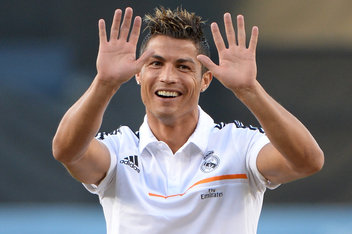 Ancelotti sounded pleased with his side's performance on Thursday night in Phoenix, Arizona. The Italian manager assessed the performance by saying, "We played well... I am satisfied, happy. The team tried to play football, and this is the most important thing."

When asked about Ronaldo's positioning on the pitch, Ancelotti replied "Cristiano needs to look for the position where he wants to play. I'm not going to change his position because he is comfortable in this position."

He praised the performances of Di Maria and Benzema, saying that they were "the keys of the match." Although the Argentine winger and French striker were two standout performers tonight, the Madrid boss acknowledged the entire team's strong performance, especially their play as a compact unit.

Ancelotti answered my question at Thursday's post-match press conference. I asked, "We saw Kaka play as a striker today. How do you assess his performance today and do you expect him to play more upfront this season?"

The Madrid manager replied by saying, "Well the performance of the strikers was good because everyone was involved in the game. Some players scored, like Benzema and Di Maria, others like Kaka and Ronaldo had a lot of opportunity but they didn't score. But the work of the strikers together was good. I'm satisfied because Kaka and Ronaldo played well together and also Benzema and Morata. They played a good match."

Seeing Kaka upfront in this new-look Real Madrid squad was something new for Los Blancos supporters. While Ancelotti seemed more than satisfied about the overall play of his strikers, everyone will be closely watching how the former AC Milan manager uses Kaka this season.

While we brought you extra coverage LIVE from Phoenix, stay tuned to Managing Madrid for more breaking news and analysis LIVE from Los Angeles. 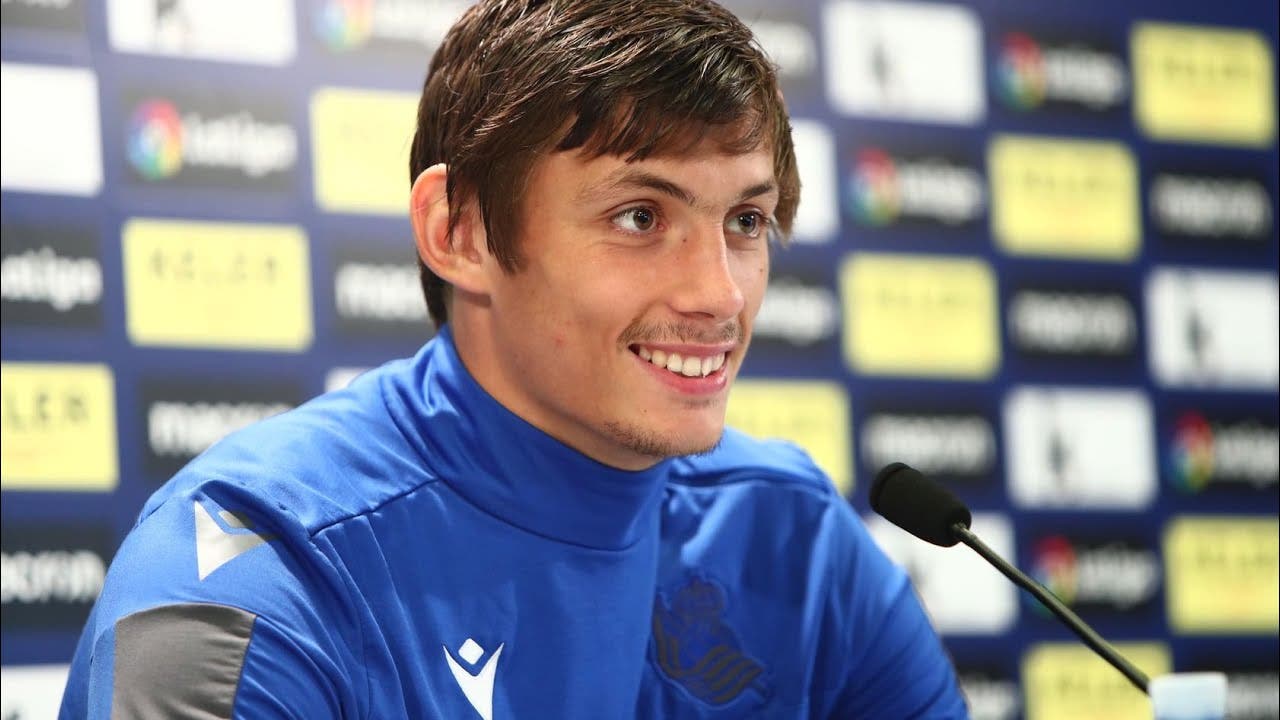 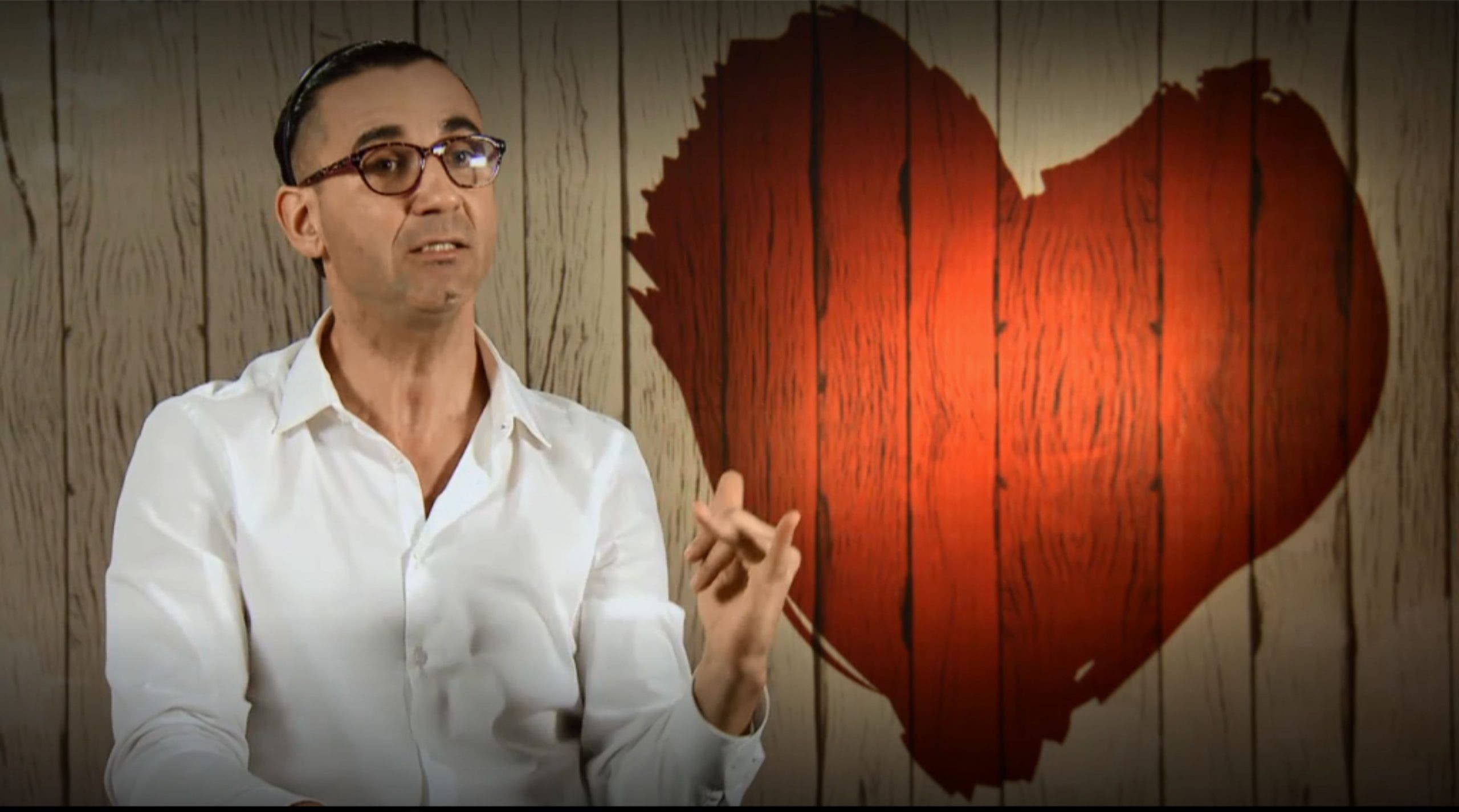 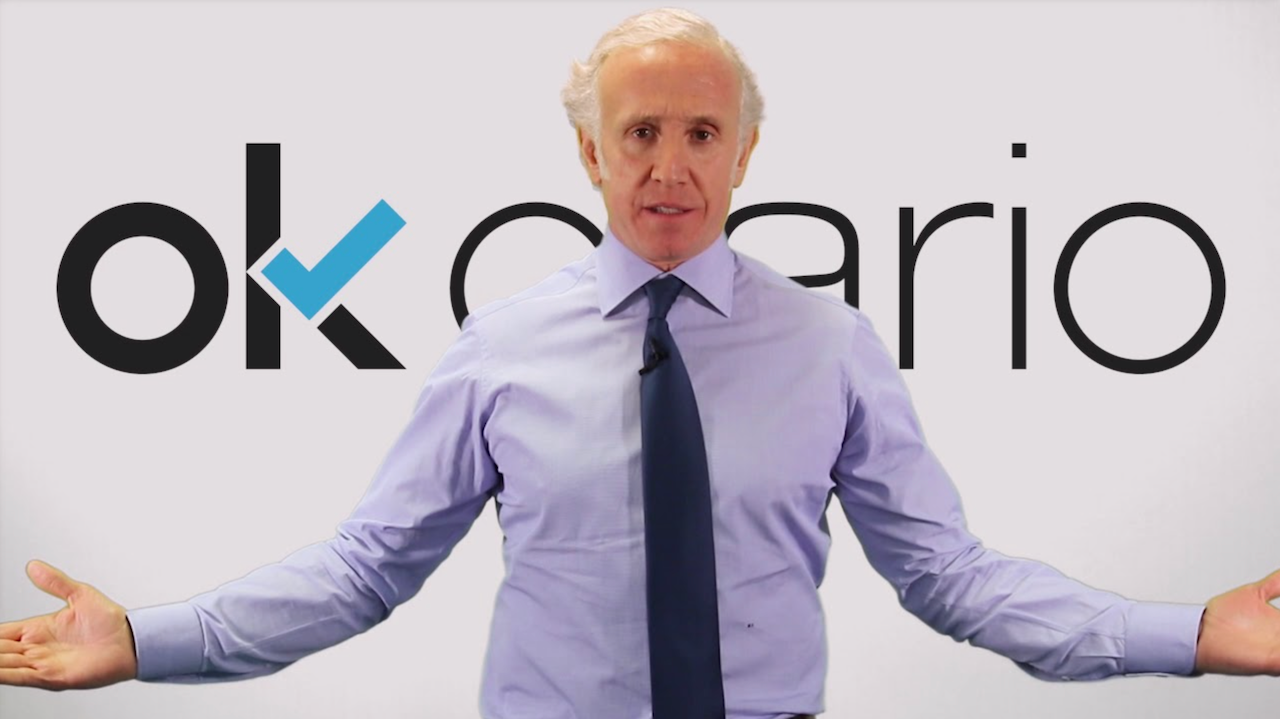