Still, Real Madrid fans shouldn't panic. He could return really soon and his future performances will not be affected by this small muscle strain.

This must be frustrating for Illarra though, as he's watching Casemiro making the best out of this preseason. With Xabi Alonso likely missing the first few games of the season, Illarramendi should be fighting for that spot right now. Likely enough for him, the whole team is showing the lack of chemistry that he will surely miss when he steps on the pitch again, so he probably will not need extra work on that front.

Illarramendi missed Real Madrid's match against PSG, and he's also been out since the game against Olympique. But this is not a Nuri Sahin-kind-of-injury. Illarra will be fine and he will be able to participate in some preseason games. He will likely make his return soon and he could even get involved in Real's first preseason game in the United States against the Los Angeles Galaxy. 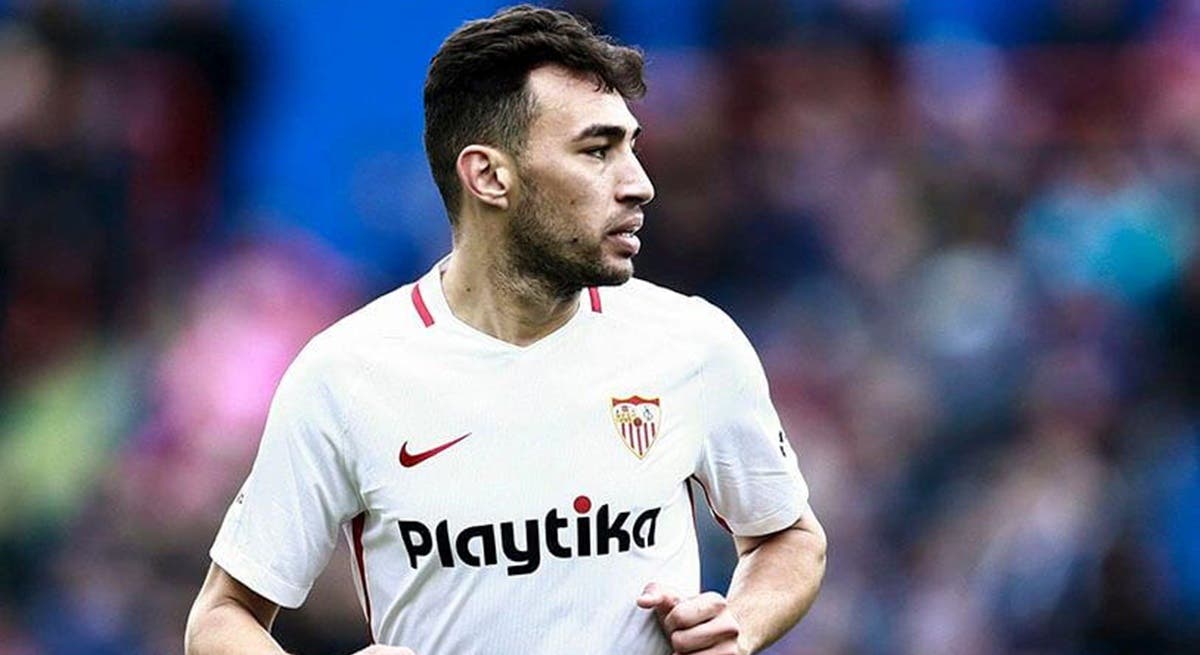 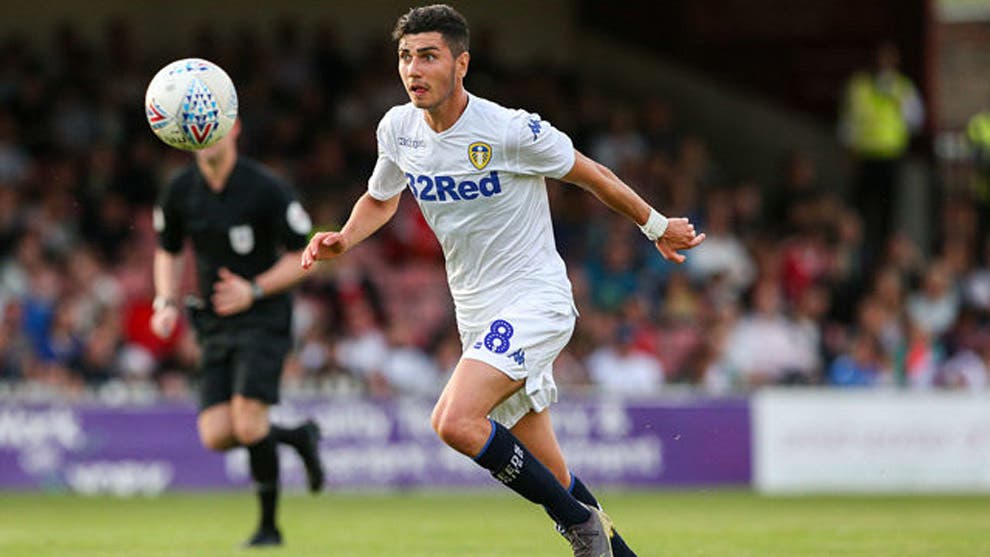