The British tabloid had a very similar information few days before Cesc Fàbregas' transfer to Barcelona was completed two seasons ago. According to The Sun, Gareth Bale confirmed that he will leave the Spurs to his Welsh teammates. His National Team will play today, but Bale will not participate in the match.

The Barclays Premier League starts this weekend, and Gareth Bale will not play the Spurs' first match. Whether his transfer is confirmed before Sunday is still unknown, but Punto Pelota reported this Tuesday that Real Madrid had two different offers for Bale. Spanish sports daily Marca says that Bale will meet Daniel Levy this Thursday to try to convince him of accepting one of those bids.

It seems that Bale will be able to sign his contract with Real Madrid quite soon. 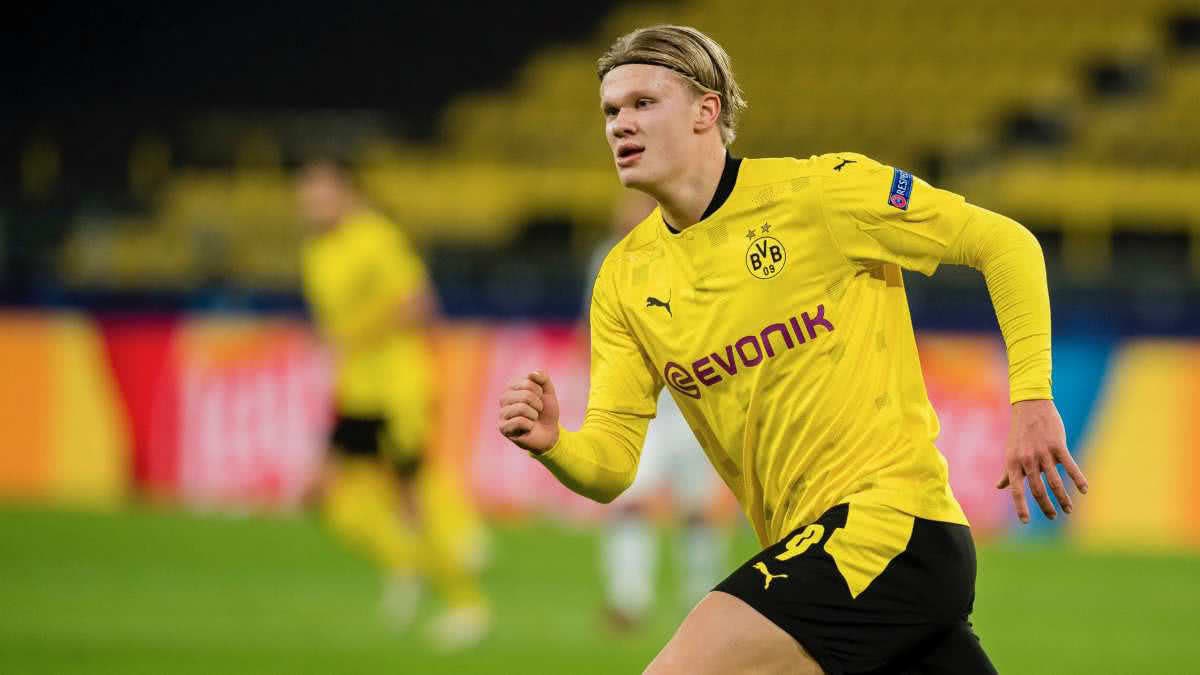 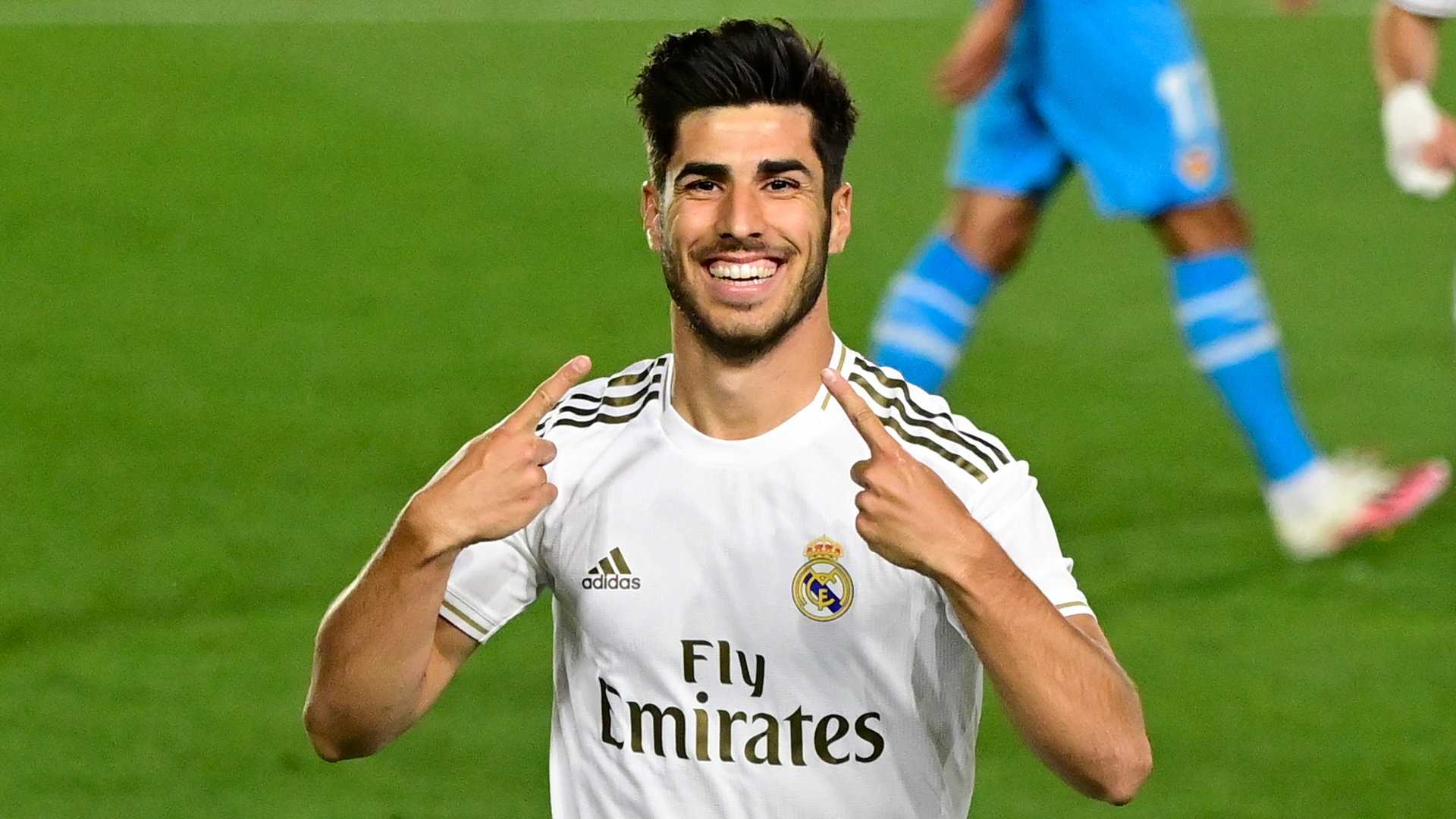