Real Madrid managed to beat the L.A Galaxy 3-1. We have a recap and Ancelotti's press conference covered for you in case you missed the game. Isco was arguably the man of the match. The award went to Benzema -he scored twice-, but the Spanish midfielder showed his passing skills. This has been his best match for Real Madrid so far. He spoke to the press and said the following.

My teammates are making it easy for me to adapt. We're finding our groove, and I'm happy with my work so far. We're getting to know each other to reach the start of La Liga with a good chemistry. To play under this roof has been strange.

Gareth Bale will not play for the Tottenham Hotspurs again. At least, that's what 'As' says. The Welsh winger will ask André Villas-Boas not to travel to Monaco, but if the Portuguese coach forces him to do so, Bale will not participate in the game. The Spurs are traveling to Monaco this evening. 'La Sexta' reported yesterday that Illarramendi is not dealing well with the pressure so far. According to their reports -Marca has this covered in this piece-, the Basque midfielder is experiencing problems with his muscles due to the pressure he's experiencing. Still, Illarra is slowly getting back to practice, and it would be surprising to see him not participating in the rest of the games that Real Madrid will play in the United States, even though that's what 'La Sexta' reported. And finally, it seems that Chelsea FC would be interested in landing Sami Khedira. Ancelotti is playing him as a defensive midfielder, and Khedira will likely have a hard time playing there when Alonso recovers. If Chelsea's bid gets to 30M€, it would not be surprising to see Khedira reuniting with Mourinho. More from Managing Madrid: Ancelotti Answers Our Question in Post-Match Press Conference Real Madrid 3 - 1 LA Galaxy: Di Maria and Benzema Strike For An Entertaining Win Asier Illarramendi Still Recovering From Minor Muscle Injury
El Real Madrid busca la sorpresa y romper el récord del FC Barcelona
Apuestas Deportivas 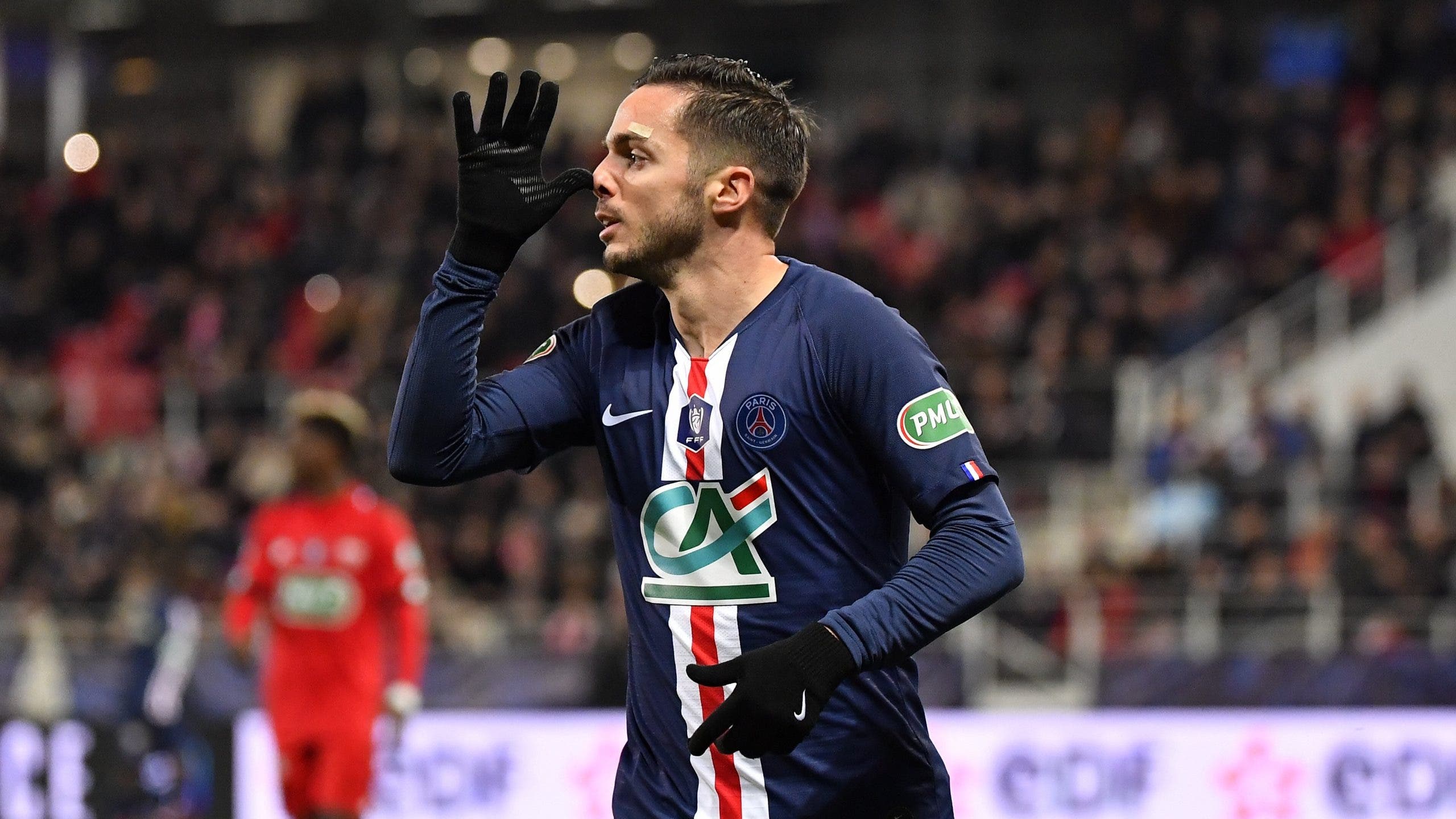 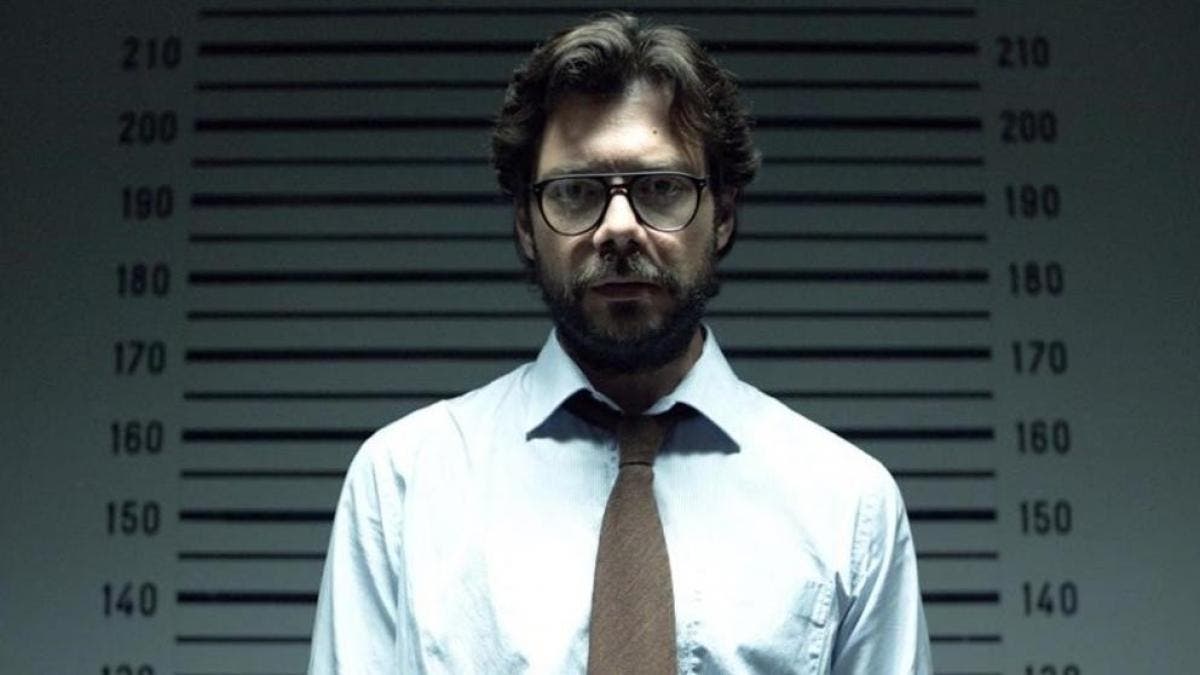 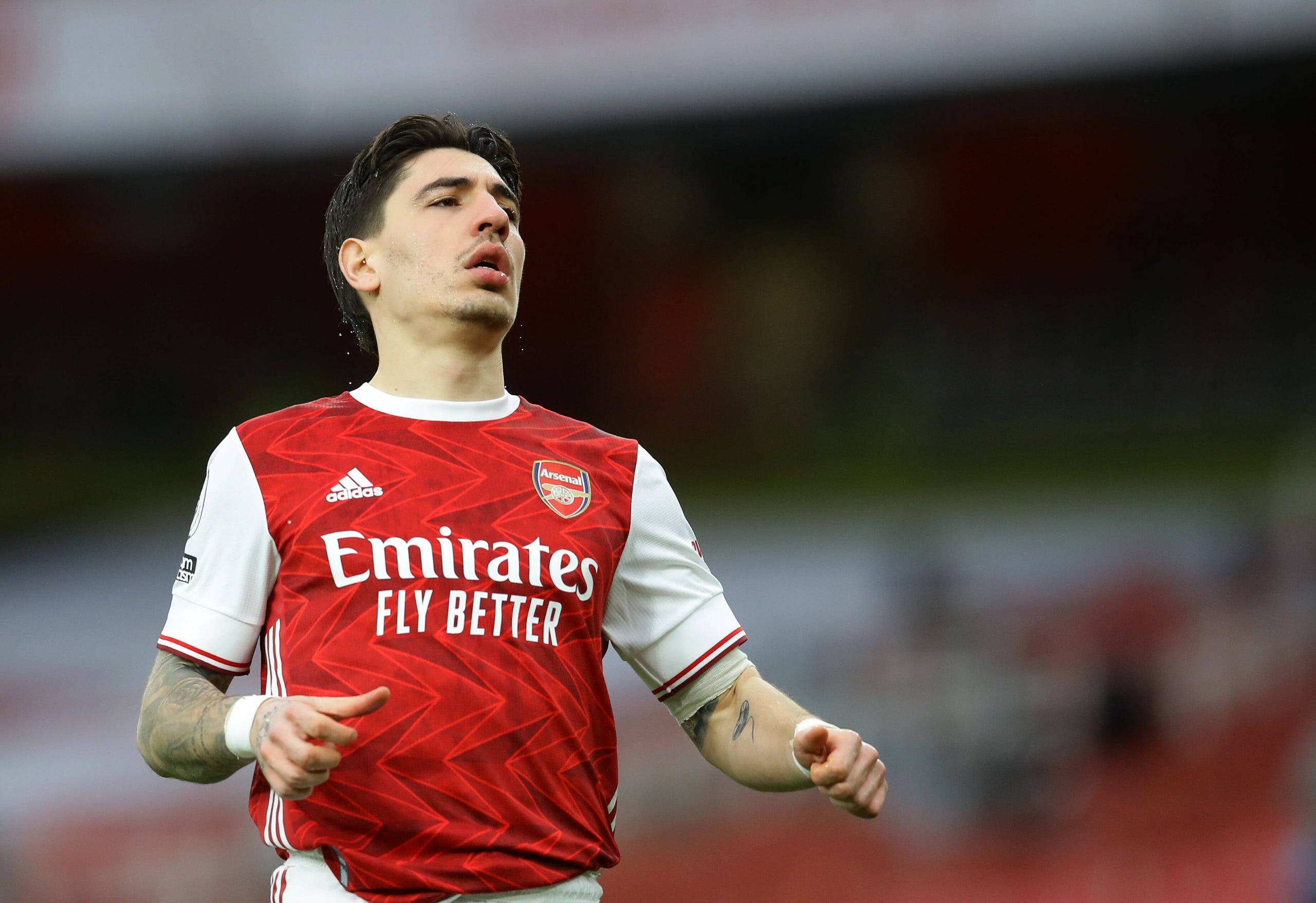