It's always good to see young Real Madrid players getting caps with their national teams. Isco got a much-deserved call-up, but he will have to cross the Atlantic Ocean four days before starting La Liga against Betis. Casillas, Ramos and Arbeloa will have to play there as well. Real Madrid fans can only hope for a good FIFA Virus vaccine this next week. As continue their reports on the Gareth Bale saga. Only three days after reporting that the Spurs would be willing to sign Morata in the deal, it is now Jesé's turn. They might as well not have a clue about this. Reminder: The Telegraph believes that the negotiations for Gareth Bale are somewhat blocked. It seems crazy to believe that Real Madrid don't have the money to acquire Bale, but that's what Levy is thinking, according to their report. As you can see in Sky Sports' Paper Talk, the British newspapers aren't paying that much attention on the Bale saga now. The Welsh attacker could be introduced to White Hart Lane tomorrow, as the Spurs welcome their fanbase in a friendly game against Espanyol. Will Bale be booed? Will he play the game? Will he be at White Hart Lane at all? The club is being patient with Asier Illarramendi. He will not have the time to play before the season kicks off, but considering that there are two weeks between La Liga's first game and the second one, it might be good to let him recover properly from his muscle strain. He will likely rejoin the squad soon. More from Managing Madrid: Spurs Doubt Madrid's Ability to Buy Bale, Says 'The Telegraph' Cristiano Ronaldo: "I Always Speak On The Pitch" Cristiano Ronaldo's Biggest Fan Dishes About The Hug Seen 'Round The World!
El Real Madrid busca la sorpresa y romper el récord del FC Barcelona
Apuestas Deportivas 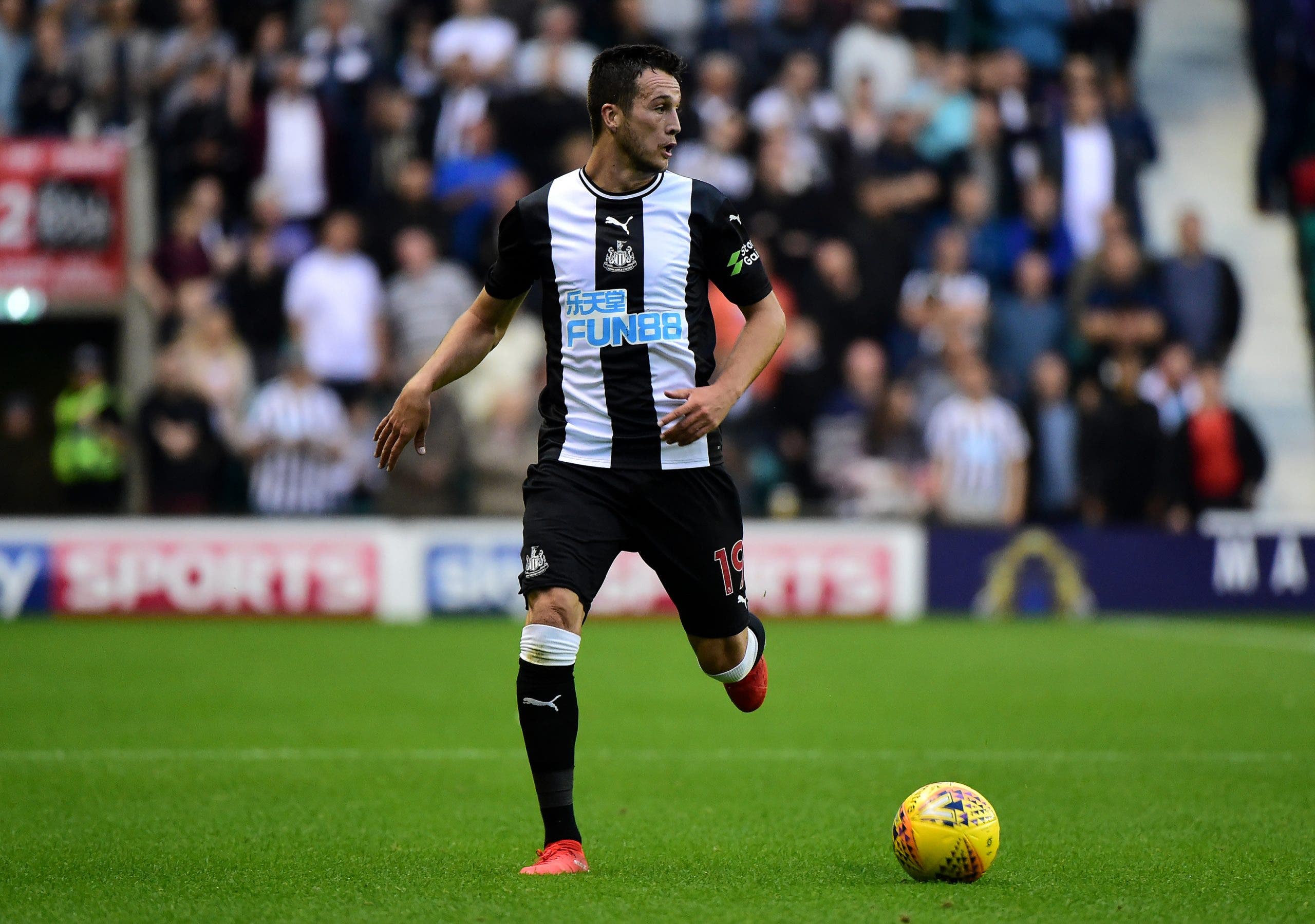 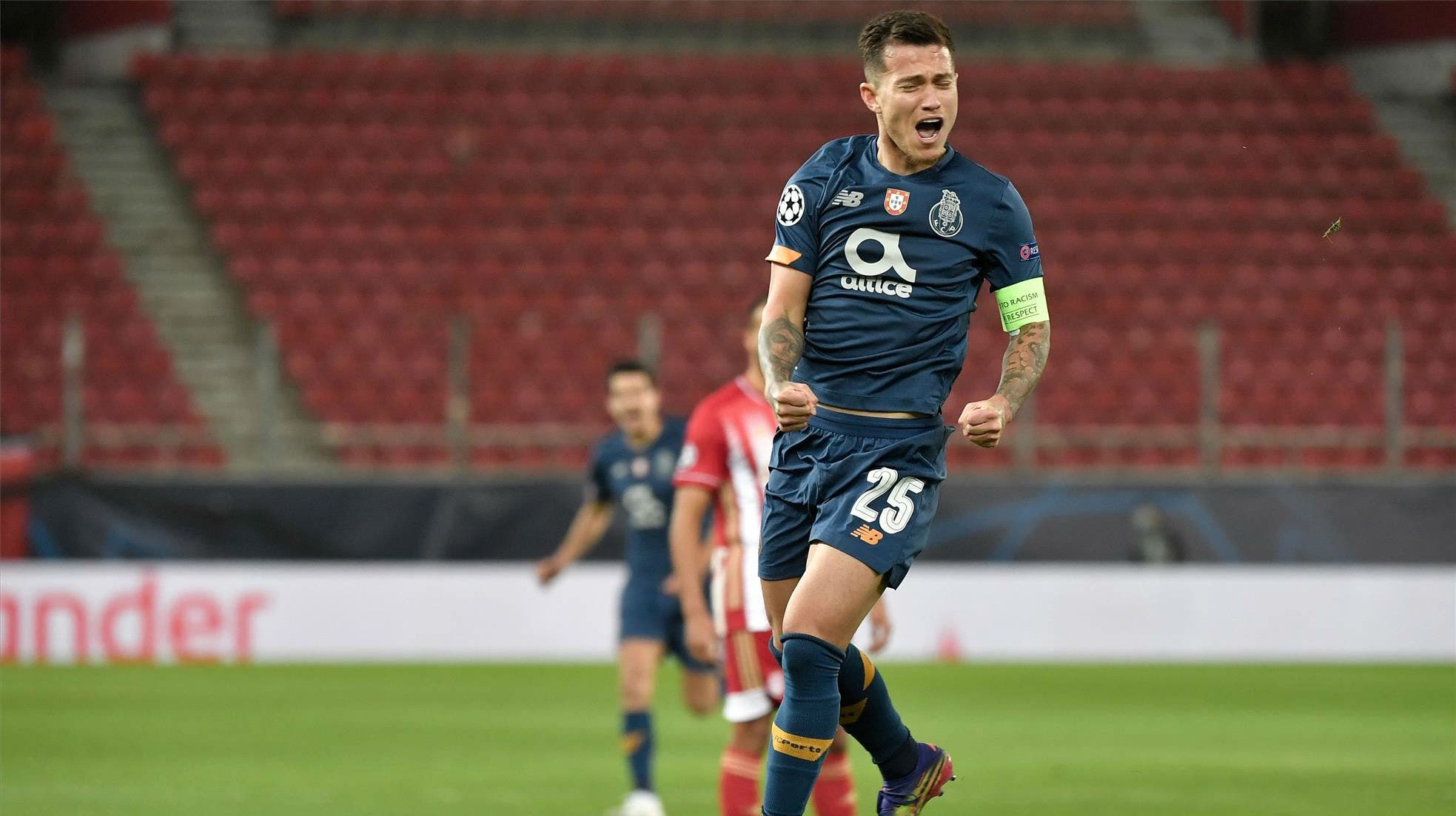 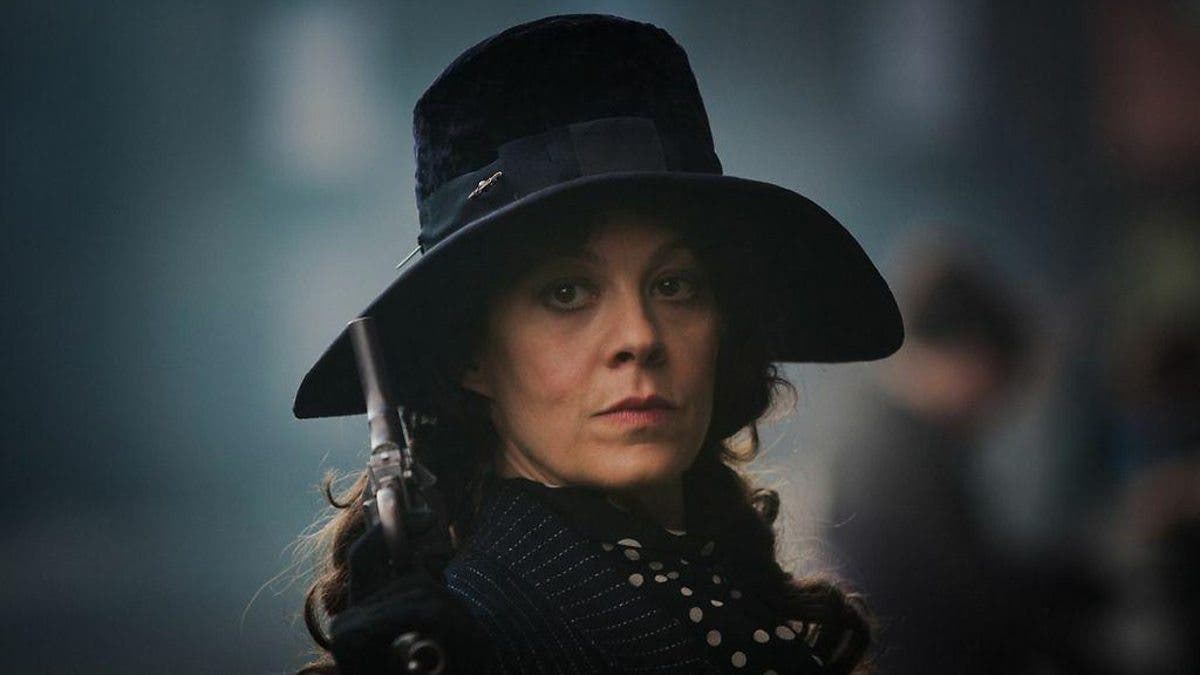