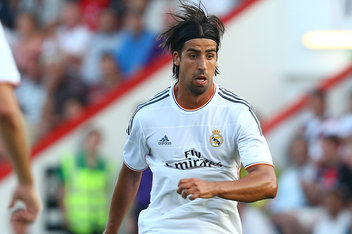 The Whites concluded their pre-season tour of the United States in style after seeing off Inter Milan in St. Louis this Saturday. Carlo Ancelotti attended to the press following the match and shared his opinions on the game, the Canteranos, and the futures of players like Fábio Coentrão, Sami Khedira and Ángel di María.

The Madrid leader praised his team's performance, saying the group showed intensity and concentration. Asked to take stock of the entire pre-season, Ancelotti sealed the experience with a stamp of approval and recognized the team's capacity to play offensive football. According to Carlo, the team is ready to begin their quest for La Liga 2013-2014.

In a fantastic turn of events, Carletto revealed that Xabi Alonso will be ready to play against Real Betis next week. The midfielder was operated on earlier this summer, forcing him to miss the Confederations Cup. Asier Illaramendi and Raphael Varane will continue with their respective rehabilitation programs.

In what's fast becoming commonplace, Ancelotti once again expressed his delight with his current squad and went as far as saying the following:

"Why do we have to talk about Bale when Morata and Jesé played great today? I am very happy with them. They are both young but very skilled."

Finally, Ancelotti has confirmed that Sami Khedira and Ángel di María are going nowhere this summer. Keeping these two experienced workhorses on the roster was vital to maintaining squad depth, so Carlo's news is sure to please Madridistas worldwide.

What might not please the Madridismo is Fábio Coentrão's cryptic situation. According to Ancelotti, "Coentrão is thinking it over. The player is the one that has to decide."

We certainly hope this world-class left back decides to remain with Real Madrid this upcoming season, although as of now, the odds are looking slim.

Poll Real Madrid's pre-season left me feeling: Excited and hopeful: this is the year! Cautiously optimistic. Worried for the future. 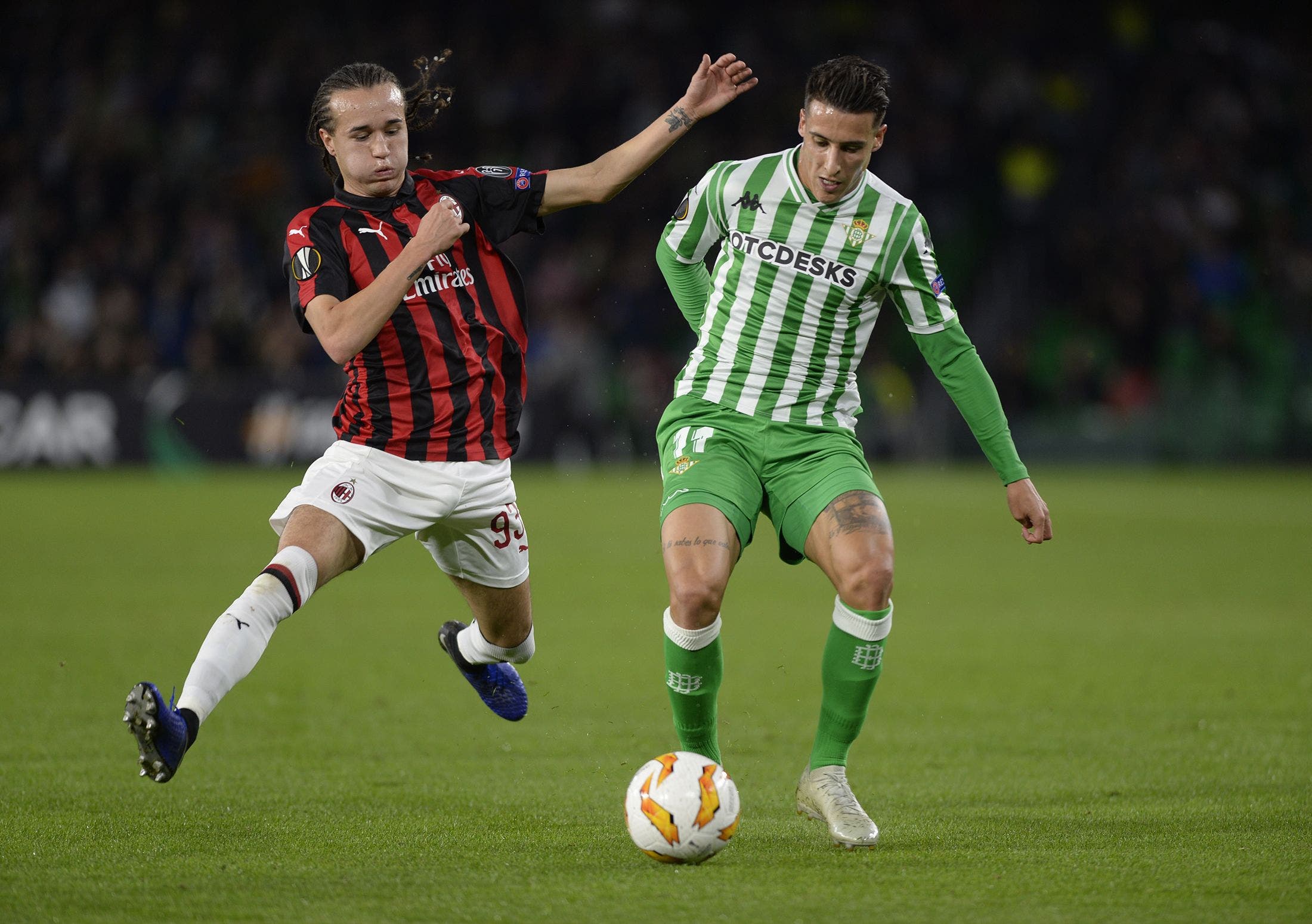 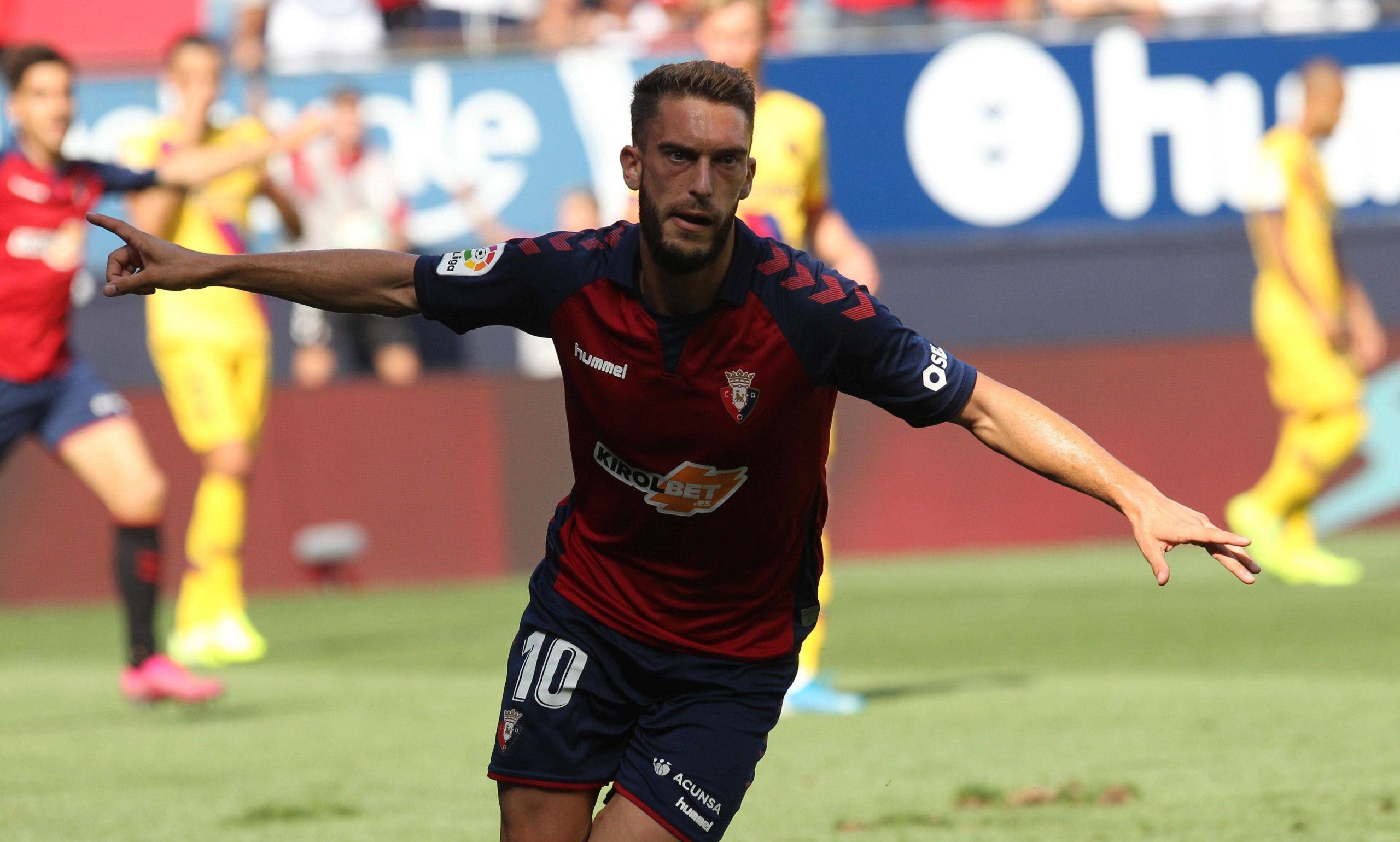 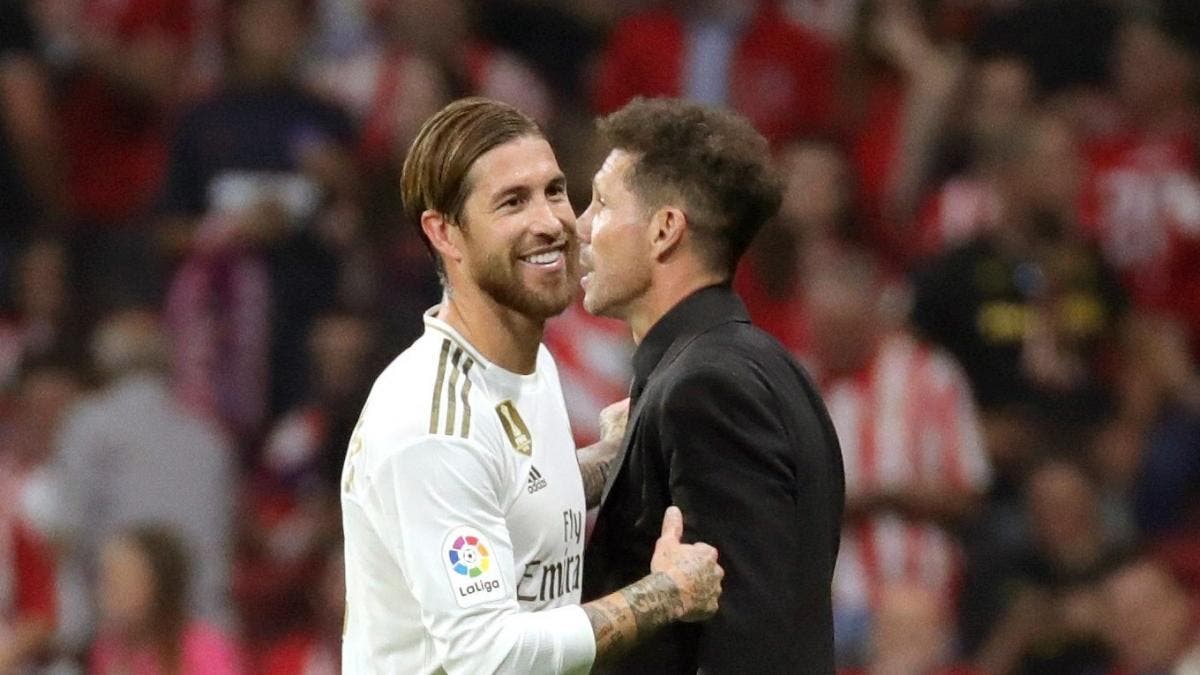