The 2013-2014 Champions League Draw will be hold in Monaco this evening (18:00 CET). There are many good teams in the second, third and fourth pot, so los blancos will aim to avoid a Group Stage with teams like PSG, Manchester City, Borussia Dortmund, Juventus and Napoli.

Shakhtar have sold a lot of players and they are not the powerhouse they were a couple of years ago. Ajax will likely sell Christian Eriksen and Copenhagen are always a good team to play against, while PSG and Juventus will surely be able to beat Real Madrid. Nobody can understand why the Champions League's frontrunner Borussia Dortmund are in the third pot and Napoli will be a tough rival.

What are your picks? Would you like to play against Higuaín's Napoli? Would you seek revenge against Dortmund? Are you afraid of City, PSG and Juventus? 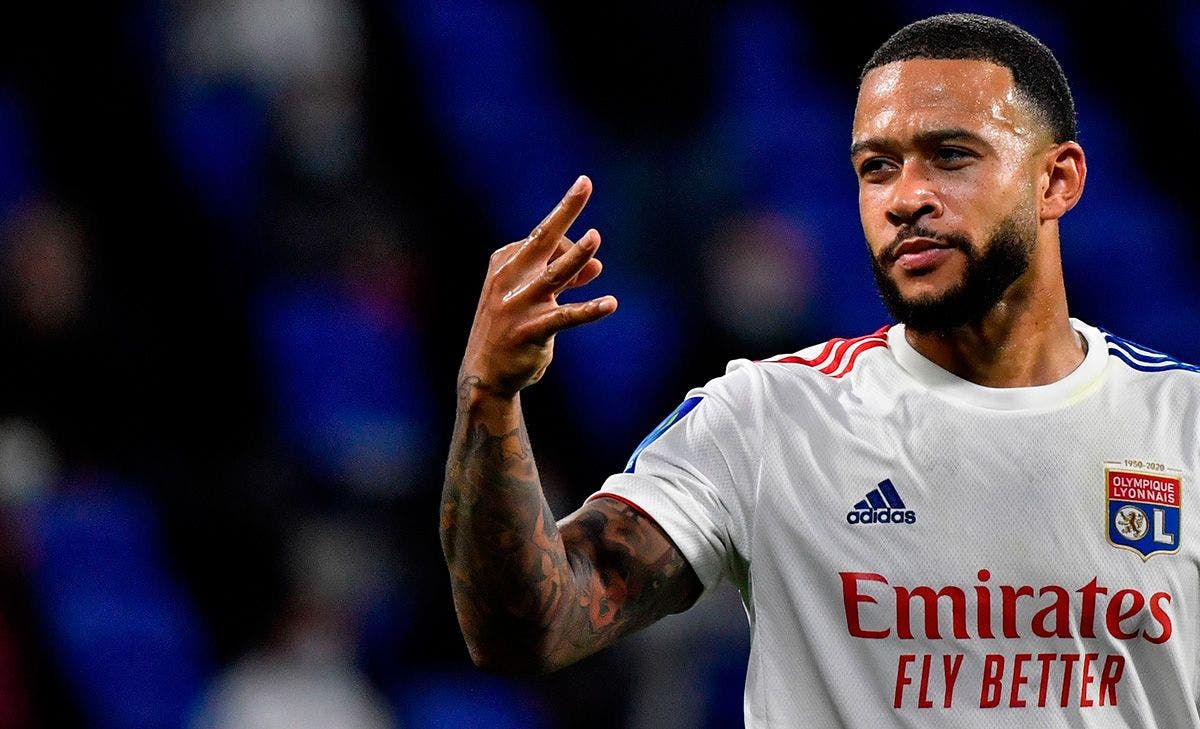 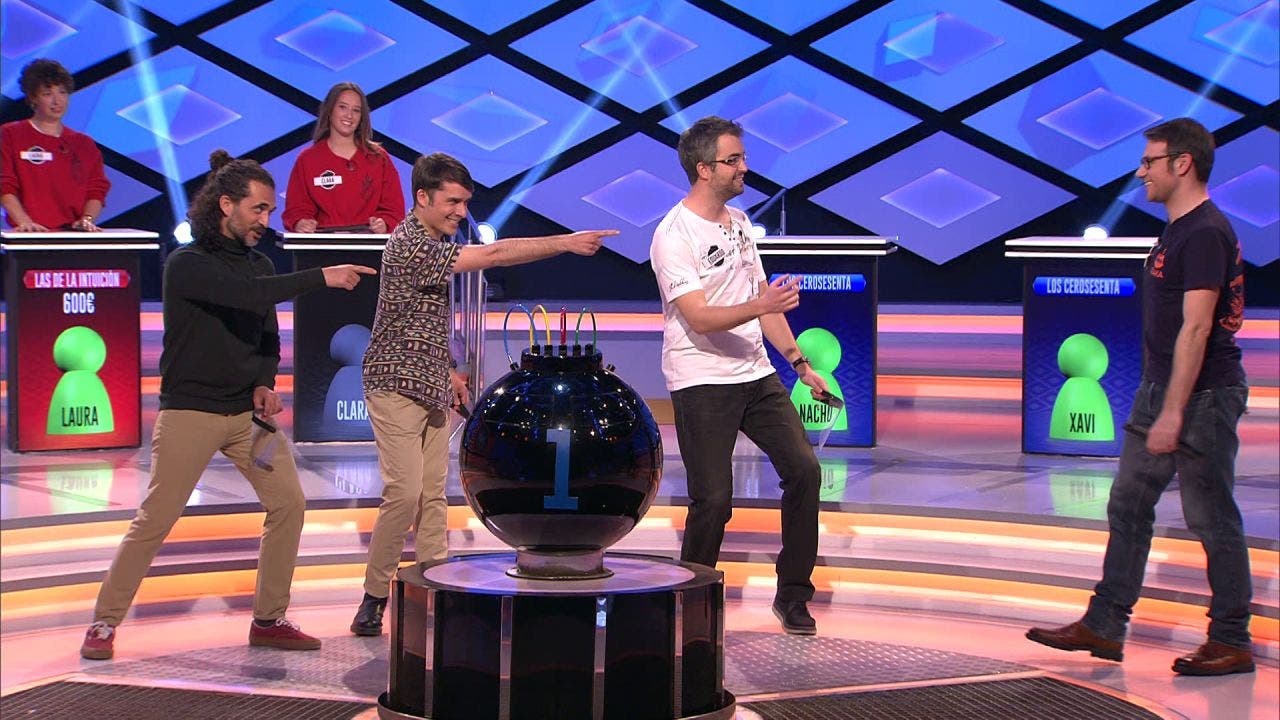 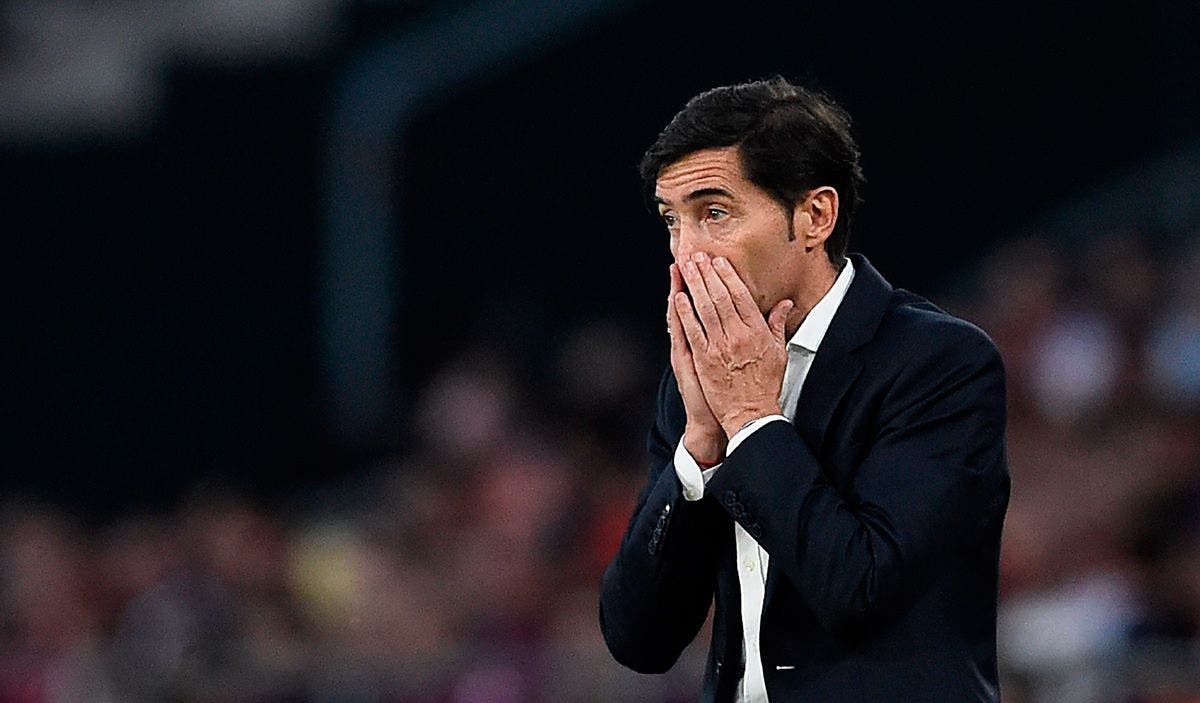