The Telecinco program has found two great protagonists, who are getting closer to getting the 400,000 euros accumulated in the pot

After yesterday’s strategic tie in Pasapalabra , today there is finally a new owner of the blue chair. Pablo and Nacho have become, with the permission of Roberto Leal , the true protagonists of the Antena 3 contest, which is achieving great ratings on its return to the television network.

In fact, yesterday Pasapalabra achieved its best audience share since its return to Antena 3 . In total, it had more than a million and a half viewers, reaching a 17.7% share and exceeding 20% ​​on the rosco. Something that shows that the commitment of Antena 3 by Pasapalabra is working.

The great rivalry of Pablo and Nacho

At the beginning of the program, Pablo was very happy to tie in the last program, which he experienced an exciting final duel, since both contestants were left with two questions to solve the donut and take the 400,000 euros accumulated in the pot. Something that caught the attention of the guests.

And it is that Manu Tenorio declared that he was surprised after seeing the healthy rivalry of Nacho and Pablo . Both were happy with the draw achieved yesterday, since neither of them tried to win the daily prize and were satisfied with 600 euros each. In this way, Pablo already accumulates more than 17,000 euros and Nacho exceeds 50,000 euros .

Pablo’s ruling that leaves him to a boat response

Without a doubt, the last Pasapalabra program was marked by Pablo’s failure on the rosco. The contestant was hesitant between two answers, but decided wrong and chose the wrong one even though he knew the correct one. A failure that left him on the edge of the boat, since he was two questions from him.

In this way, and despite the fact that I’ve managed to win the last program, I’ve returned to stay at the gates of 400,000 euros , which are getting closer, since the contestants increasingly raise their level. Now, we will have to wait for the new programs to see which of the two has just taken it away. 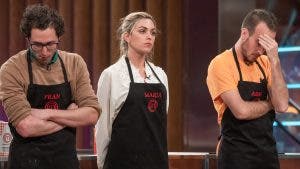 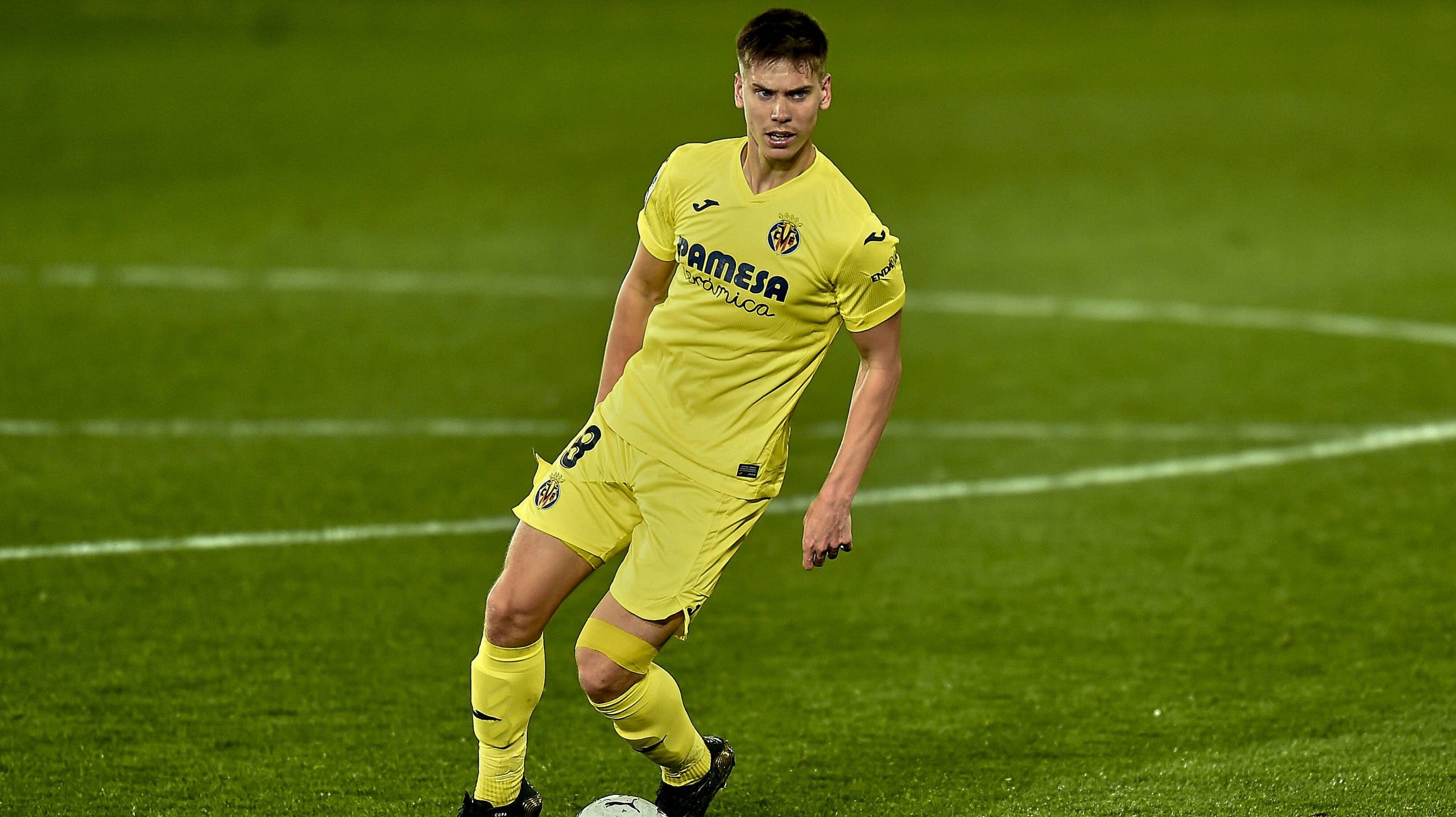 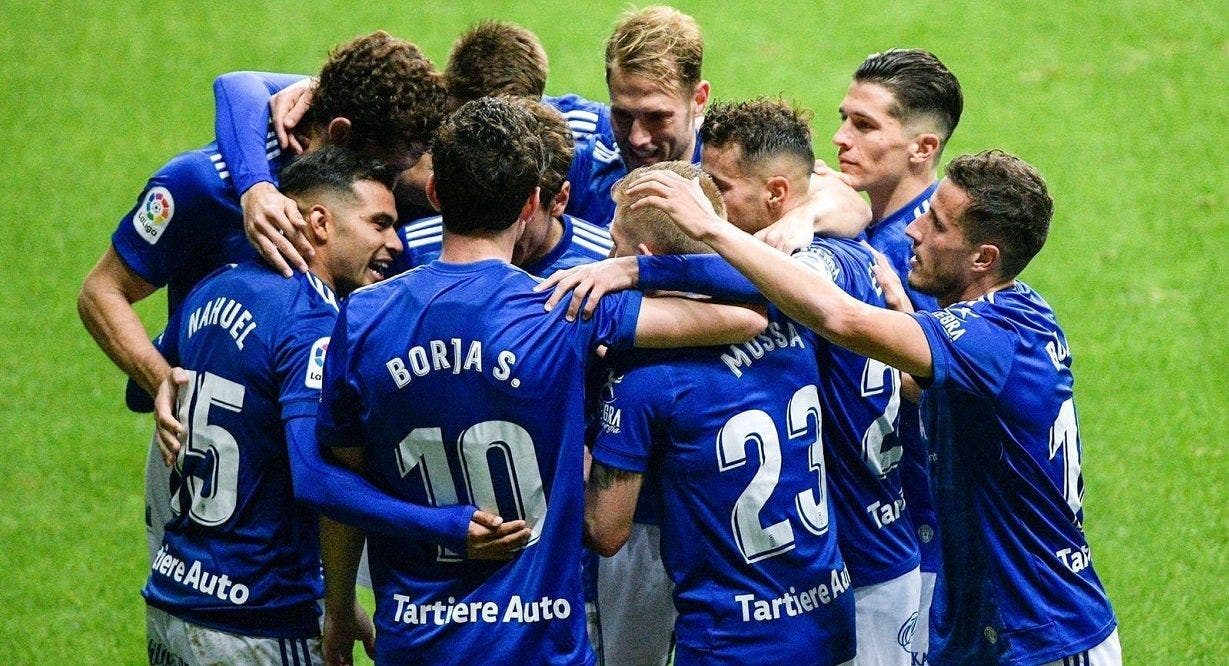 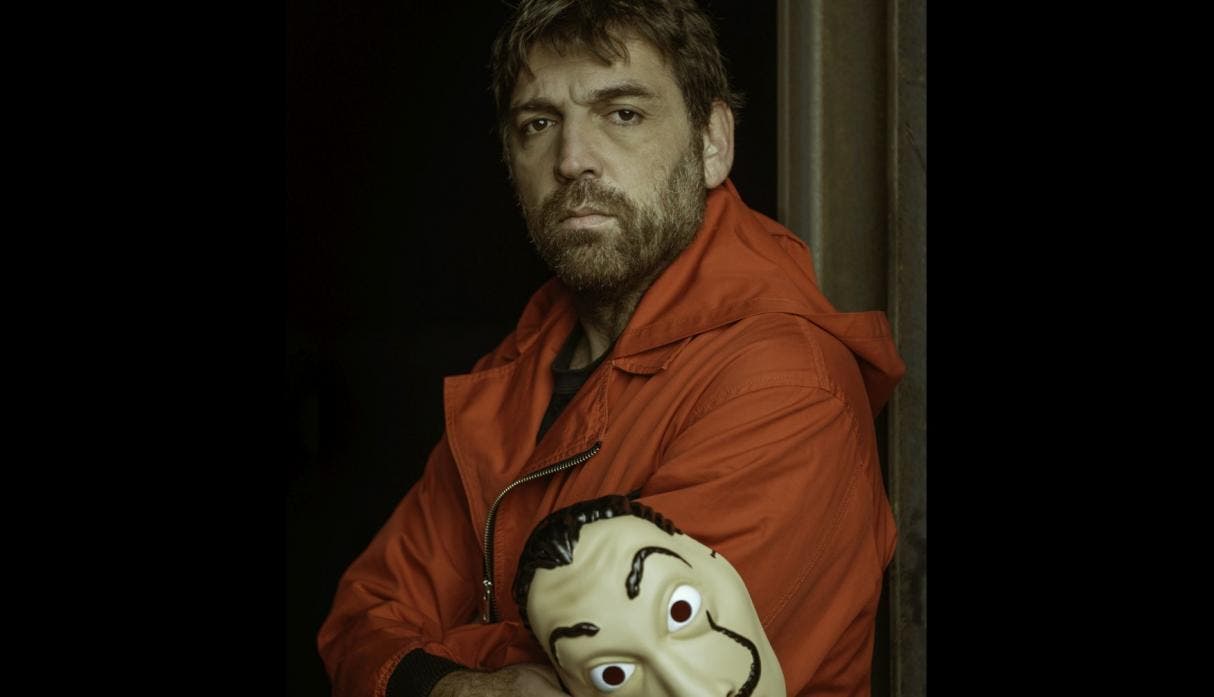