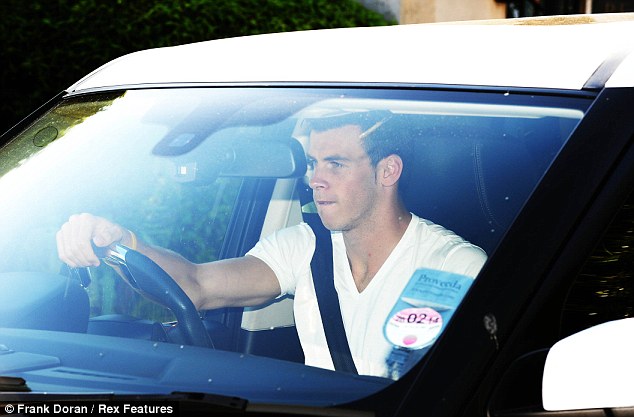 Only five days until transfer deadline, and Real Madrid have yet to complete Gareth Bale's arrival and some potential departures, with Benzema, Özil and Di María reportedly in talks with other clubs.

Di Marzio reported earlier this month that the deal was already closed for around 99M€, but he now says that the Spurs were going to buy Fàbio Coentrao, and that would explain the cheaper transfer fee now.

Gianluca Di Marzio is one of the most respected journalists in the world of football. He broke down Pep Guardiola's signing with FC Bayern Munich two weeks before it happened and when most of the journalists thought that Manchester City had the edge in the race to sign him.

An official announcement on Gareth Bale's signing is yet to be released. It could even happen today though, as Real Madrid play a friendly against Deportivo A Coruña this Thursday. 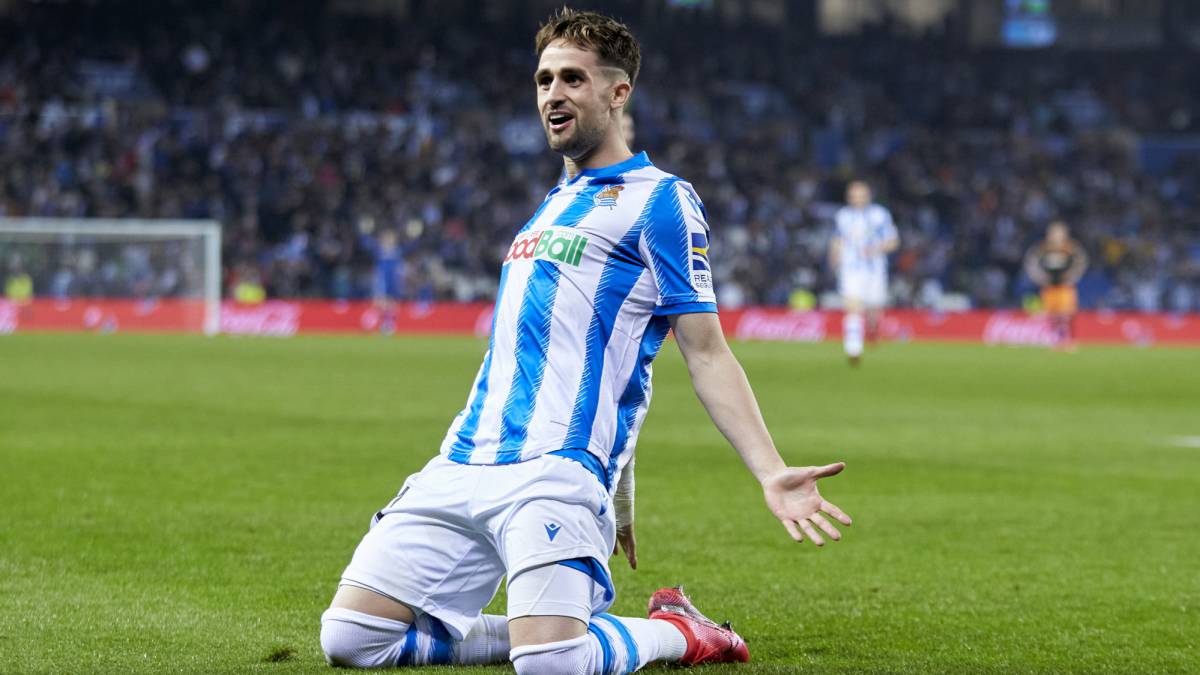 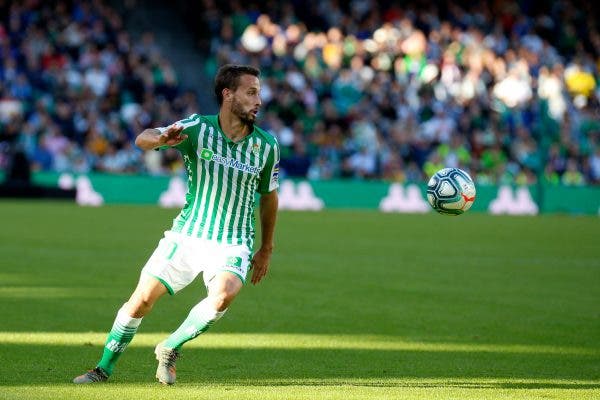 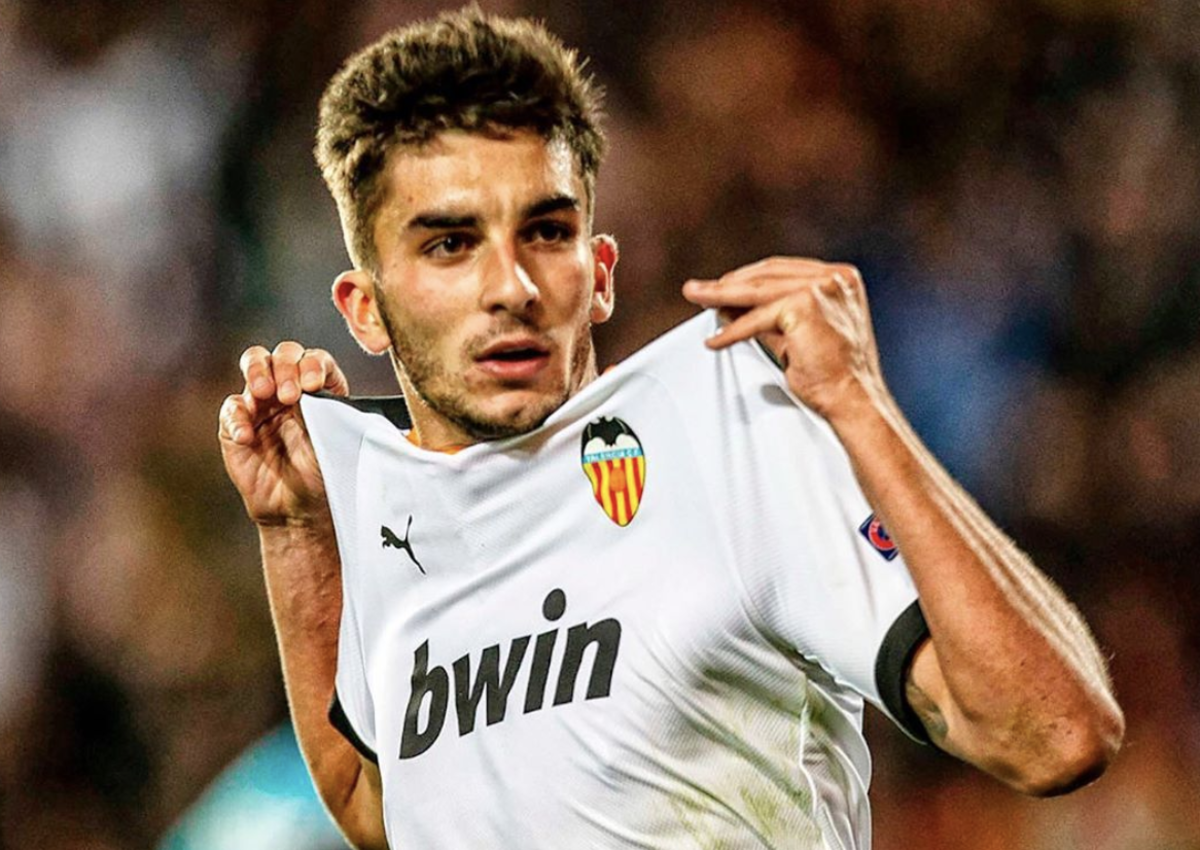