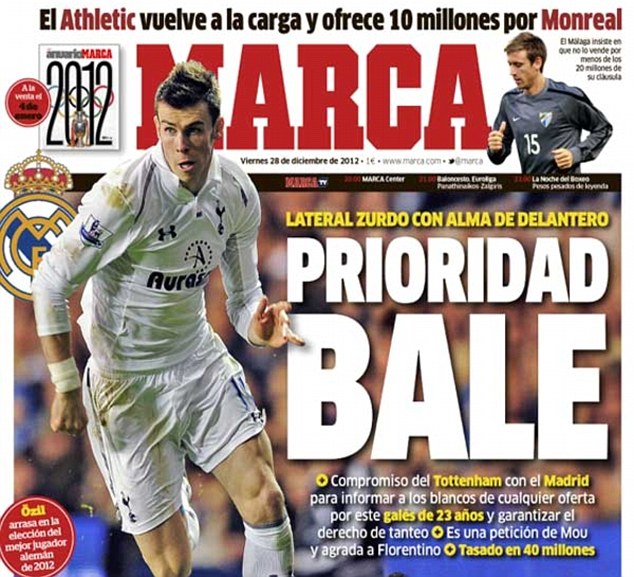 Tons of tweets started to run over the social media. Apparently, Gareth Bale's name was appearing on the club's official shop. It could be someone that was having fun with Photoshop, but we were able to confirm that Bale's name appears on the site.

It could still be someone hacking the site, but the theory of someone at the shop pulling the trigger too early seems to be plausible. Still, the site is under maintenance now.

Bale's deal could Real Madrid could have even another chapter if Tottenham fails to sign Willian after Mourinho's Chelsea hijacked the move. The Brazilian player was reportedly ready to sign his contract when Abramovich made a list minute offer to Anzhi.

Further news should be released soon. 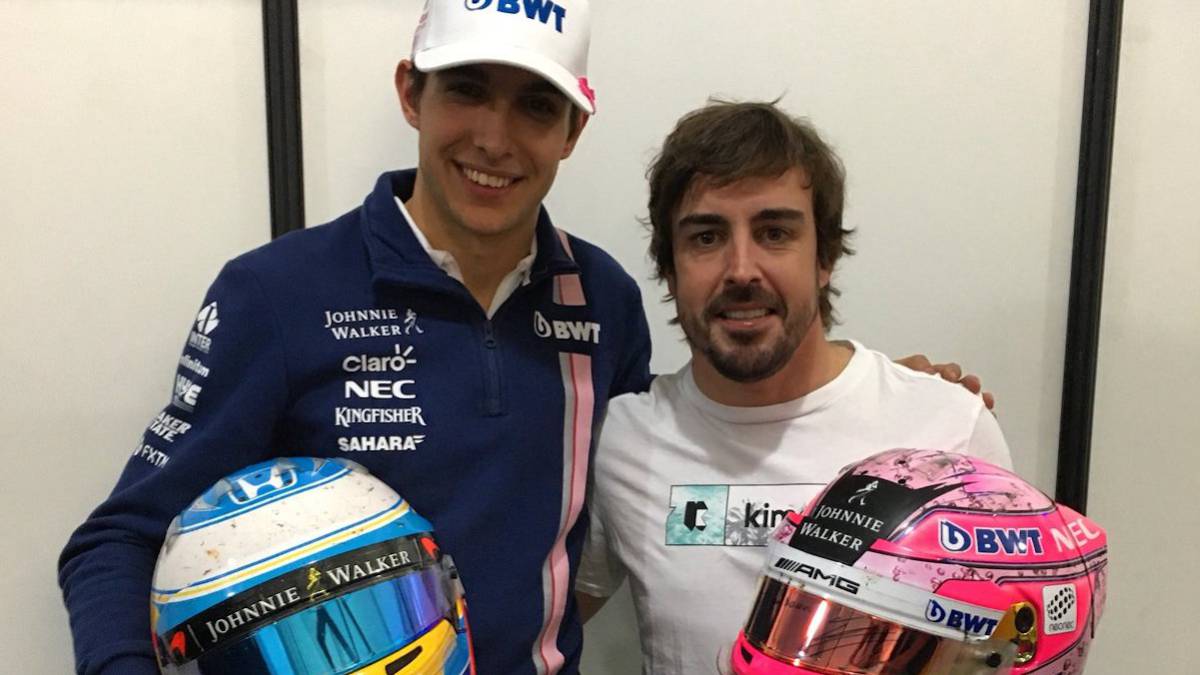 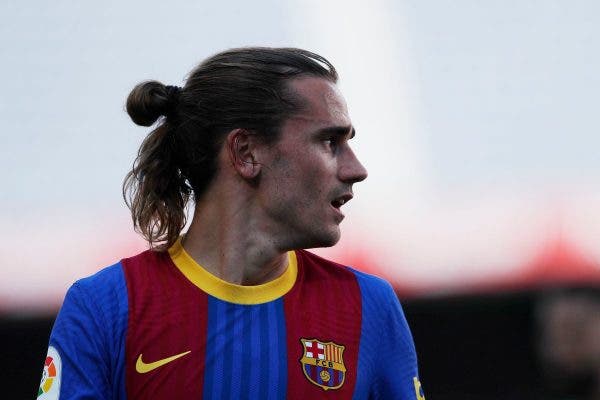