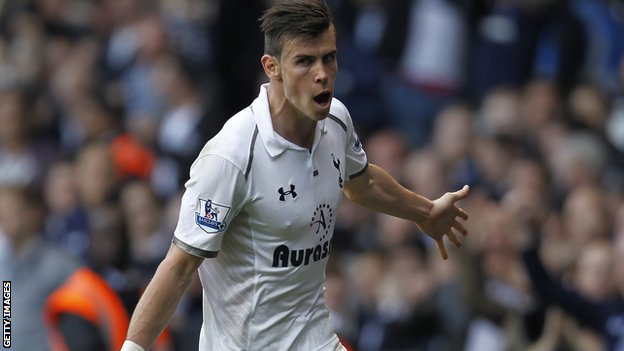 Florentino Pérez has signed Isco, Carvajal, Illarramendi and Casemiro so far, and none of them are true galácticos. Callejón, Albiol and Higuaín have added almost 60M€ to Real Madrid's budget. Meanwhile, Tottenham Hotspur is spending quite some money on Paulinho, Chadli and a 30M€ deal for Soldado is to be agreed. Do these moves mean that Gareth Bale will join Real Madrid this summer?

Most of Real Madrid's fanbase want Real Madrid to sign Gareth Bale, and Florentino Pérez knows it. The Welsh attacker is arguably the biggest British player since David Beckham. FC Barcelona have signed Neymar and Real Madrid's President knows that he needs to counterattack from a marketing standpoint. While Isco and Illarramendi have been great signings, they don't have Bale's ability to bring hope nor money to the Santiago Bernabéu -nobody has that other than Messi, Neymar and Cristiano Ronaldo-, and that's why Florentino Pérez might be ready to pull the trigger.

Tottenham might be asking too much for Bale to be sold, but they are spending the money they have as if Bale was wearing Real Madrid's number 11 already. Spurs don't have financial problems, that's for sure, but are they that rich? They signed Brazilian midfielder Paulinho for nearly 20M€, and they've also added Belgian left winger -coincidence?- Nacer Chadli. Furthermore, a 30M€ agreement with Valencia for the signing of Roberto Soldado is about to be reached, if reports are to be believed.

Real Madrid have added Isco, Illarramendi, Casemiro and Carvajal for almost 70M€. But Callejón, Albiol and Gonzalo Higuaín's departures to Napoli -Higuaín's transfer soon to be confirmed- replenished the club's budget with more than 60M€. Real Madrid are more than ready to spend some money on Gareth Bale if the coaching staff believes he is a top priority, that's for certain.

Real Madrid are more than ready to spend hard on Bale

Whether Real Madrid should or shouldn't buy Bale is not a concern for this article. The main purpose of it is trying to find out what's going on in what might be the biggest transfer saga since Real Madrid bought Ronaldo Nazário when the transfer window was about to be closed.

Gareth Bale is probably not going to request a transfer or refuse to practice like Luka Modric did a season ago. He was raised as a professional footballer in White Heart Lane and he deson't want to hurt the club's chances of getting the best deal available. That's why Florentino Pérez will have to show his ability to negotiate against one of the toughest men in the business, Tottenham's President Daniel Levy.

This Tuesday, Marca reported Real Madrid's deal with Gareth Bale's agent. And that's not much. Everybody seems to know that Bale would be interested enough in signing for Real Madrid. But the toughest part comes later. It is true that the transfer market ends on August 31st, but it would be hugely important for Real Madrid and Tottenham to have the roster fully ready during the preseason just to avoid a lack of adaptation from some players. Luka Modric himself experienced some troubles during his first month in Madrid due to his lack of preseason with the team.

Daniel Levy isn't going to give up easily. But he reportedly promised Gareth Bale an easy way out if Tottenham to reach the Champions League spot this 2012-2013 season. And the Spurs won't be competing in the European competition. But Levy reportedly wants to get almost 100M€ from Bale's transfer, and Real Madrid are not willing to pay that much. Give or take a few million, the transfer fee could probably be reduced to a 80M€ deal that involves some players like Ángel Di María or Fàbio Coentrao. And then, both parties would be happy.

It seems quite hard to imagine Florentino Pérez not going for his galáctico after Barcelona won the Neymar race. Pérez already managed to sign Zidane, Ronaldo and Figo when these three signings appeared to be impossible. And that's why the fans still believe that Bale will wear Real Madrid's number 11 this season. 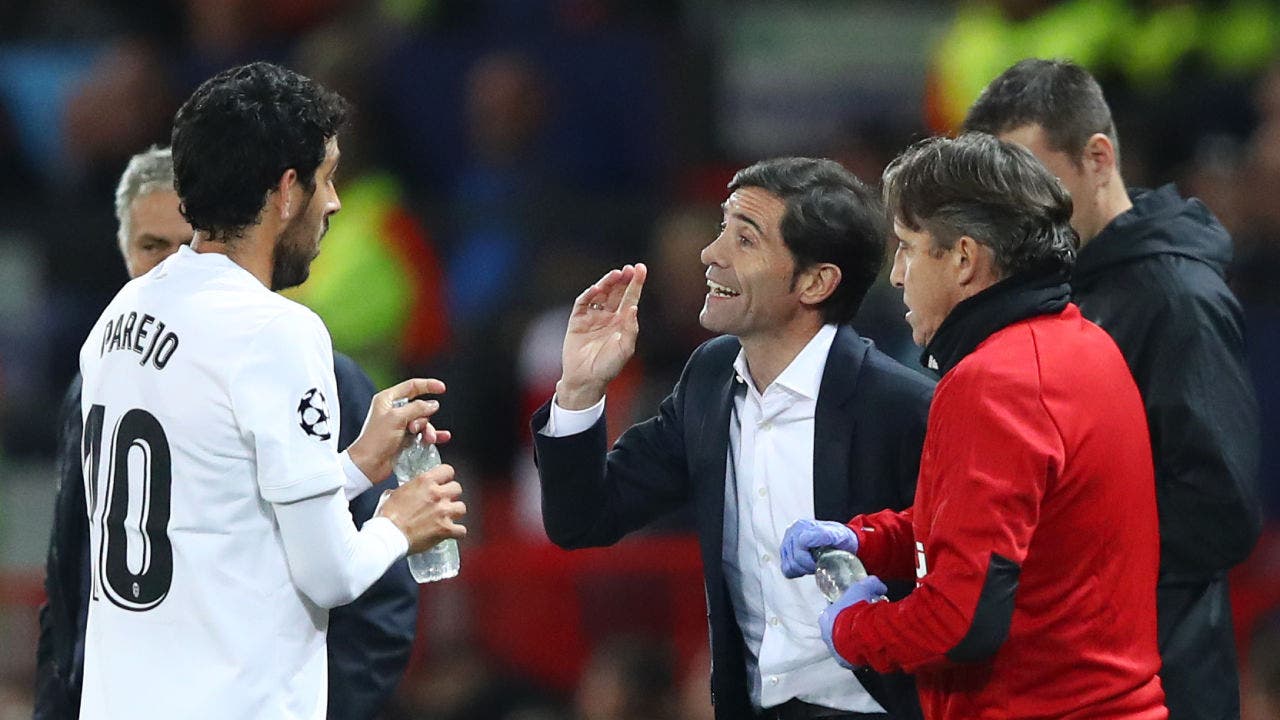 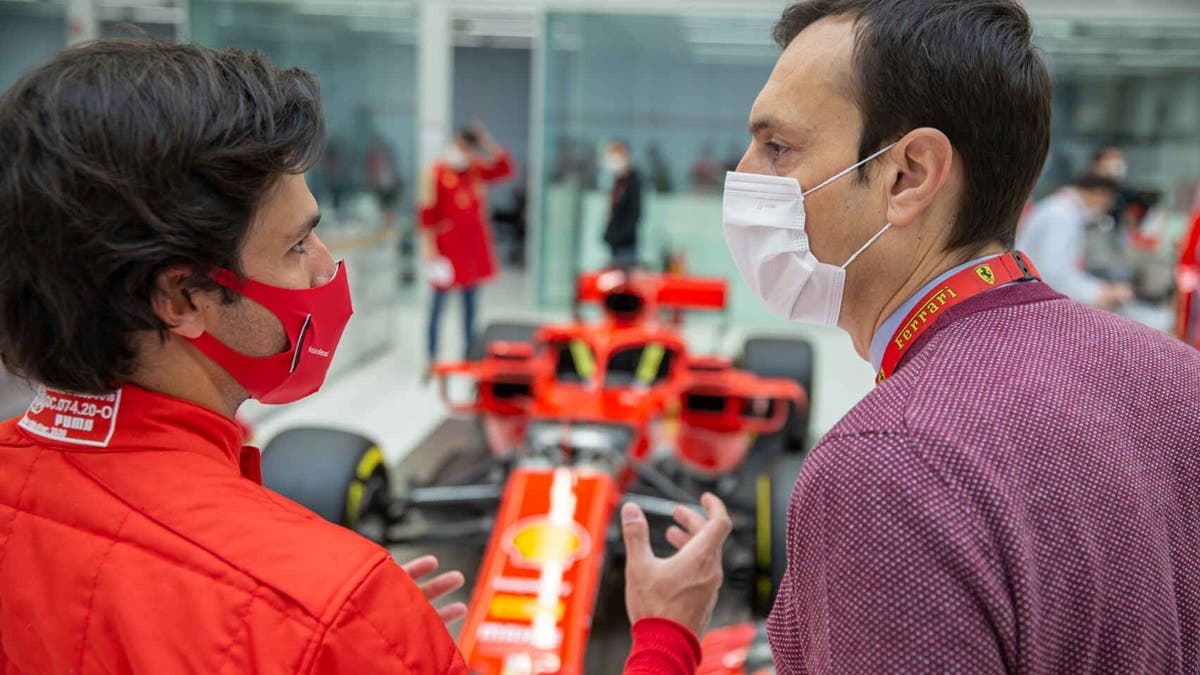 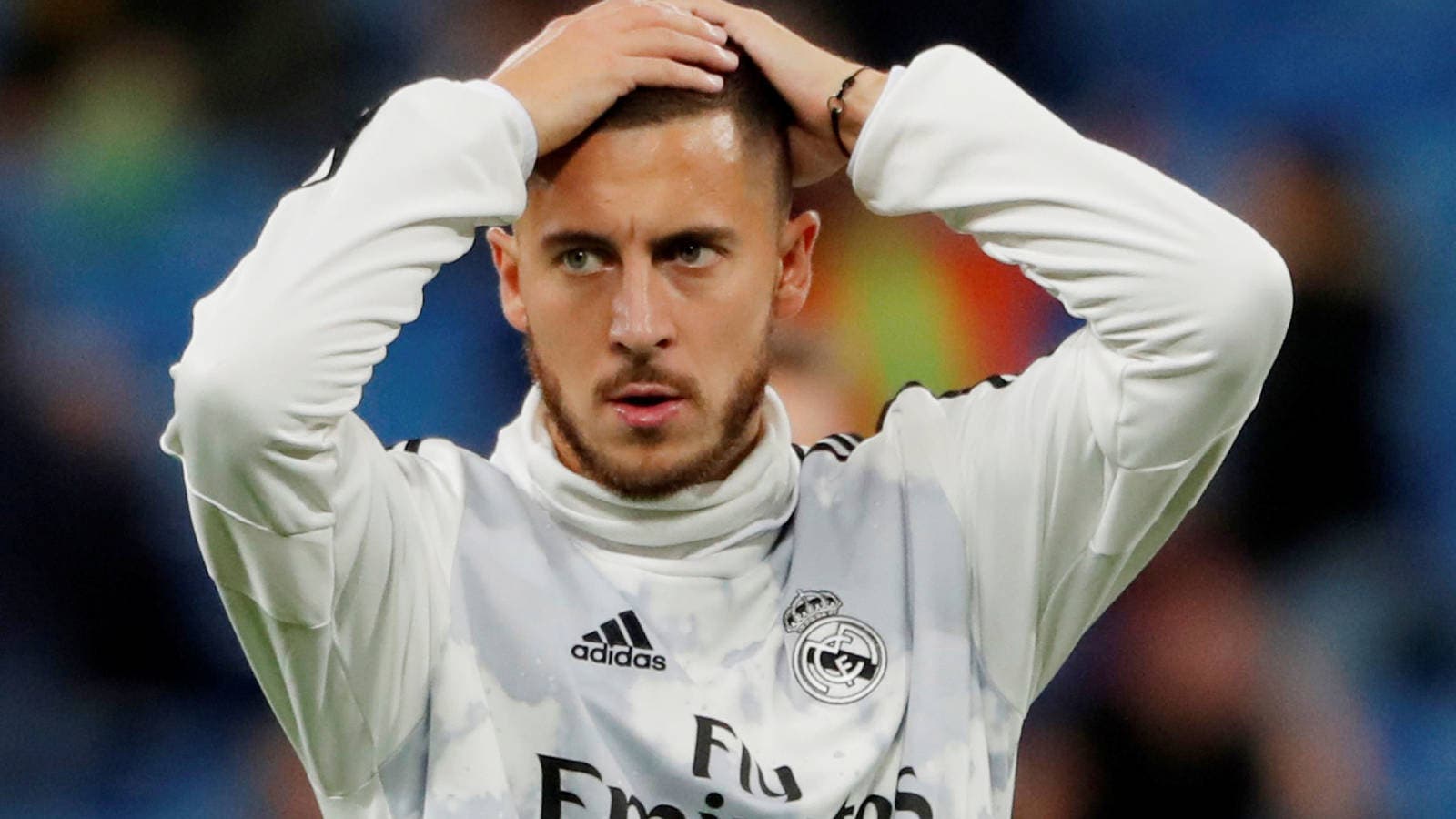