This Saturday might finally be Gareth Bale's day. According to As, the Welsh player will put pen to paper to his six-year contract with Real Madrid after the club reached an agreement with the Tottenham Hotspurs later on Friday. The Spurs officially announced the signings of Christian Eriksen, Vlad Chiriches and Erik Lamela on Friday, so nothing should stop Bale's move now.

As reports as well that according to Real Madrid sources, the Spanish club will pay 91M€ to get Bale's services, even though the Spurs are insisting over a world-record transfer of +96M€.

Depending on when the deal is officially announced, Bale could even be unveiled later today. But the most-likely scenario sees Bale being introduced to the Santiago Bernabéu this next Monday before he joins the Welsh National Team for the International break. 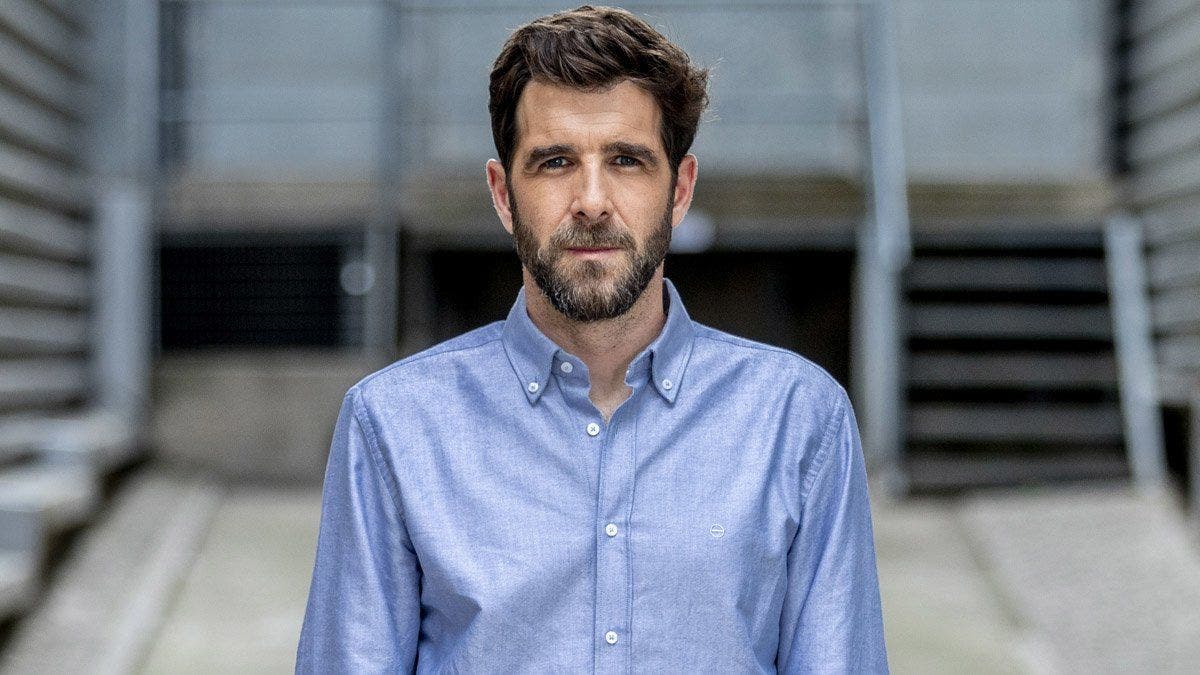 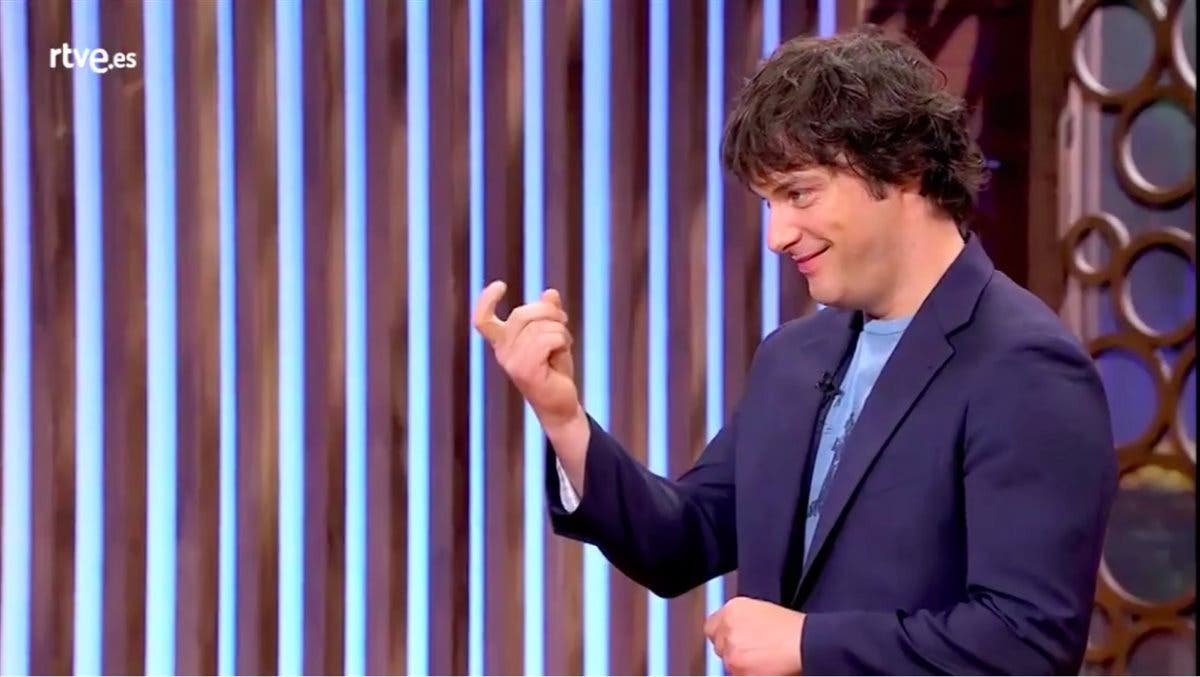