Gareth Bale’s Unveiling at the Bernabéu

You can watch Real Madrid TV's program about Gareth Bale's unveiling right here. We will post a recap and some pictures of this unveiling -we're there- later today. The player will be unveiled and then he will try his new Real Madrid uniform for the fans. After that, he will address the media at the Santiago Bernabéu Press Room.

Gareth Bale's medical was successful, and he will play for the Wales National Team this week in order to get game fit. Bale will likely adapt to Real Madrid soon, as his position doesn't require a big time to get used to the new tactics. We will take a look at his tactical possibilities tomorrow.

Welcome home, Gareth. It will be interesting to see what the Welsh player has to say. He's signed for six years and we can only hope for many trophies during that period of time. According to his words, this is a dream come true. Let's be patient. 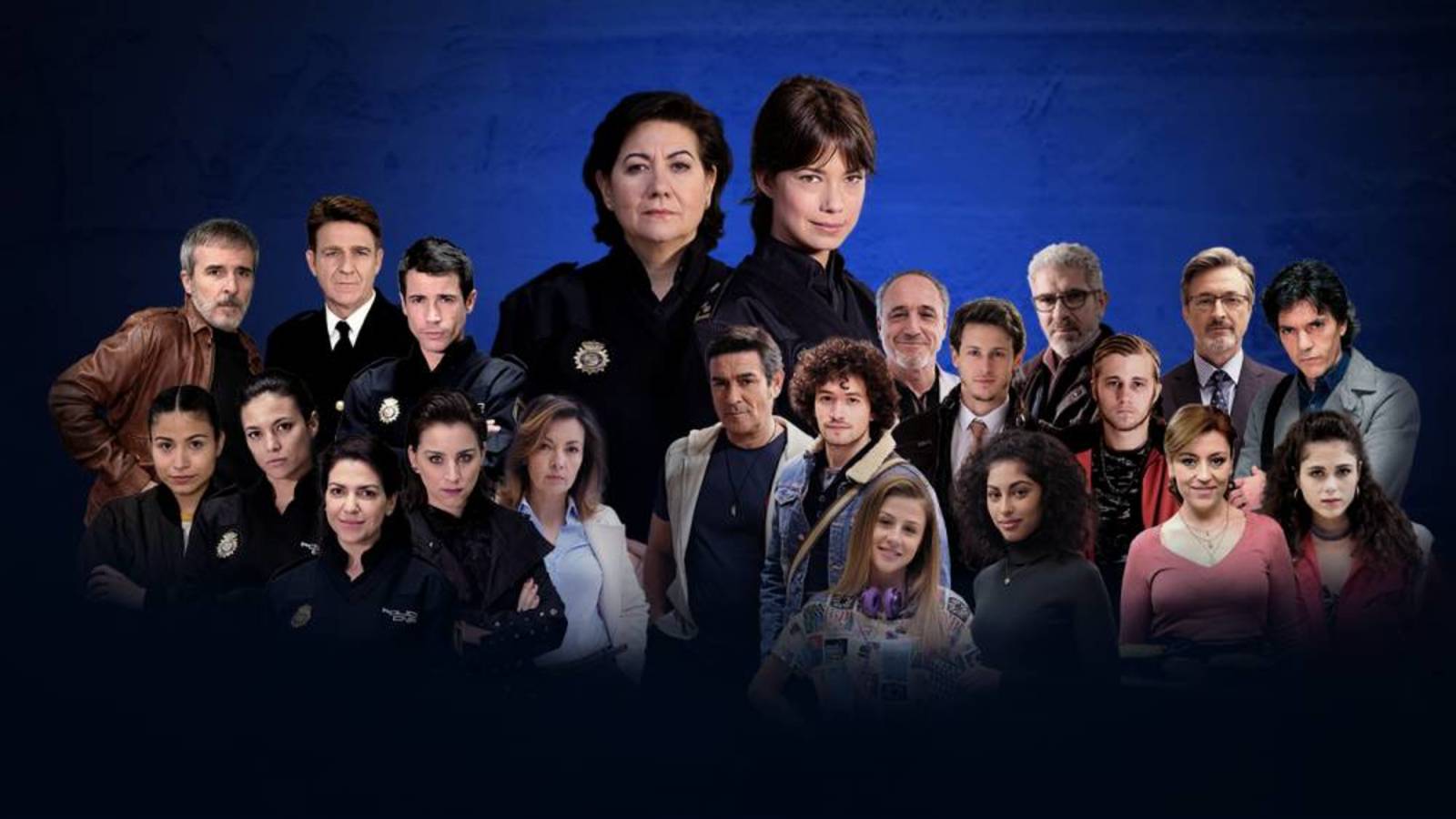 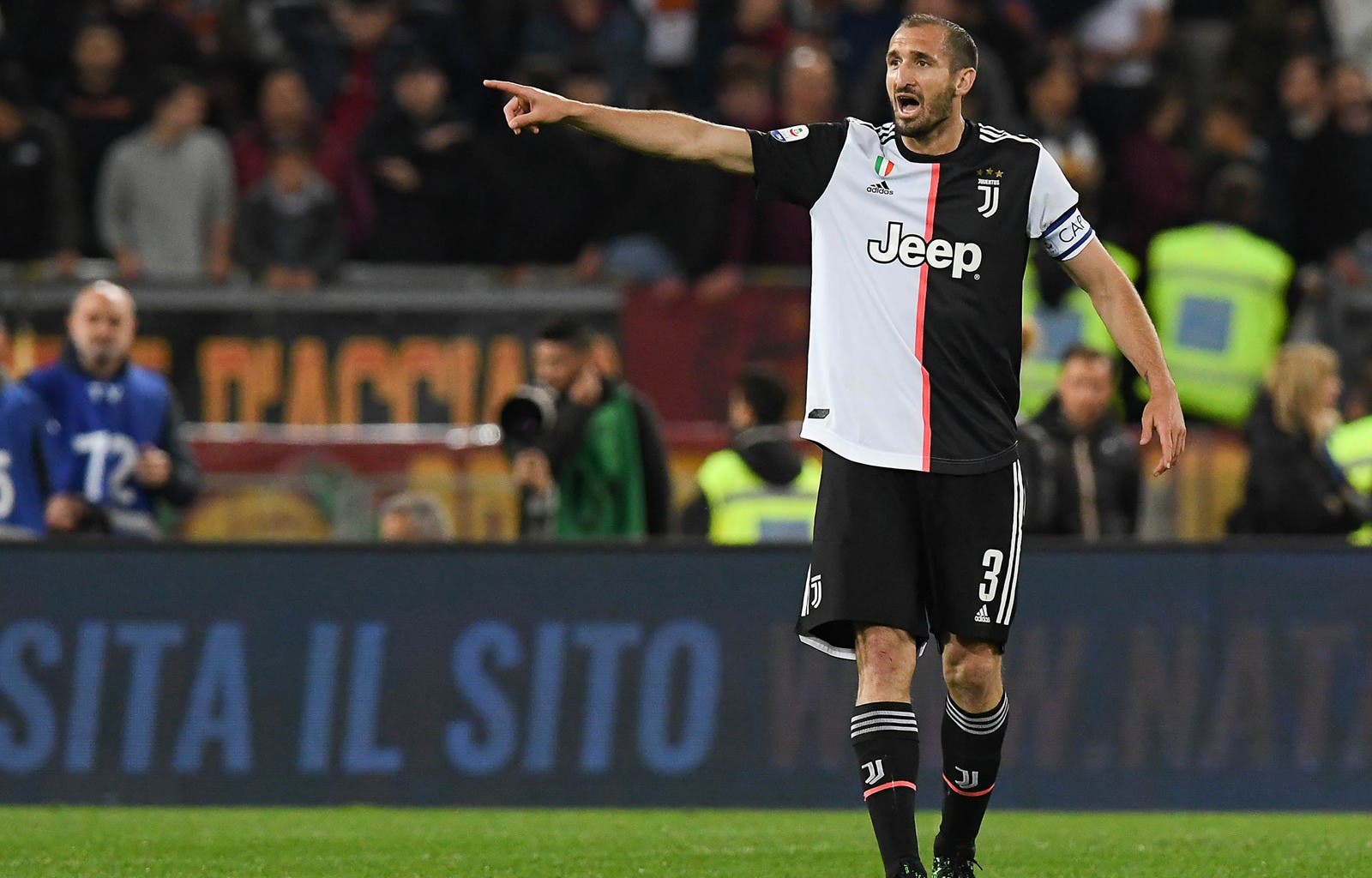 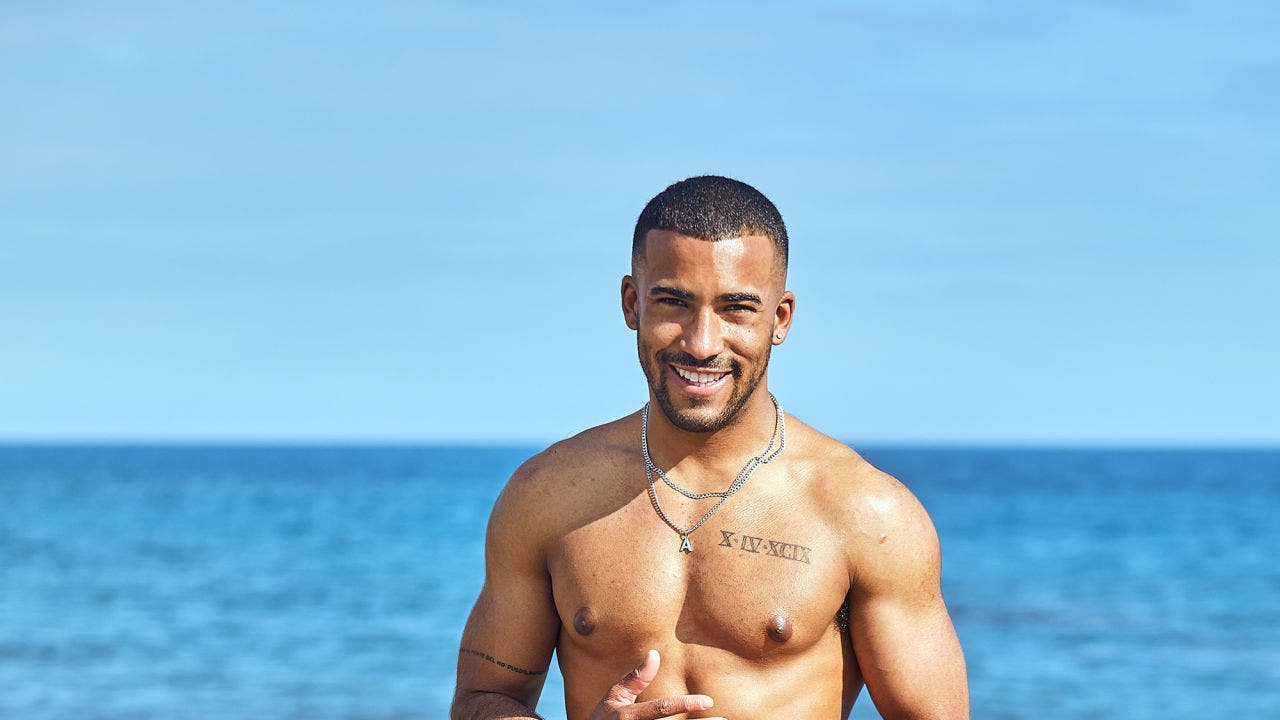