Kaká Back to AC Milan, According to Di Marzio 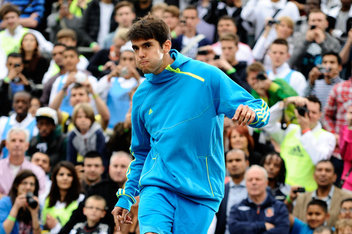 Gianluca Di Marzio, among others, is now reporting that Kaká has agreed to terms with former club AC MIlan. This news comes hours after Gareth Bale's transfer to Real Madrid going official.

Kaká is reportedly going to be on a 4 million euros salary not including bonuses. It seems Real Madrid will not receive any form of payment from Milan to release Kaká from his contract, as that's what's been generally agreed upon amongst reports throughout the day. He's scheduled to undergo his physical tomorrow.

This move seemed to be one that's been in the making for a few years now. AC Milan seemed the likeliest landing spot, even then, but snags over the player's wages always made the deals fall through. With Kaká's last chance at World Cup glory just under a year away, he's finally found a chance to make that happen.

In footballing terms, the Brazilian's stay in Madrid was certainly not up to the expectations that came with signing for a shade under 70 million euros in the same summer as Cristiano Ronaldo.

Gareth Bale's arrival in Spain seems to be marking a new era for the club. With Isco also coming into the team over the summer and gaining Carlo Ancelotti's trust very early on, Kaká's exit may not be the only one before it's all said and done. Mesut Özil is reportedly close to a move to Arsenal as well. 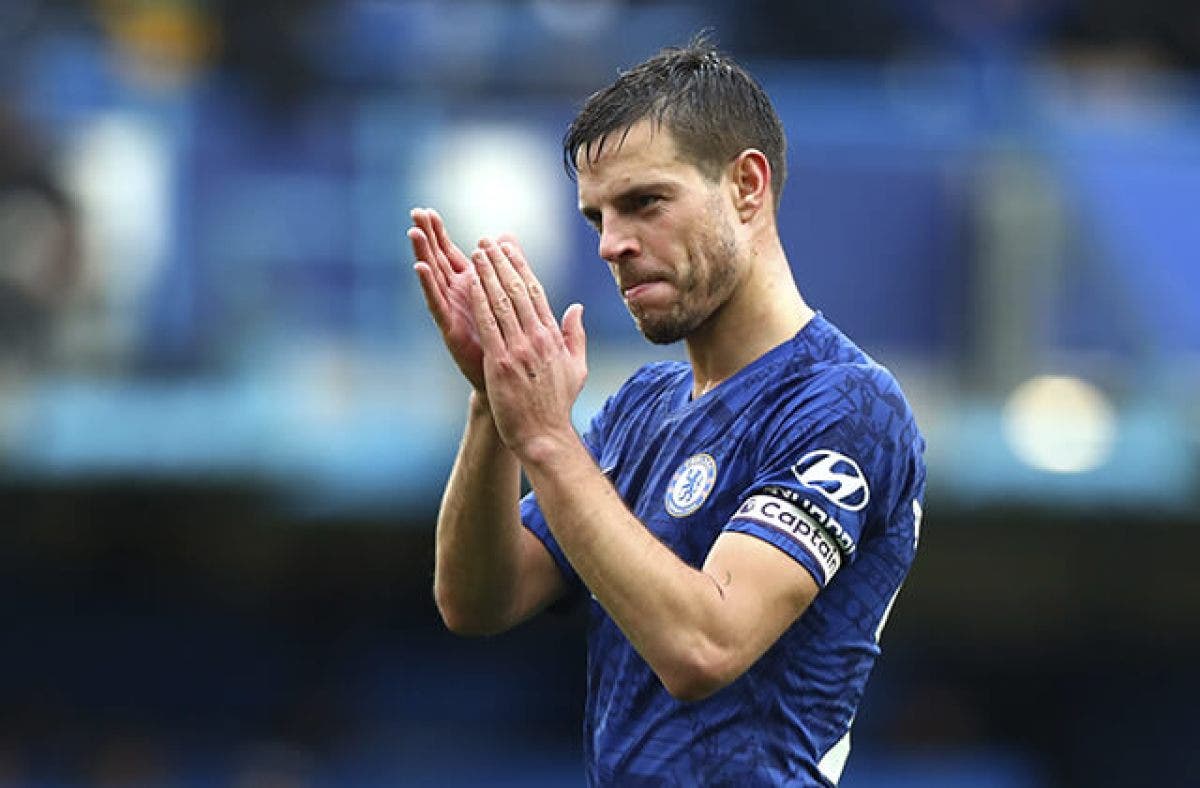 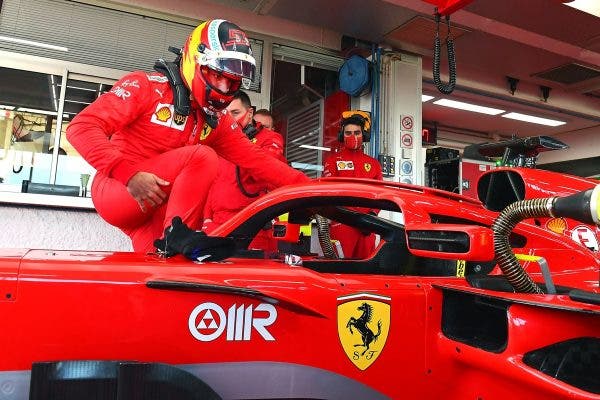