Kaka’: ‘I Want to Leave Before Monday’

Shocking news after Real Madrid's match against Deportivo. Kaka', who scored a double in the friendly game, said to the media that he wants to leave the club:

I want to leave, the best thing for me and the club is to leave. My father is speaking with Real Madrid to find a way out, we can only hope for a solution before this next Monday. My intention is to keep playing in Europe.

If Real Madrid sell Kaka', the club would get 10M€ off the salary books. The Brazilian player has not get a single minute of action so far, and he's been four years with Real Madrid. Florentino Pérez paid 65M€ to get him out of AC Milan and Kaka' never lived up to the expectations. To get him out of the roster and let young players like Isco and Jesé develop makes even more sense if Gareth Bale signs for Real Madrid. 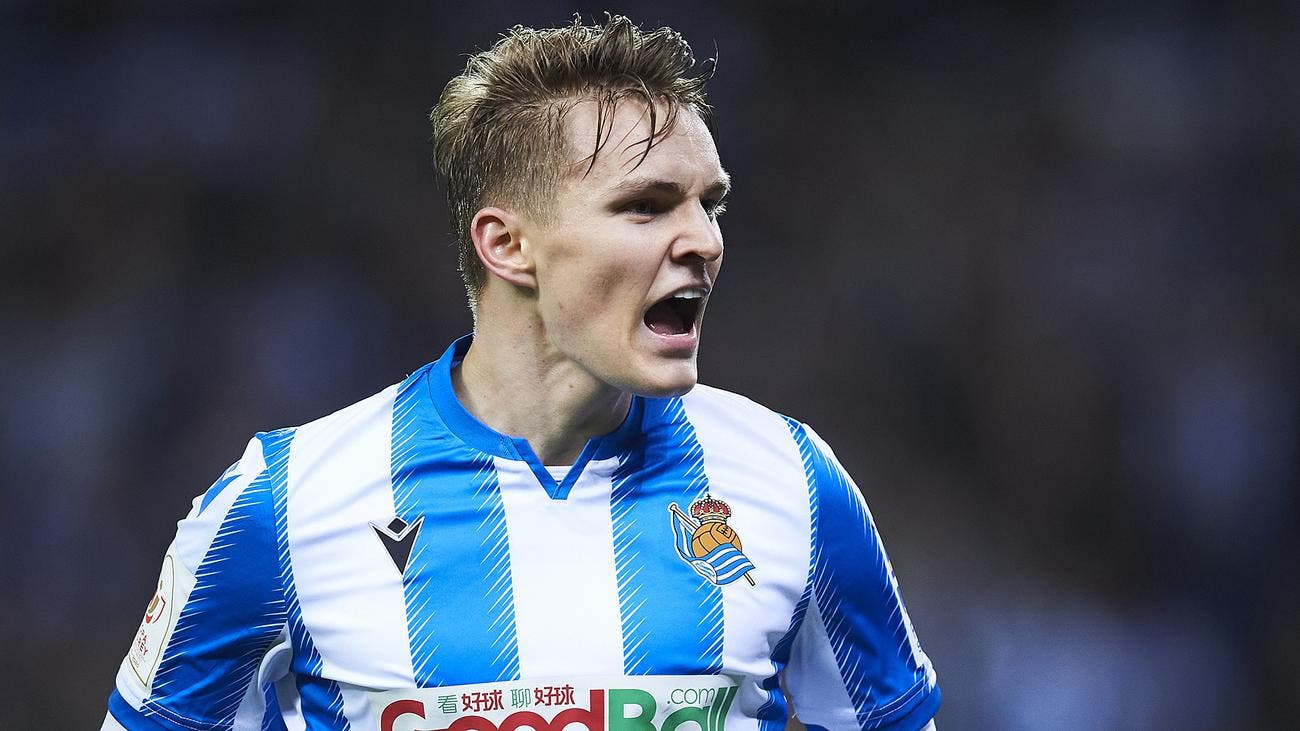 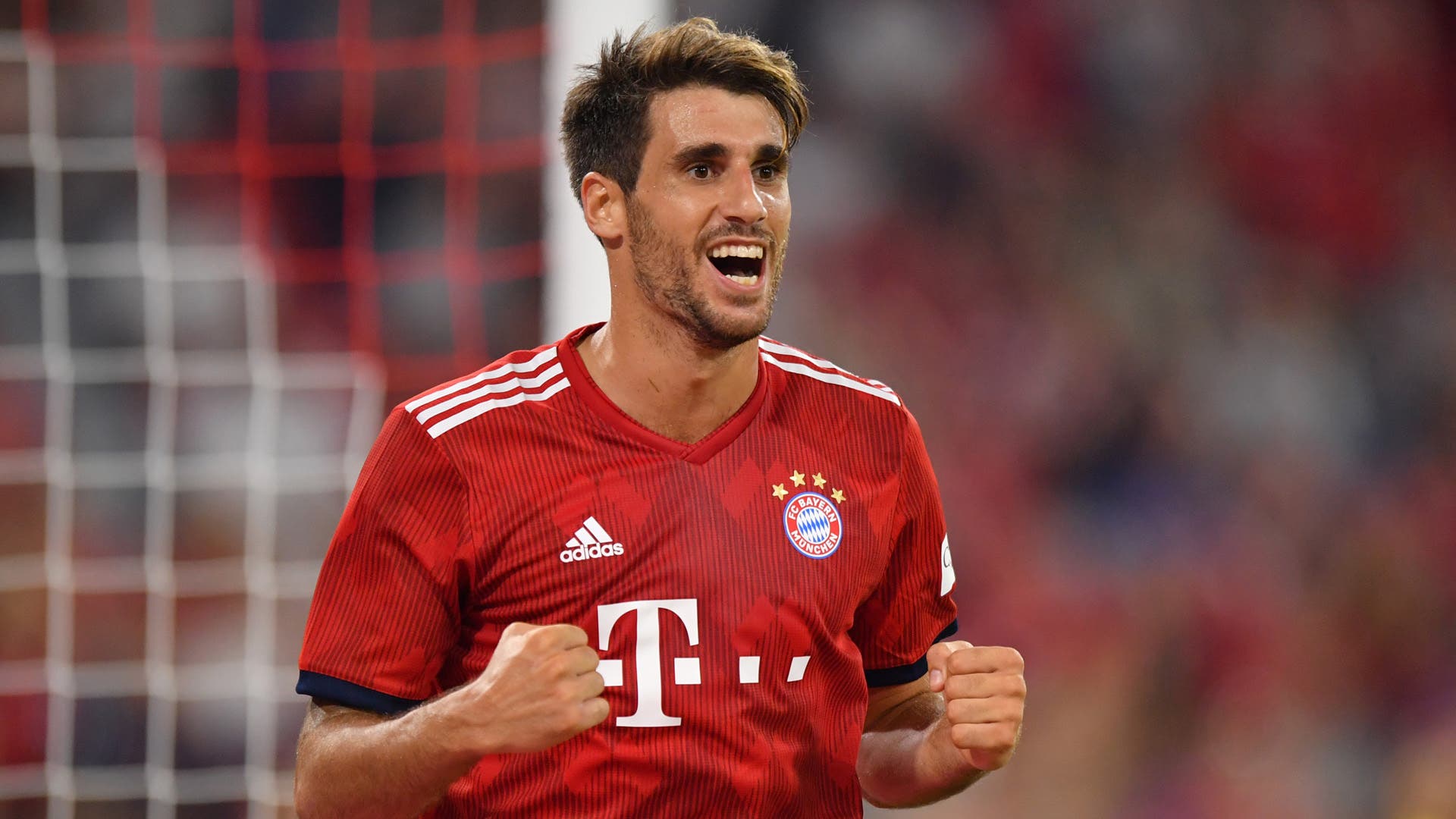 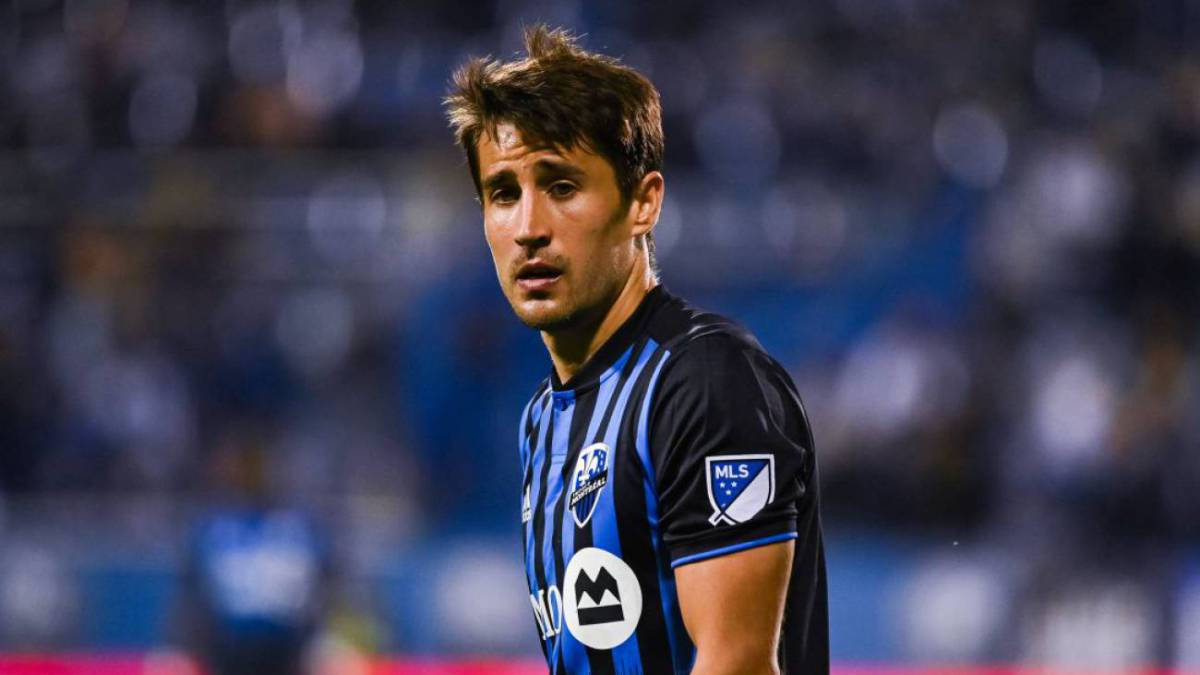