Cristiano Ronaldo decided not to go to UEFA's ceremony in Monaco and played 45 minutes for Real Madrid instead. The team beat Deportivo A Coruña 4-0 to conquer the 9th Teresa Herrera Trophy in the history of the club. Real Madrid were invited to play this trophy and Florentino Pérez accepted this offer to help Deportivo A Coruña raise some funds in their road to the Liga BBVA promotion.

Kaka' scored a double and Casillas got to play 82 minutes before being substituted for Tomás Mejías. Real Madrid's captain managed to keep a clean sheet in this friendly even though he wasn't too comfortable in some of his saves.

Luckily enough for Real Madrid, the players leave Galicia without injuries and Ancelotti had some more minutes to get his players ready for the intense weeks ahead. Casemiro show his skills in the aerial game and scored an impressive goal, while Jesé didn't have a good night in yet another battle for the reserve striker spot with teammate Álvaro Morata, who scored as well.

This match marks the end of Real Madrid's friendlies. 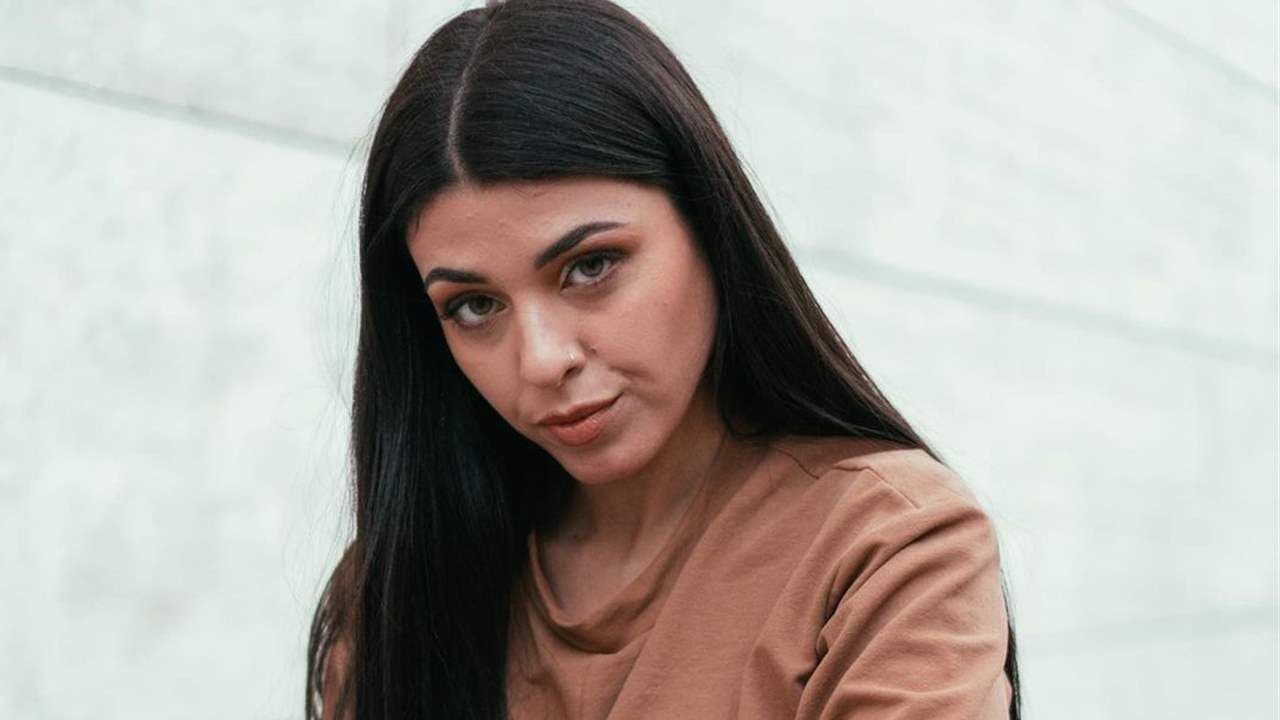 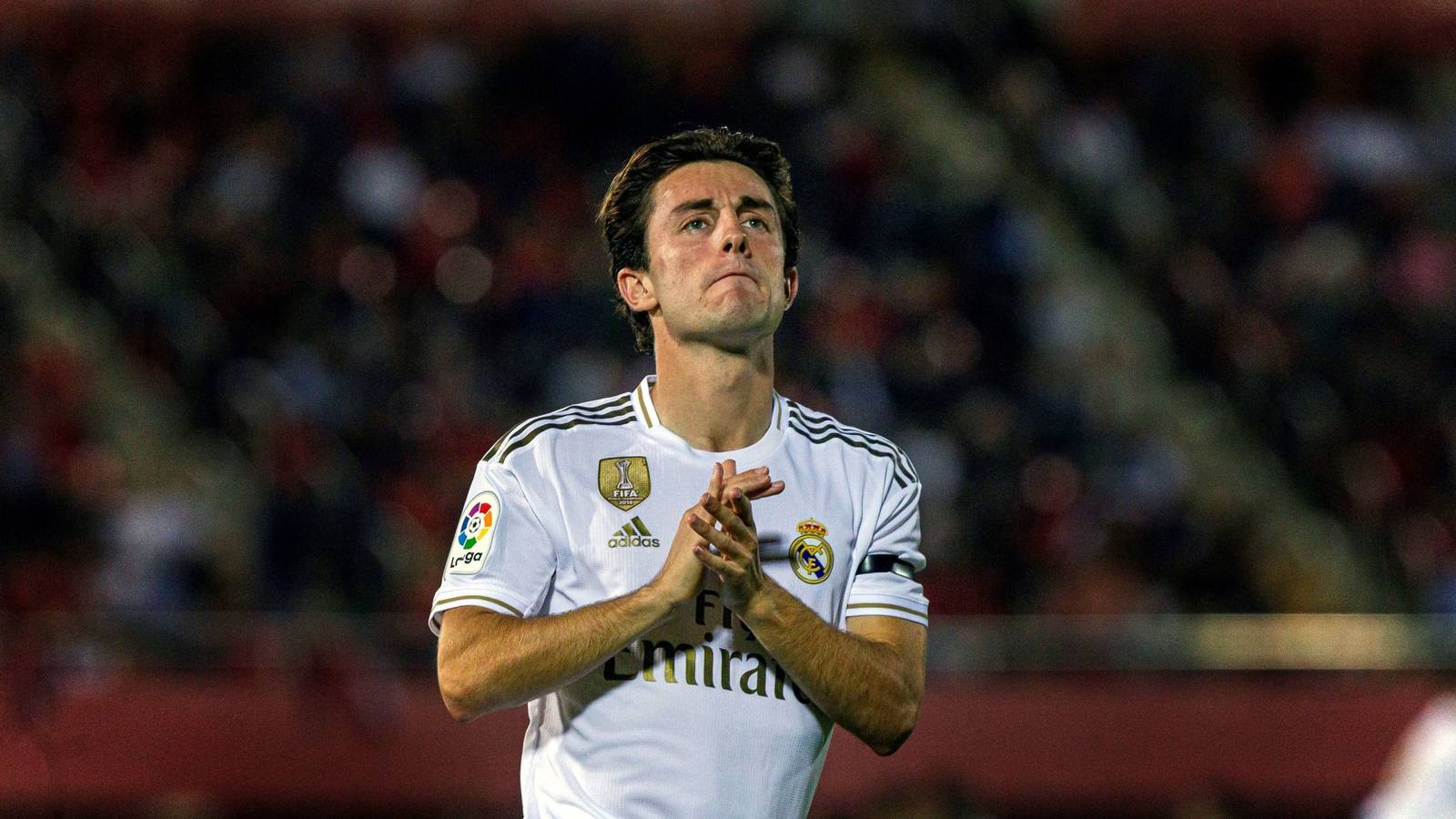 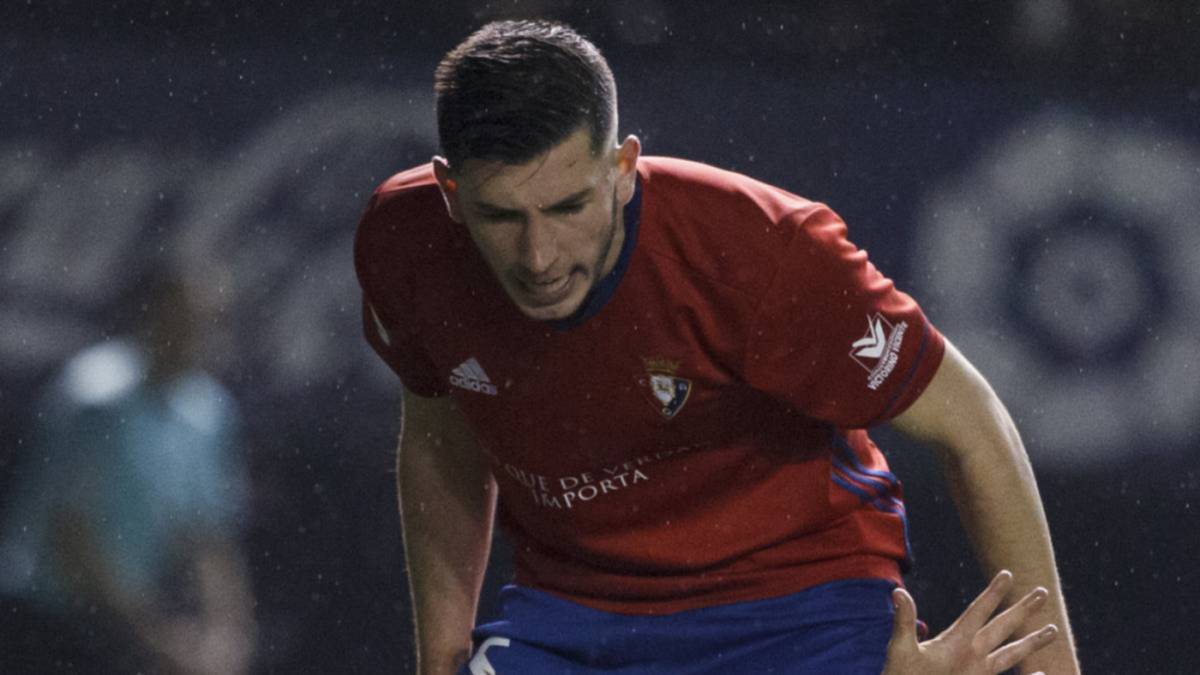