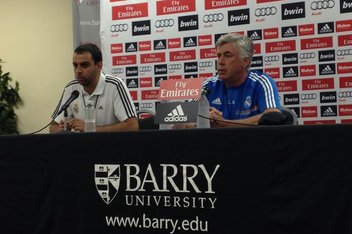 Ancelotti was asked repeatedly about Gareth Bale but refused to bite. He reiterated his happiness with Real Madrid's current squad, describing it as strong, young, and good.

When asked about tomorrow's match against former club Chelsea, Ancelotti said it will be personally special for him but also an opportunity to asses the squad's physical condition and preparedness as they near the end of the preseason.

The manager also said tomorrow's match will be against a very strong team, not against Jose Mourinho.

Carlo told the press he does not think Cristiano's contract renovation will be a problem. While Ancelotti made it clear he does not know when the new contract will be signed, he said both the player and the club are confident an agreement will be reached.

Managing Madrid had the chance to ask Carlo Ancelotti how he views Kaká's fitness and overall progress these last few weeks. Carlo said:

"Good, because he trains well but naturally we need time to work on his strength as that doesn't improve in one or two days. We need weeks but the player is working well and he is happy. I think he played a good game against Everton, if only for twenty minutes, and I believe he will improve."

Ancelotti was also asked about Pepe's future at the club, and the Italian boss responded by saying he's already spoken to Pepe and considers him a great defender with character and experience. According to Carlo, Pepe will remain at the club this season.

The session started with three groups warming up to games of keep-away while the goalkeepers practiced their shot-blocking. Asier Illaramendi could be seen on another field completing running drills under the supervision of a staff member.

After their warm up, the players moved one of the goals closer to the center circle to create a small-sided pitch. As we've seen before, Ancelotti divided the group into three teams wearing green, orange and white tops. Zinedine Zidane joined in on the action as the players enjoyed a quick sequence of scrimmages characterized by one-touch passing and precise shooting. 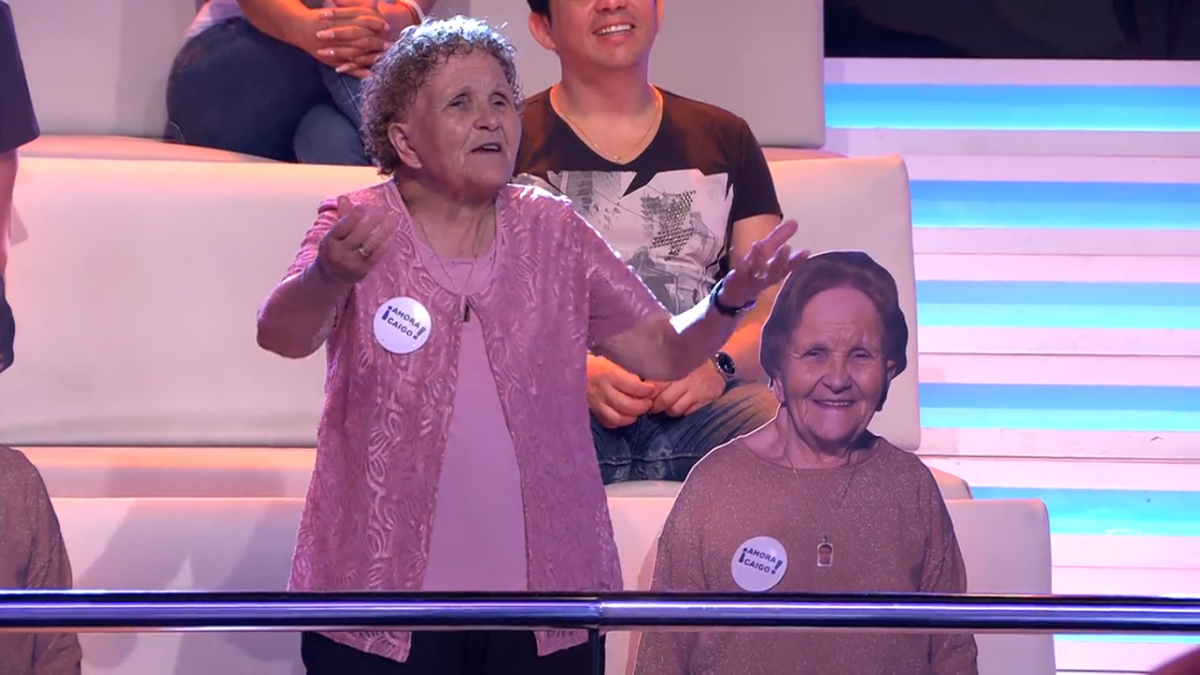