When asked about his contract negotiations, the Real Madrid No. 7 made it clear that "no, still there is not a solution to this situation. And I will not talk about it because it is not an opportune moment." With the speculation fueling about Bale, Madridistas are still focused on the renewal of their star goalscorer and attacking talisman.

Although he did not confirm that he would retire at Real Madrid as stated by President Perez, Ronaldo stressed that "I just do my job, like I always do all the year. My future? I don't know. In this moment, I'm a player of Madrid and the future I really don't know. Let's see what will happen. But at the moment, I'm good where I am."

Ronaldo was also asked to comment on Gareth Bale and his potential record-breaking transfer to Real Madrid. The Portuguese winger made it clear that "I'm not the right person to say if he deserves that money, or if it's a good deal or not... I'm not going to speak about other players, sorry."

Cristiano Ronaldo answered my question on Sunday. I asked, "With Mourinho we saw you play wide left, and this preseason we're seing you on the left as well, but a little more central playing with a striker. How is the transition to a slightly different formation, a looser system with Ancelotti?

Ronaldo looks to be relishing in this slightly more free role under Ancelotti, where he can drift out wide left and also conserve energy with Isco tracking back defensively down the left wing. Mourinho did get the best out of Madrid's No. 7 positioning him as a goalscoring left-winger in a rather rigid 4-2-3-1 formation, but this change in system could possibly pay bigger dividends for Los Blancos as they push for the elusive La Decima. 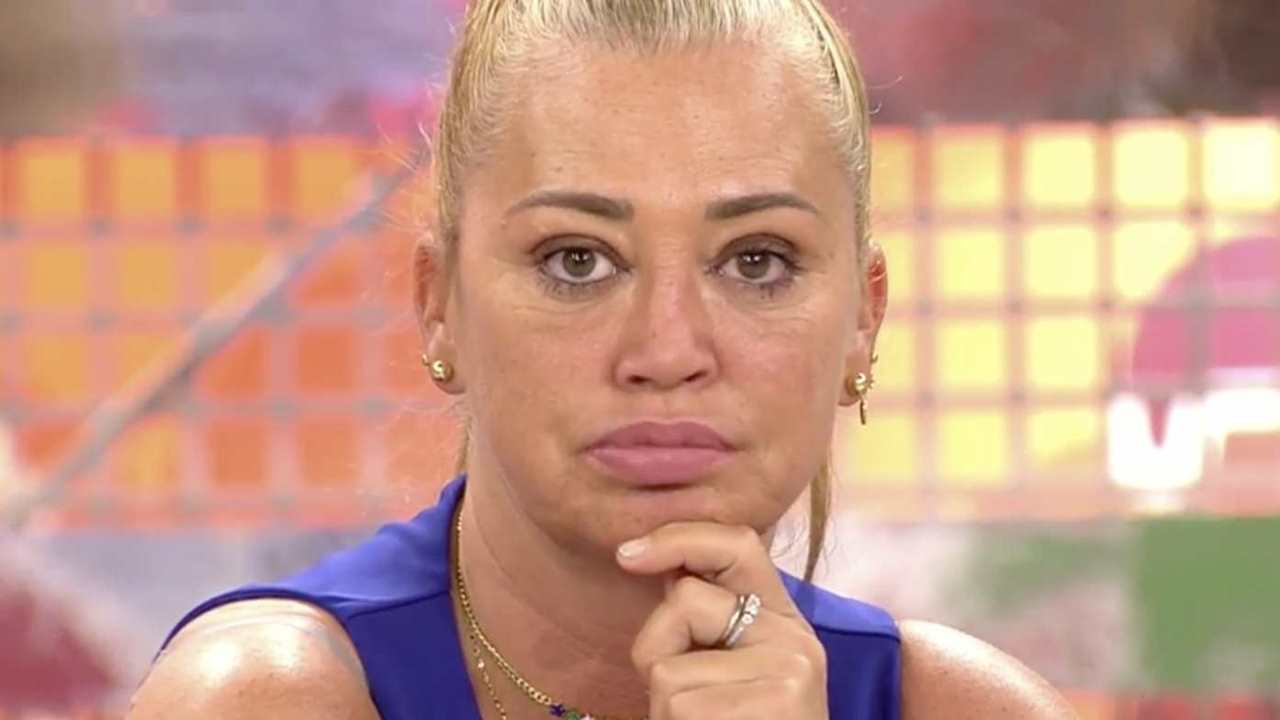 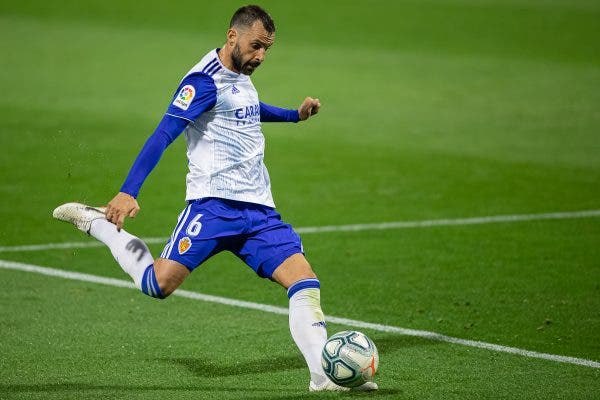 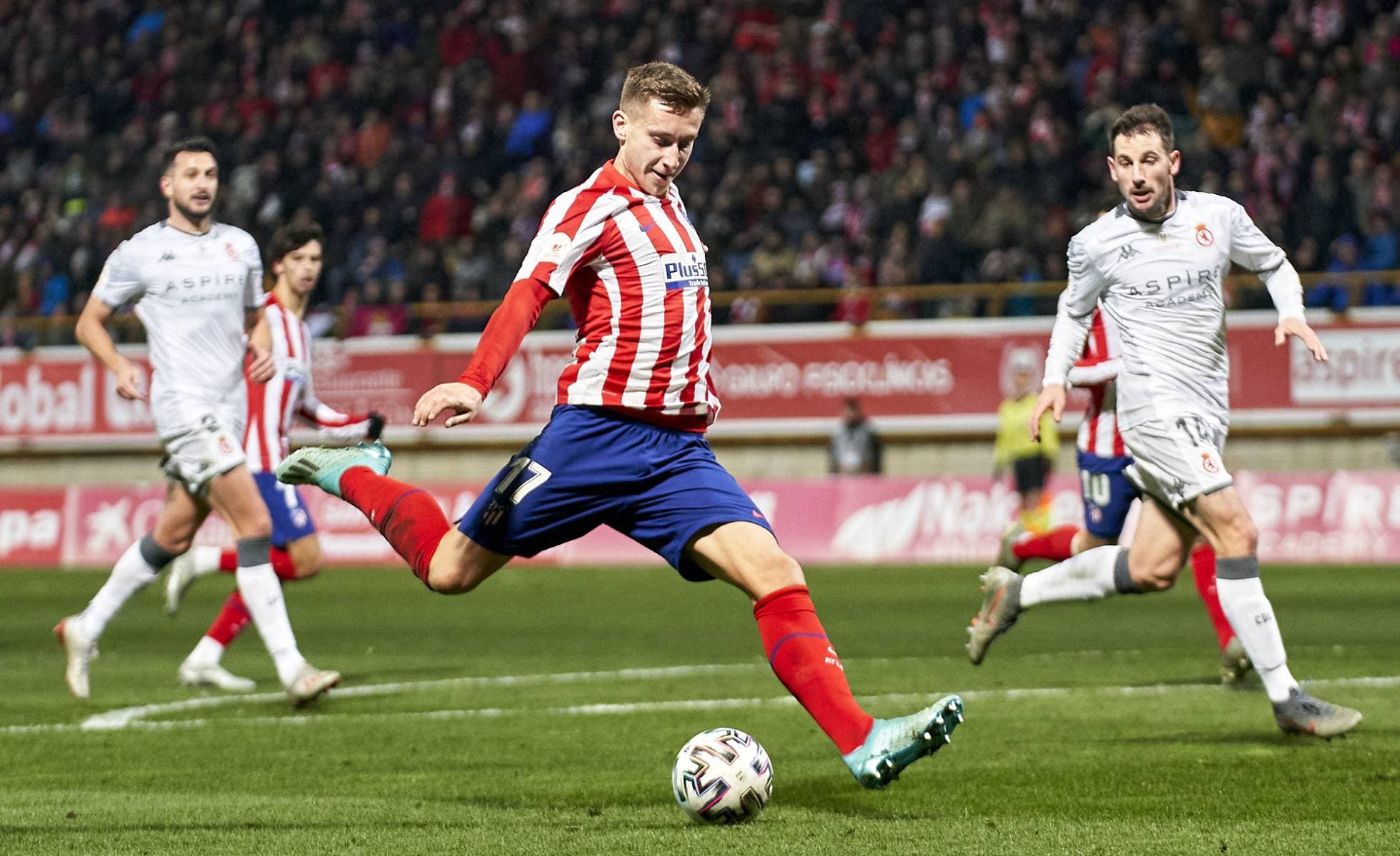