'Marca' and 'COPE' agree. New Manchester City coach Manuel Pellegrini wants to sign a center back for his project. And that center back is based in Madrid, according to the reports. The citizens would be willing to offer more than 25M€ for the Portuguese center back, but they also know that Real Madrid won't likely accept bids for Pepe, and that's why they are also looking at Martín Demichelis' situation.

Manuel Pellegrini has coached both players, and that's the only reason why he would be willing to pay more than 25M€ for a center back that has passed his prime already. The problem for Real Madrid would be trying to find a quality replacement for Pepe for around that money. Maybe the club could spend a little more considering Pepe's age and wages, but that wouldn't be an easy task.

Defenders like Mamadou Sakho -who wants to leave PSG and has only one year left in his contract- could be Real Madrid's choice. Pepe's potential departure could also mean that Raphäel Varane will get the status he deserves in this roster in order to develop as a player.

More from Managing Madrid: Real Madrid Offer 87M€ for Bale, According to 'Punto Pelota' Real Madrid 2013-2014 Season Preview: Coach and Tactics Real Madrid's 2013 Preseason Review Poll Would you sell Pepe for 25M€? Yes, no doubt, he's past his prime No, you would need to find a replacement in a short period of time 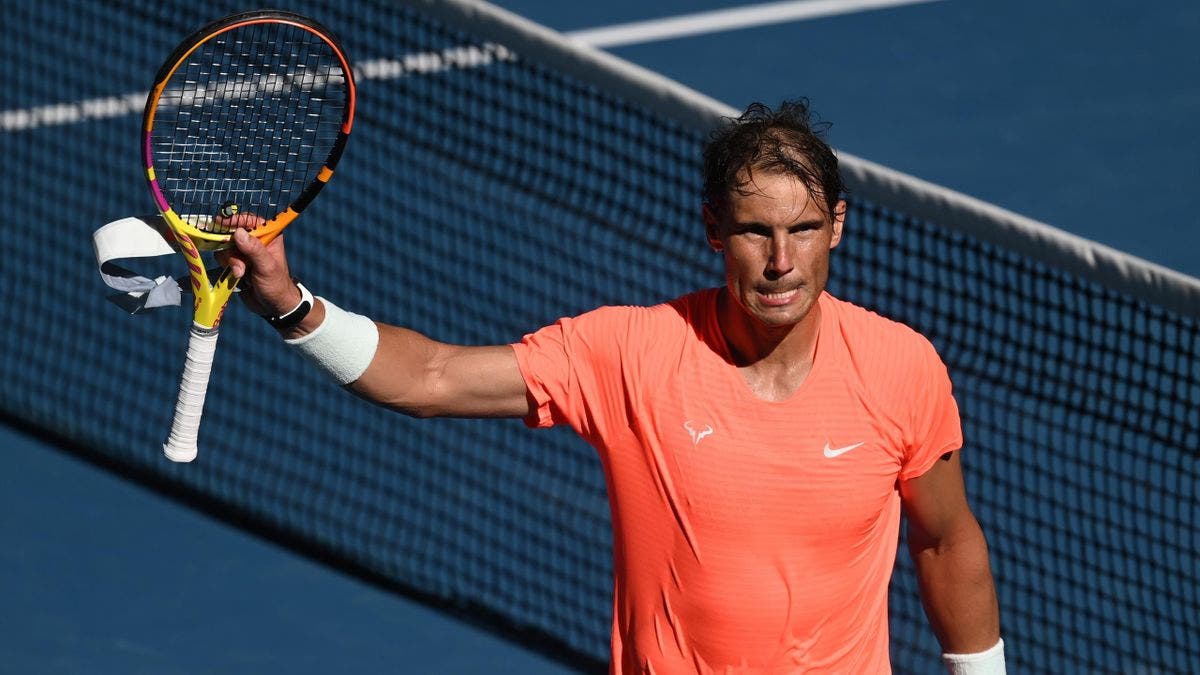 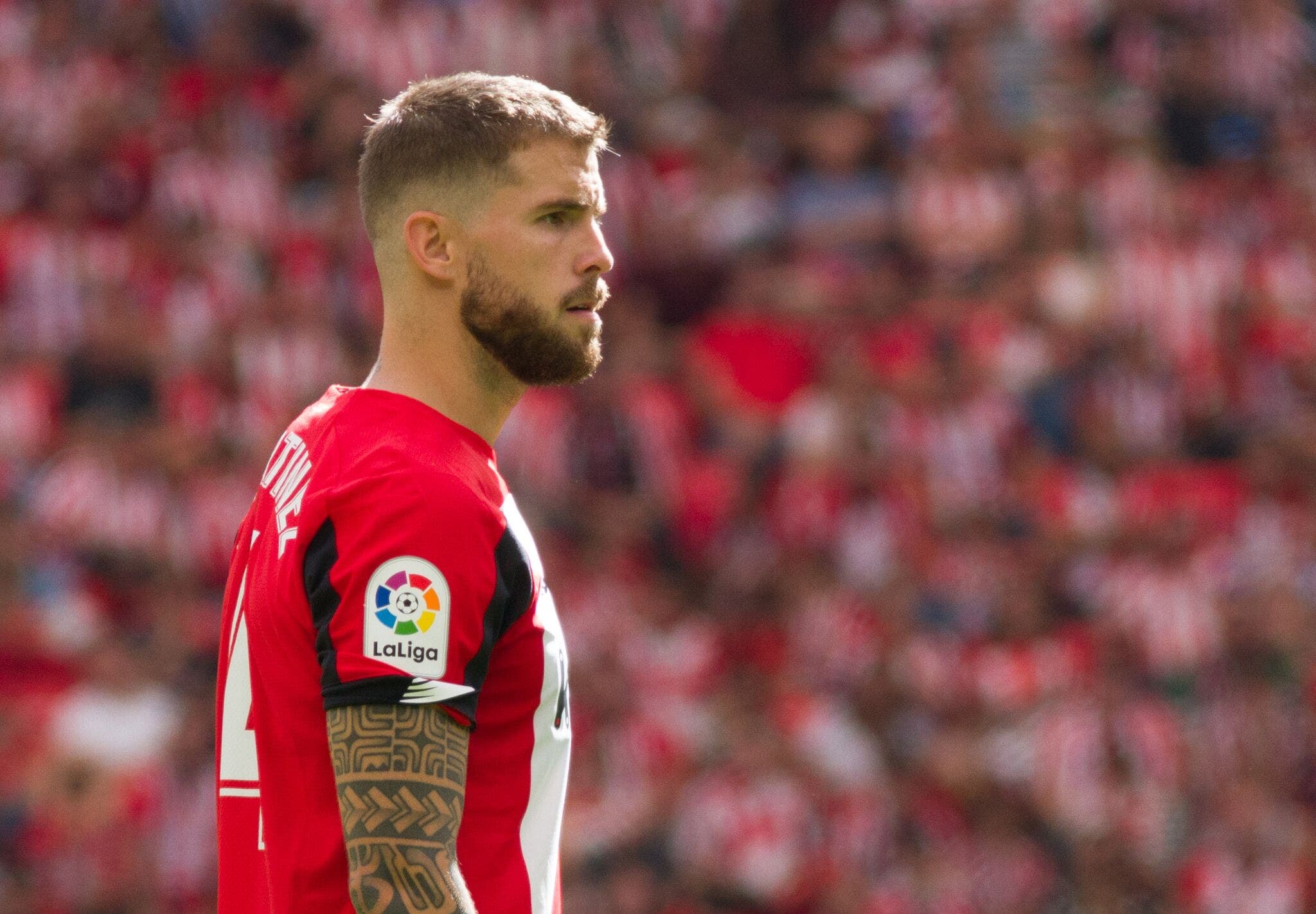 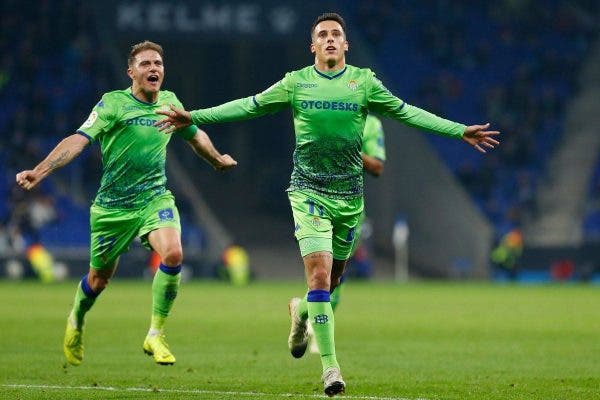