Mesut Özil, with the no-nonsense directness we have come to be used to in his press-dealings, has hushed the media-rumours this morning of a possible move away from Madrid. Özil unveiled his new boot this morning and informed the assembled journalists that to play for Madrid, and to have the confidence of Carlo Ancelotti, was an "honour" and that he gets on well with his teammates, is "very happy" and shares the ambitions of the rest of the team. "You have to play better...but we have the six points." His opinion on coaching assistant Zinedine Zidane: "He was always my idol. When I came to Madrid I was nervous of meeting him but he's an extraordinary person who helps everyone." His worried fans will be thrilled to learn that Guti is no longer among the ranks of the unemployed. Madrid's former mercurial play-maker will be passing on his magic to the U-12s in one of Madrid's youth teams while he gets his coaching badges. Good luck to Guti! Former player Paul Parker has an interesting message to Gareth Bale in his latest blog for ESPN in today's recommended light-reading. The former Manchester United player considers Bale a player who needs to "light up the Champions League for more than 5 minutes" before being worth the deal and thinks he should go to Manchester United instead to develop. The piece is interesting not so much for its observations (that Bale isn't ready for the move) but that Real Madrid is placed, by Parker, on a level above every other club - including his own.
El Real Madrid busca la sorpresa y romper el récord del FC Barcelona
Apuestas Deportivas 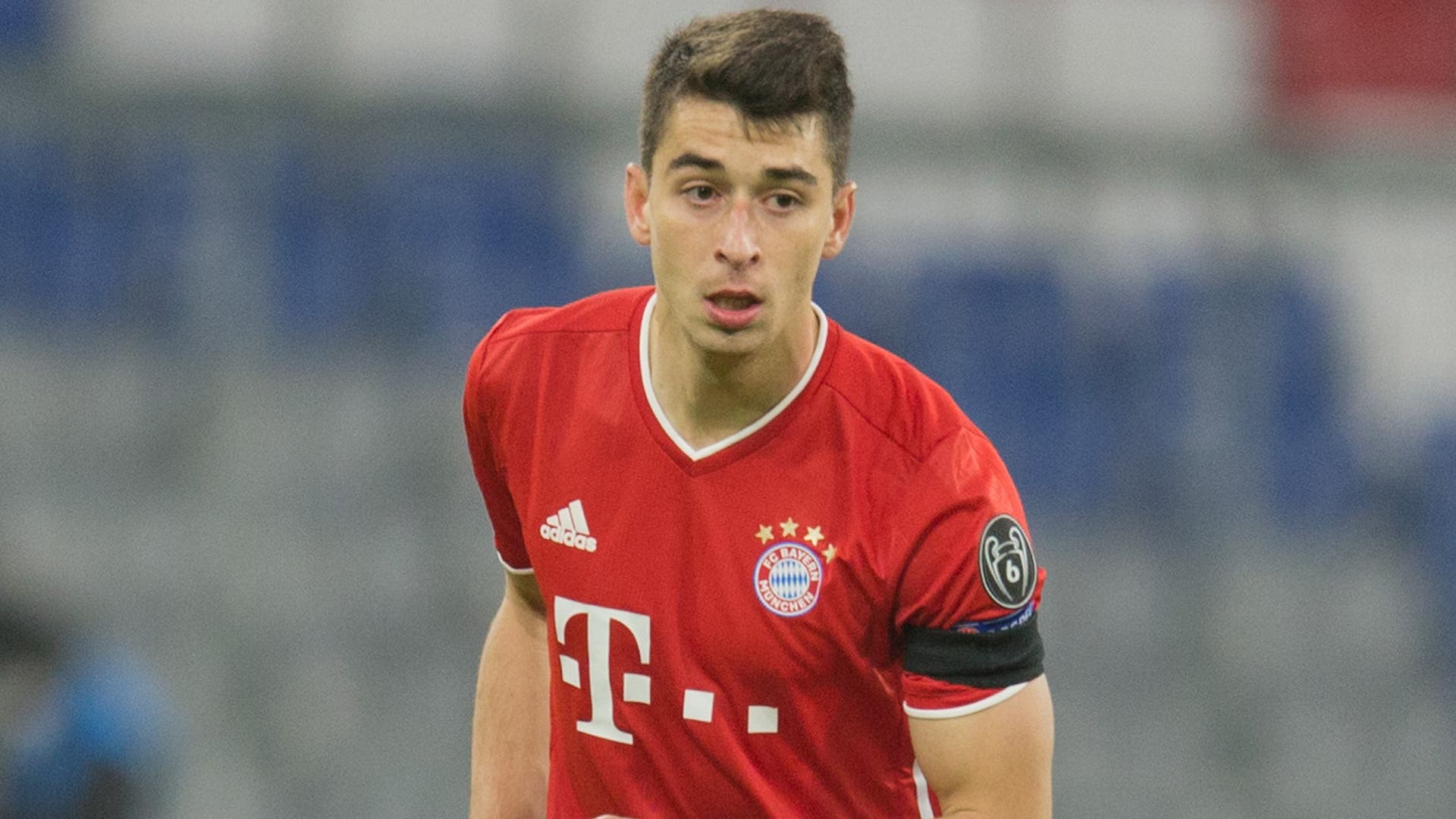 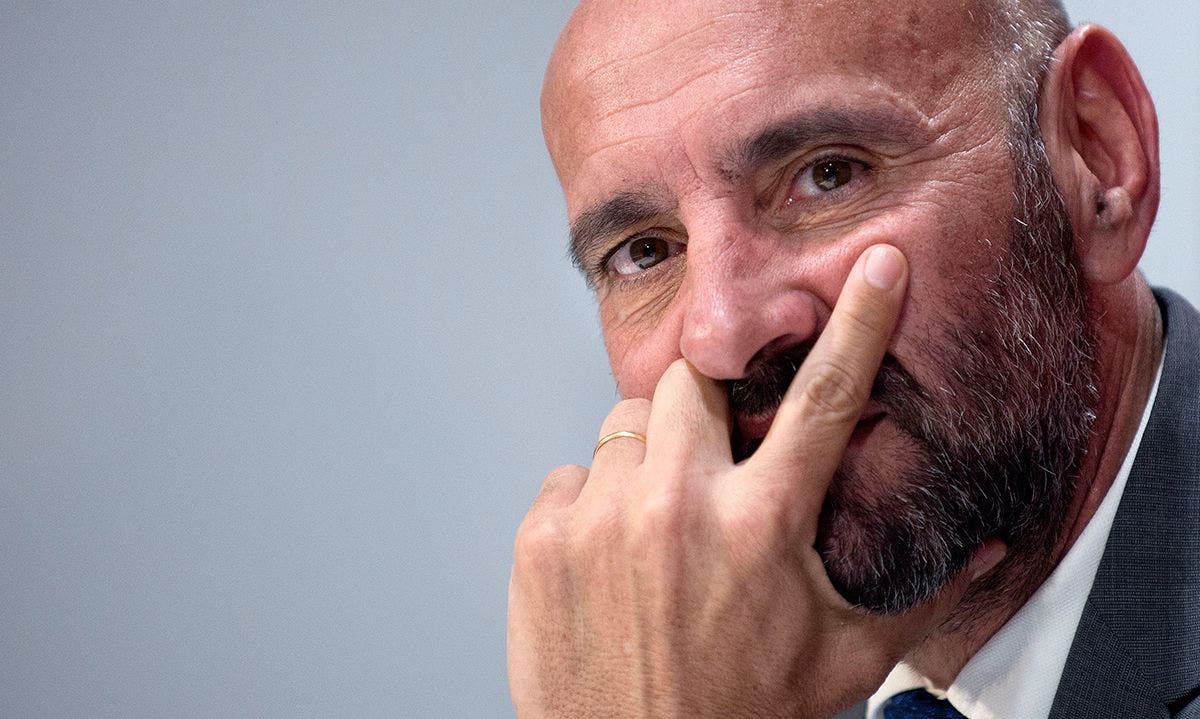