Even after Marca's report about Mesut Özil wanting to stay with Real Madrid, the German player is passing the medical with Arsenal, according to reports from Sky Sports and Bild. Real Madrid and Arsenal reached a 50M€ agreement for the German playmaker.

Mustafa Özil wanted his son to get a bigger contract with Real Madrid and Florentino Pérez refused to increase his salary. After that, Real Madrid decided to accept Arsenal's 45M€+bonus offer. Özil's father offered his son to some Europeans club like PSG, Manchester United and Arsenal, and it seems that Özil will finally play in the Emirates Stadium.

Özil could've fought for his spot in the team, but he has decided to take the easy road instead. It's kind of disappointing for Real Madrid fans to see one of the most creative players leave, but a 50M€ offer is a really good deal for Real Madrid.

The transfer could be confirmed soon. 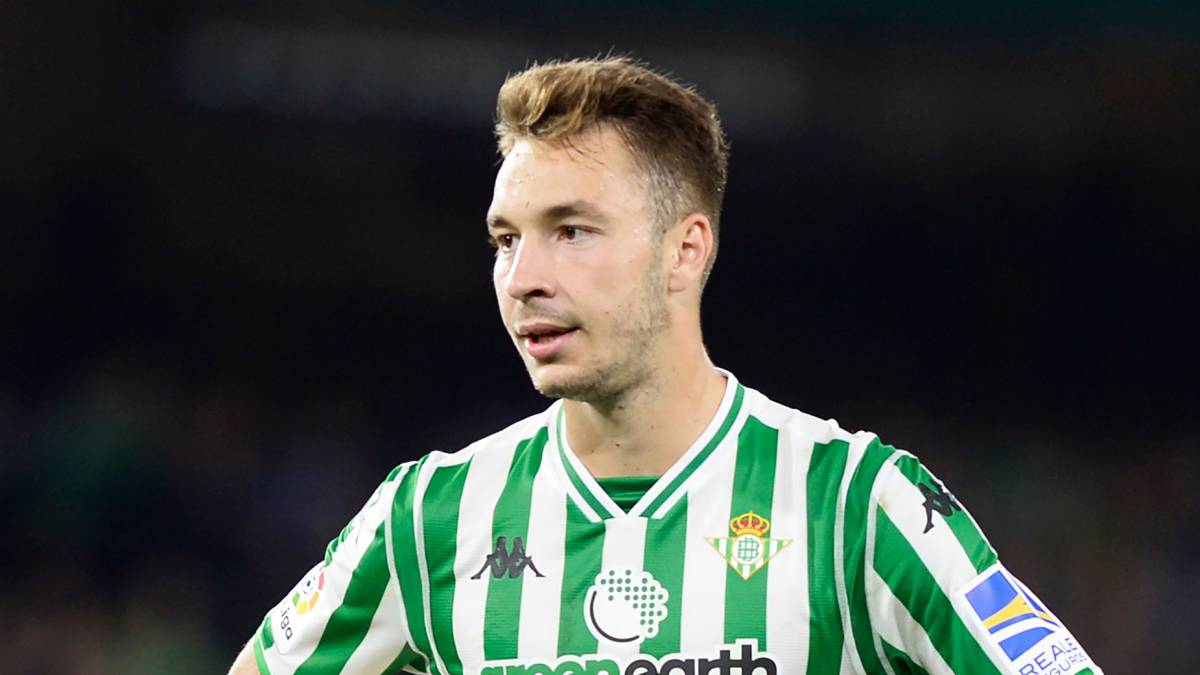 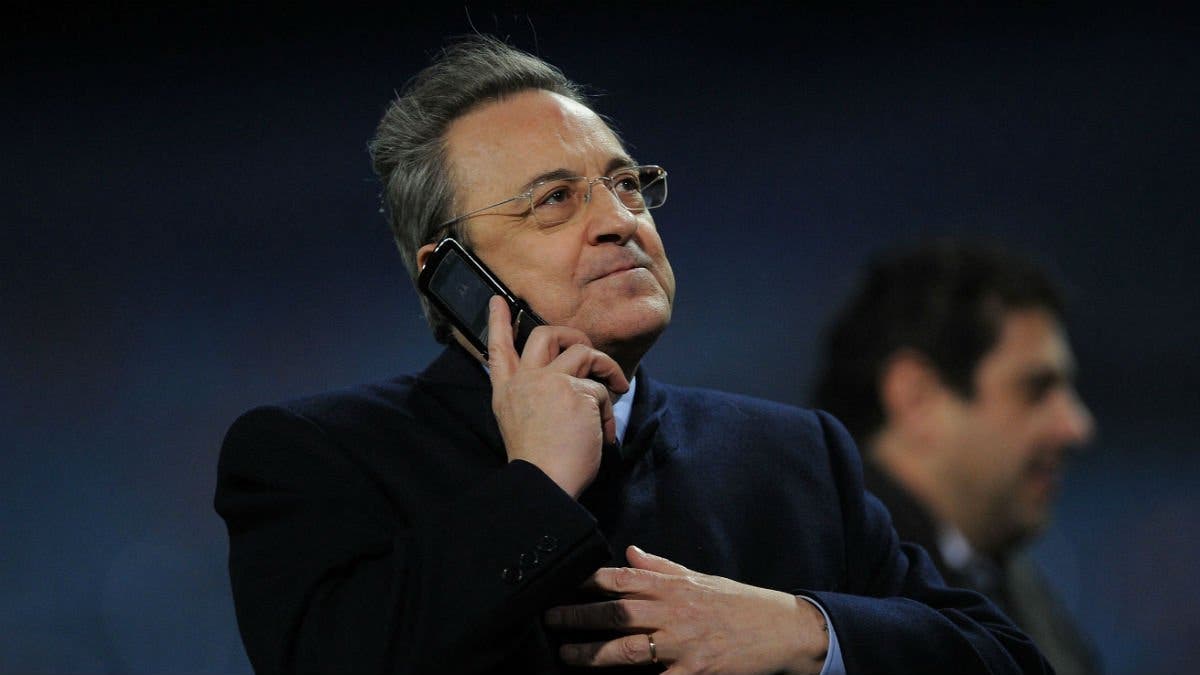 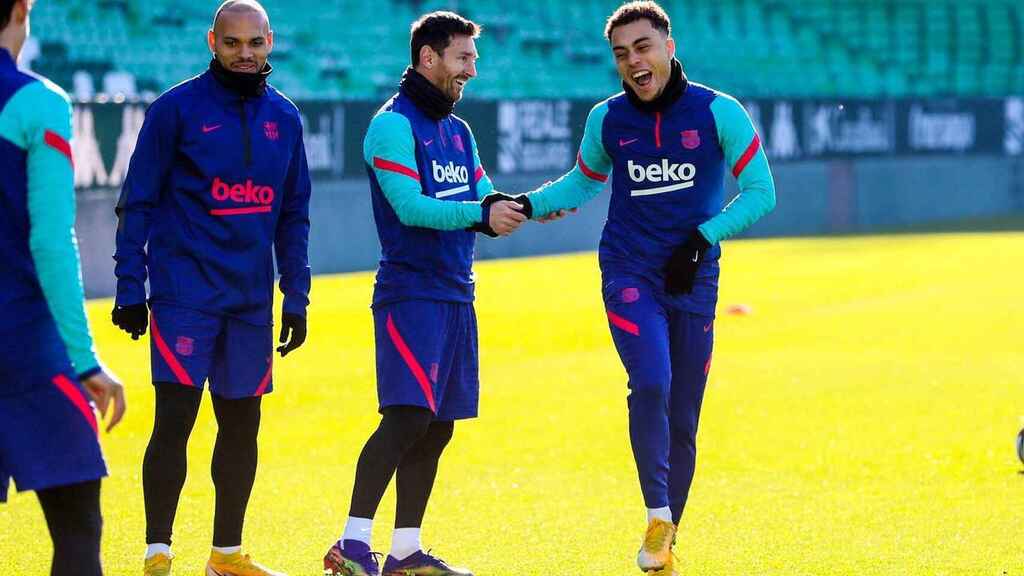