Mesut Özil Sold to Arsenal for 50M€: Analysis of A Good Move for Real Madrid 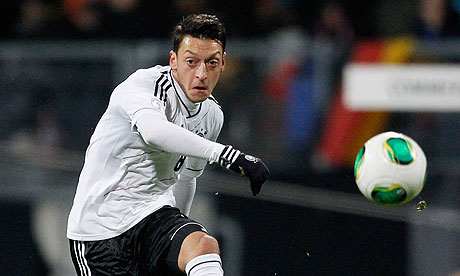 This post's intention is not to offend Mesut Özil's fans. This is just the author's opinion on why Real Madrid completed a good move by selling him for 50M€. If you don't agree with the arguments stated, please try to answer them with more arguments in a respectful way.

Mesut Özil is a good player. He might even be a great player, one of those who can decisively help the team win titles. He's the starting playmaker for Germany and he's been Real's starter for three seasons, when he had Kaka' as his main competitor. The club decided to buy Isco this summer and Ancelotti changed the playing style to a much more possession-oriented kind of game. Özil didn't like to be moved to the right wing. There, he had to work defensively a lot more and Isco was starting to get the playmaking spotlight. Mesut Özil decided to sign for Arsenal -a club in which he will likely not touch any silverware in the upcoming years- instead of fighting against his first true competitor for the spot. That's what happened. And that proves that Real Madrid did well by selling him for 50M€.

First of all, Özil doesn't suit Ancelotti's idea of football really well. Özil is a playmaker who always wants to finish the plays with an assist. He has enough skills and technique to play possession football, but he doesn't have the patience. Isco does. Both of them like to assist and they are great with the ball on their feet, but Isco likes to drift back to get the ball and control the tempo of the game while Özil waits on the offensive line to finish everything with a brilliant assist. In other words, Isco could and can play in a three-man midfield while Özil is a much more aggressive number 10.

Carlo Ancelotti is not using a number 10 in his Real Madrid so far. He's playing 4-3-3 for the moment, and he will likely finish with the 4-4-2 experiment seen in some games with the arrival of Gareth Bale. That means that Özil was never going to be playing in his natural position. And with Bale's arrival, Ancelotti will have a better right winger than Mesut Özil. Not a better number 10, but a better right winger.

Ángel Di María was supposed to be sold as soon as Bale signed with Real Madrid. He was played out of position in the start of the preseason and yet he kept working and fighting for a spot in Real Madrid's roster. Real Madrid played against Granada what was a quite difficult game without any defensive midfielders and Di María single-handedly balanced the team's defensive composure with an amazing work rate. Di María will have a secondary role after Bale's arrival, but he has decided to fight for every ball in every training session to convince Carlo Ancelotti. Mesut Özil -probably ill-advised by his father and agent Mustafa- decided to take the easy road and the money to London instead.

Mustafa Özil has been wanting to get his soon a bigger contract for two straight summers now. He was earning close to 5M€ per year and according to reports he wanted to get close to 10M€ -more than Ramos and Casillas and the same than Cristiano Ronaldo-. Mustafa even said that Barcelona's play was built around Messi while Real Madrid's wasn't built around Özil, and that's not a healthy comparison.

Mesut probably wanted to make sure that he is going to play the 2014 FIFA World Cup in Brazil. There's a fierce competition going on in the German National Team with players like Götze, Reus, Kroos, Thomas Müller and maybe even Julian Draxler. Thing is, Mesut Özil showed he doesn't have the necessary ambition to fight for a spot in a team like Real Madrid. And that attitude reflects on the pitch as well.

Everyone can find a brilliant Mesut Özil assist in some key moments of important matches, that's for certain. But what about goals? He's an attacking midfielder that hasn't scored a single screamer since he joined Real Madrid three seasons ago. Isco has two on his pocket in just three games with the club. In fact, Özil's good chances of scoring in key matches for the club are full of disappointments like his missed chance against Getafe in the second Liga BBVA fixture (Real Madrid lost both the game and La Liga in that match) and the shot that went wide when he faced Weidenfeller in the second leg against Borussia Dortmund.

Ancelotti doesn't play with a number 10. Real Madrid will play with Bale on the right wing because the coaching staff believes he's better for that position than Özil, and Mesut didn't accept to be on the bench and fight like Di María. Arsenal offered 50M€ and Real Madrid sold the German playmaker. Those are undeniable facts.

Of course it would have been great to keep Mesut Özil. But this is not Football Manager and you need to consider the players' egos and attitudes. That's what Real Madrid, Carlo Ancelotti and Florentino Pérez did and that's why it might be much simpler for everybody at the club to keep Ángel Di María. 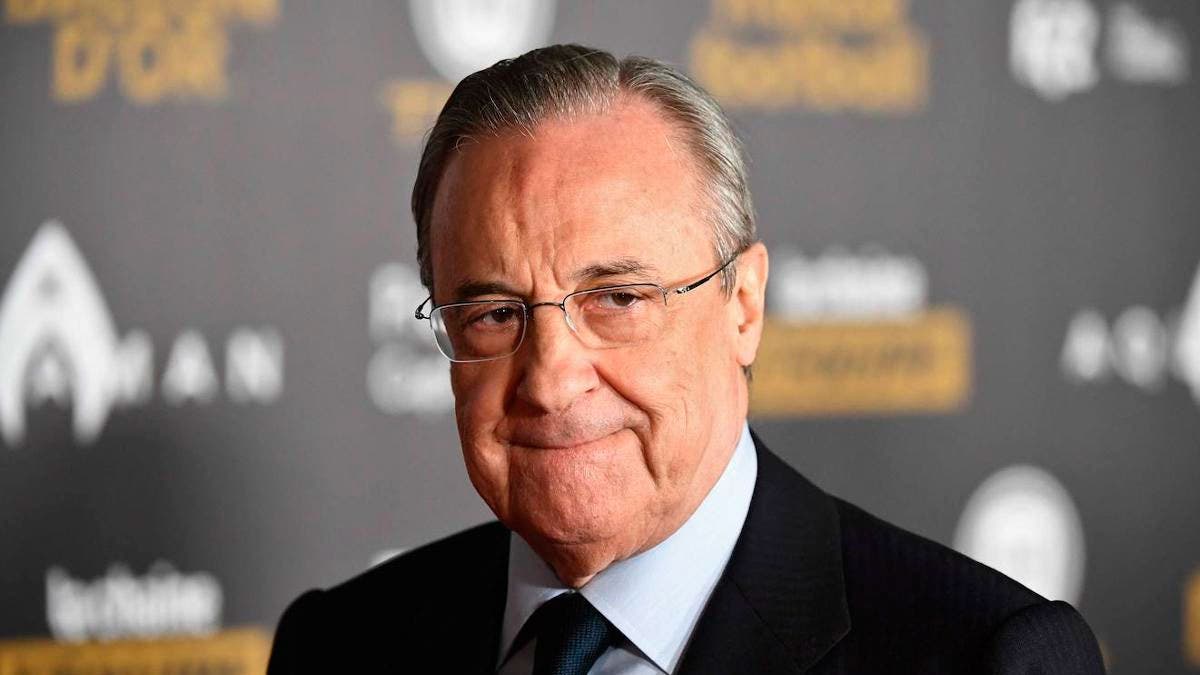 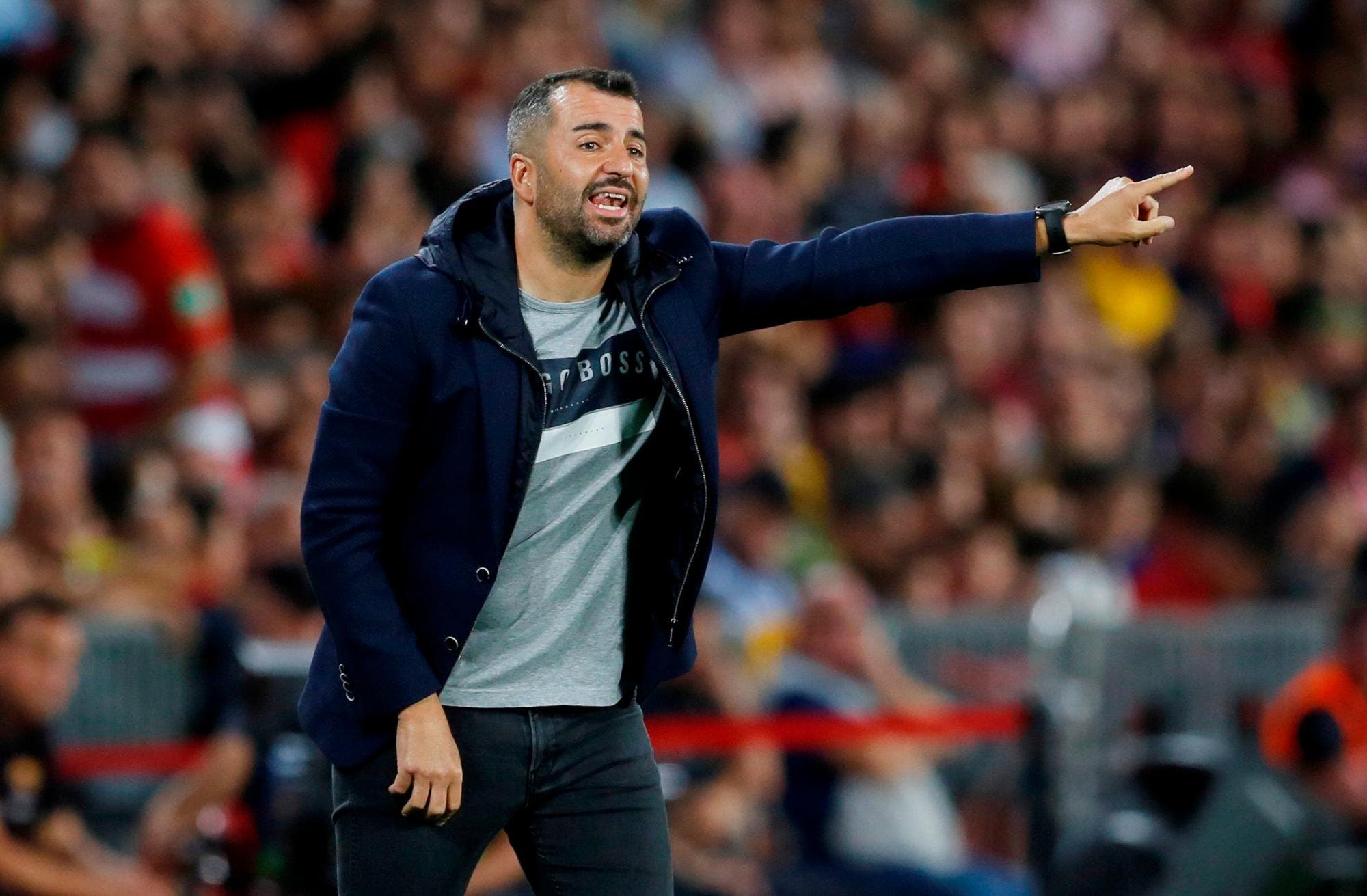 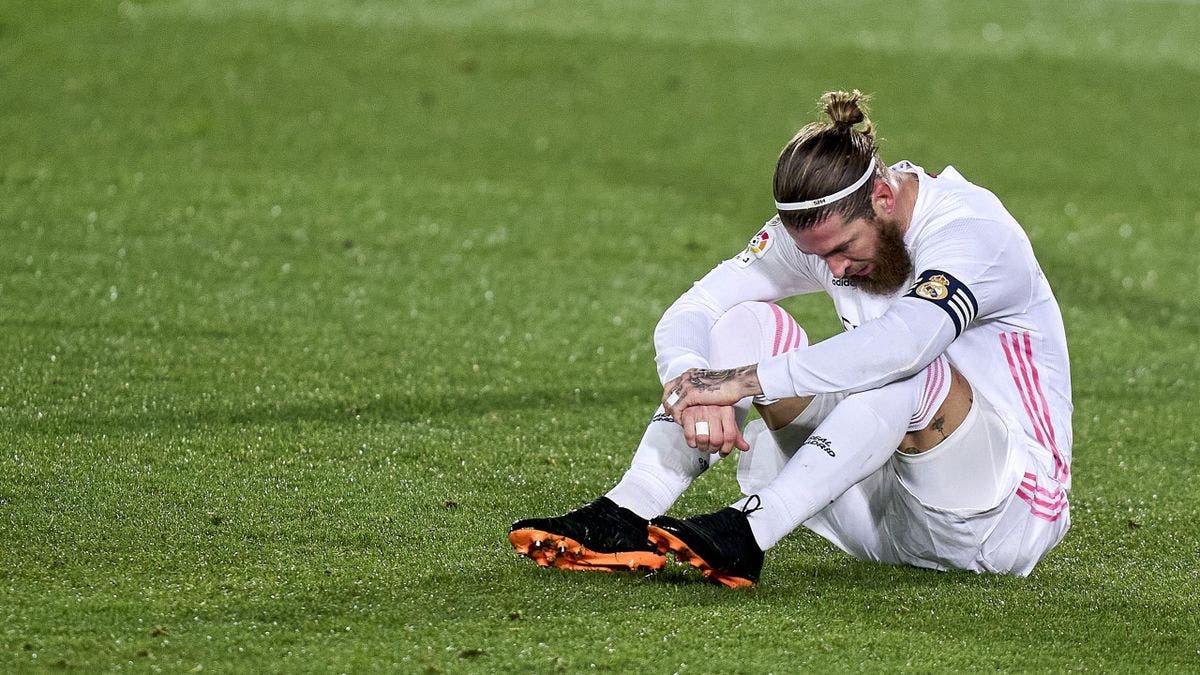