After Gianluca Di Marzio reported the news later this Sunday, AC Milan confirmed the deal on their official website with an official statement:

Kaka' has been a Real Madrid player for four seasons after Florentino Pérez spent 65M€ on his transfer. Now, he leaves for free -the club gets his salary off the books- and Milan will reportedly pay up to 10M€ depending on their achievements.

We wish Kaka' all best even though he never lived up to his potential with Real Madrid. We hope he find his groove back in his Milan home. This is the best for the three parts involved in the transfer. 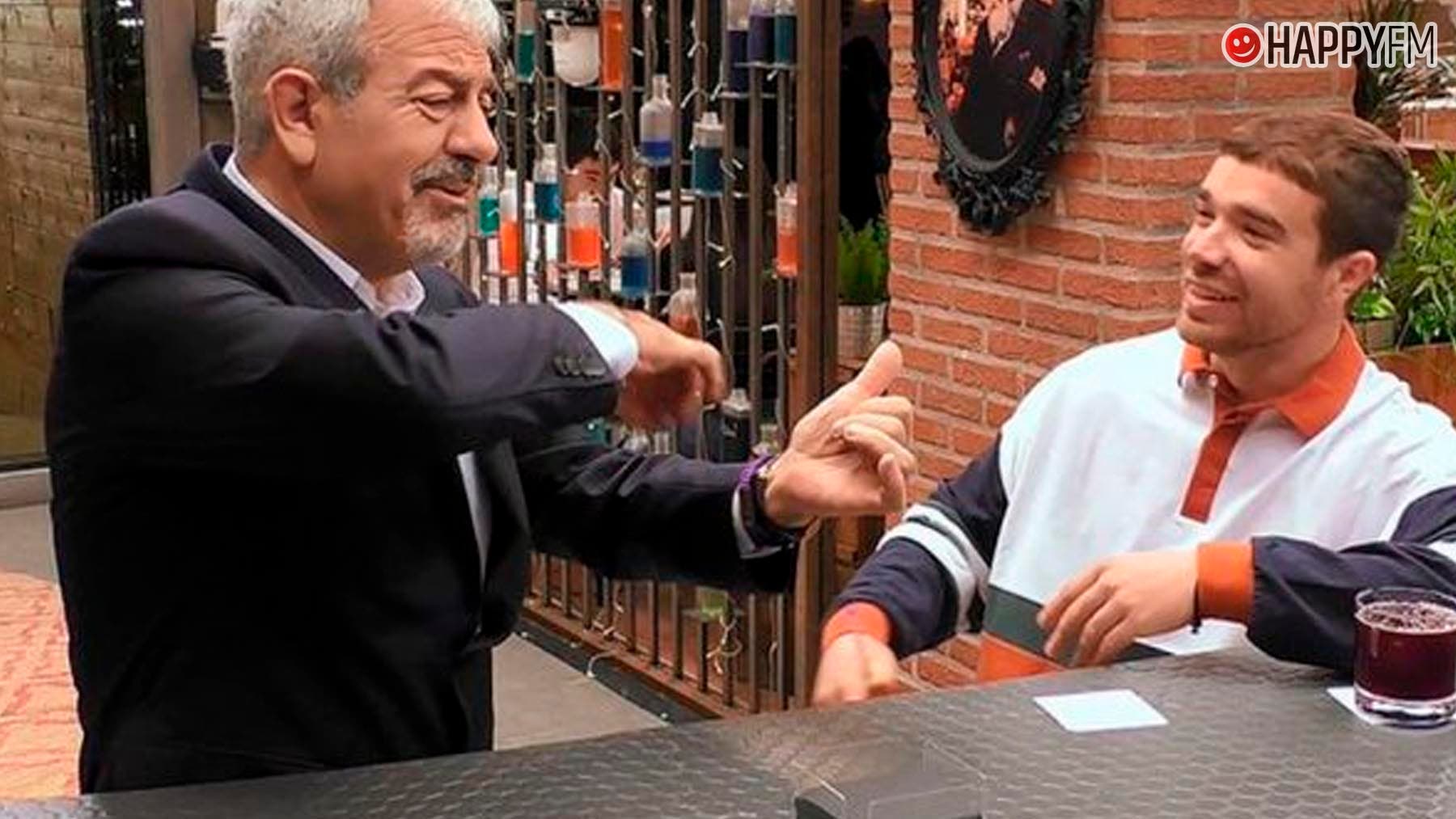 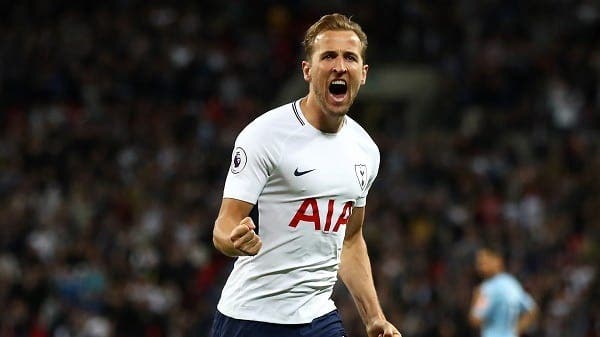 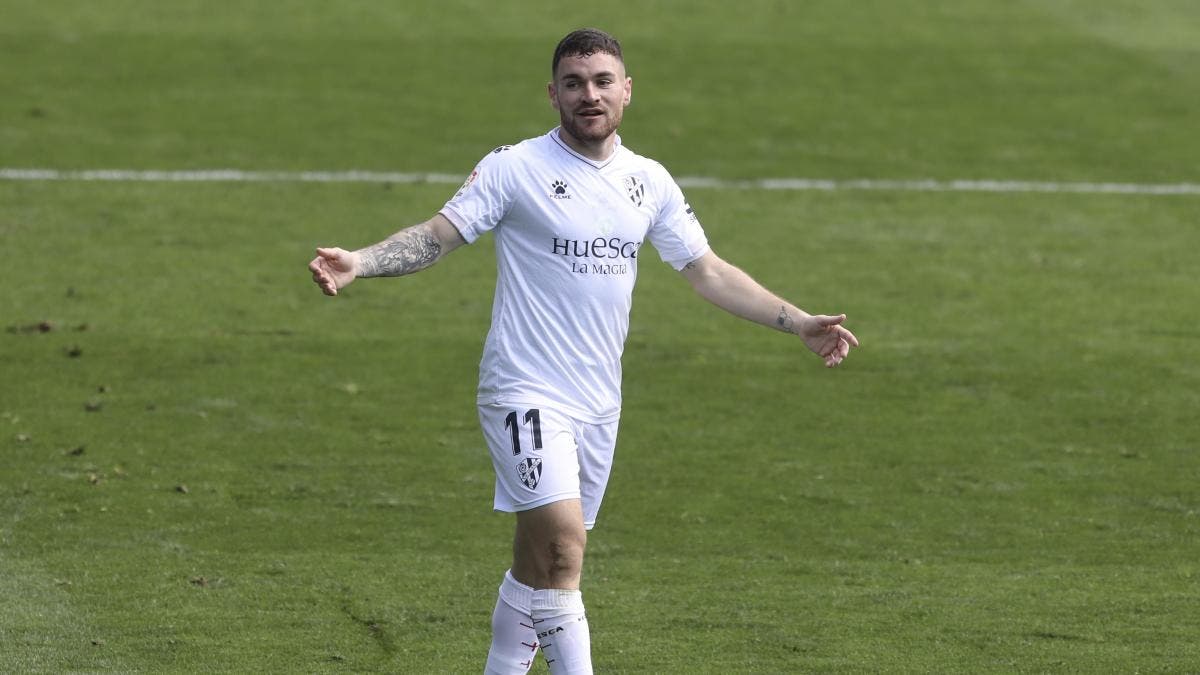