First of all, here's Arsenal statement. And here's Real Madrid's one.

Mesut Özil has been sold to Arsenal FC for a reported fee of 45M€ that could get to the 50M€ if the London-based club achieves certain, undisclosed goals. The final transfer fee varies depending on the media that is reporting the news. The Guardian believes it is closer to 50M€ while some others report the 45M€+bonus deal.

Even though Özil explained he was happy at Real Madrid in a promotional act with his main sponsor, the German playmaker wanted to get a salary raise that Real's President Florentino Pérez wasn't willing to accept. His father and agent Mustafa Özil then offered him to some European clubs like Manchester United, PSG and Arsenal, according to reports in the Spanish press.

Mesut Özil passed the medical with Arsenal FC in Munich (he was there with the German National Team) before the deal was confirmed. Now, Özil will play in the Emirates Stadium. He could even miss the 2014-2015 Champions League edition if the Gunners don't manage to keep the Tottenham Hotspurs and even Liverpool FC out of the Barclays Premier League 4th spot.

I want to help Arsenal winning titles again. I talked to Arsène Wenger and I found what I've missed: Total faith.

It took longer than expected but Mesut Özil is finally an Arsenal player.

dear fans of real madrid,thank you very much for three wonderful years with all of you. my time at real madrid was unique and special for me. sometimes things develop differently, than i would have expected them to a few days ago.although I’m leaving real madrid I wish you and the team the very best for the future.now I’m looking forward to my new club: THE GUNNERS! 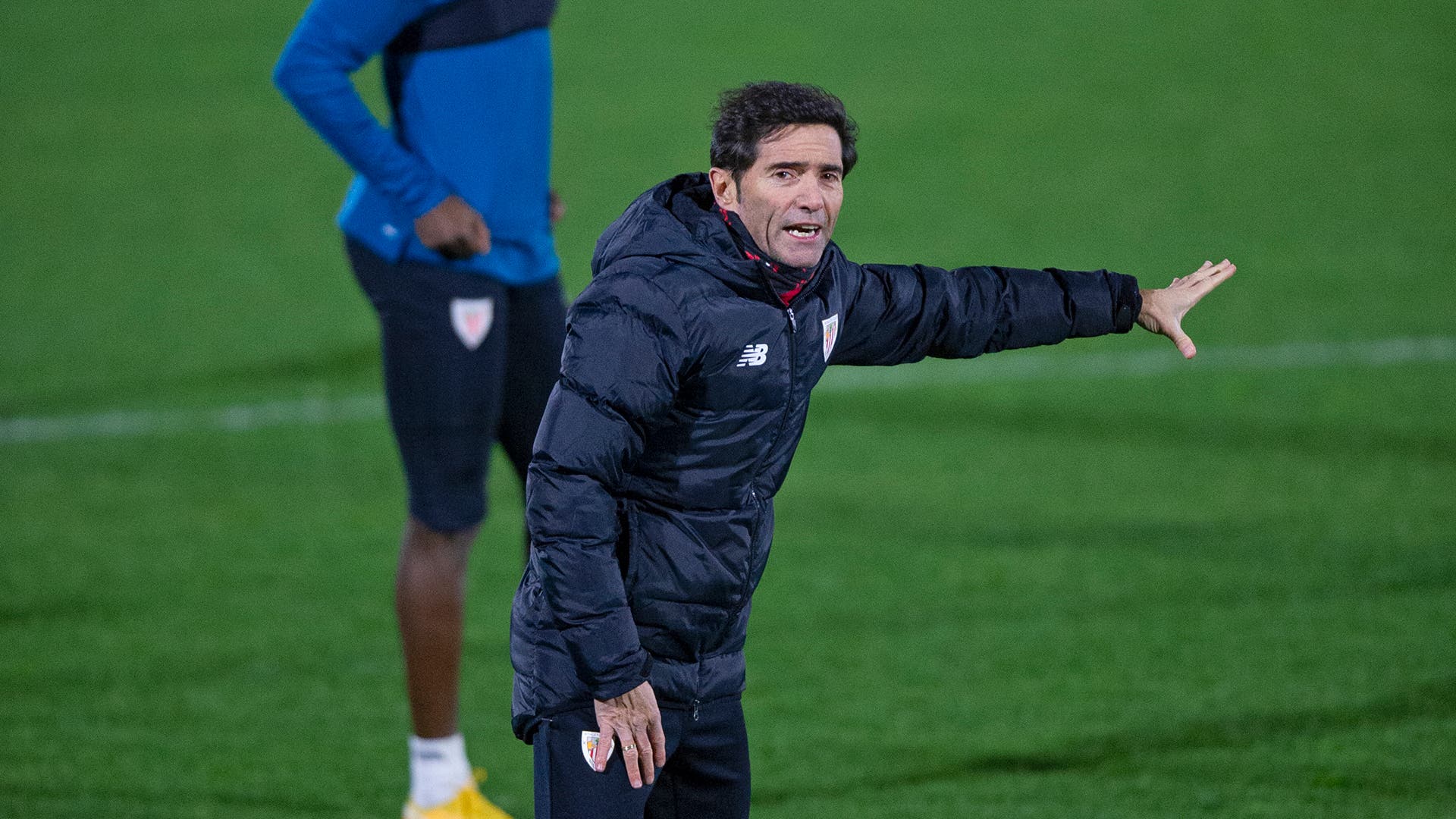 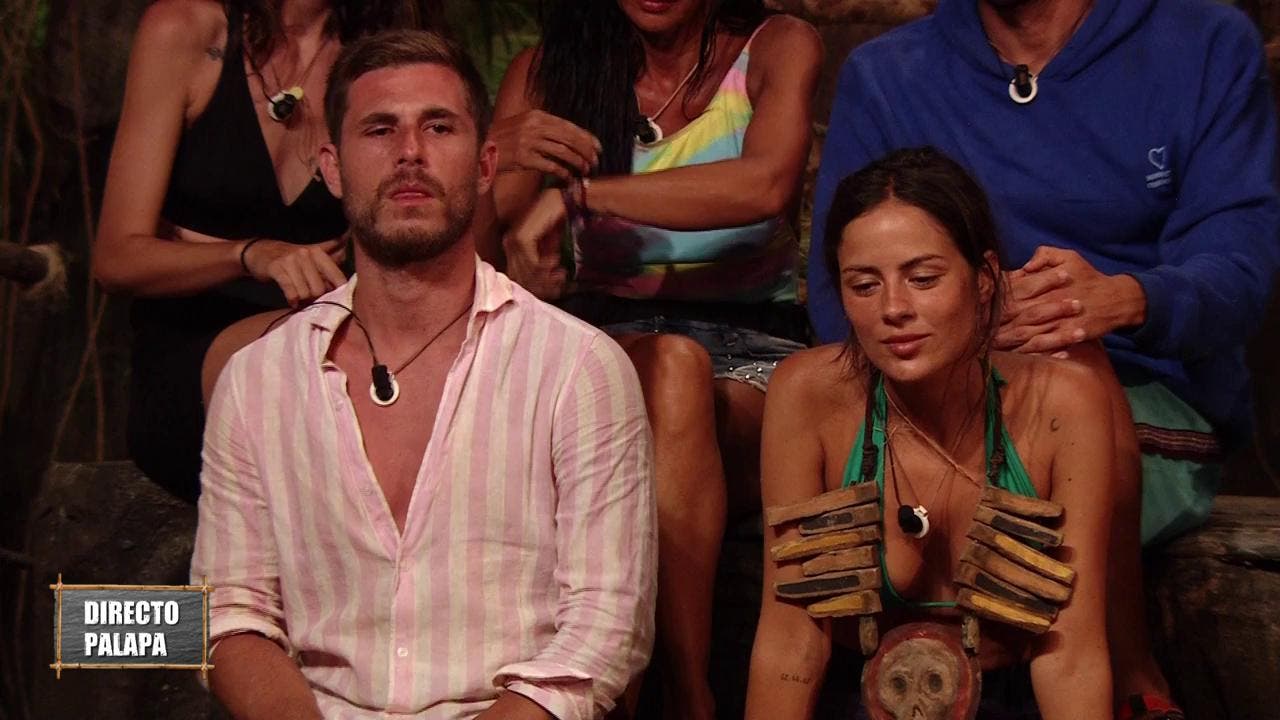 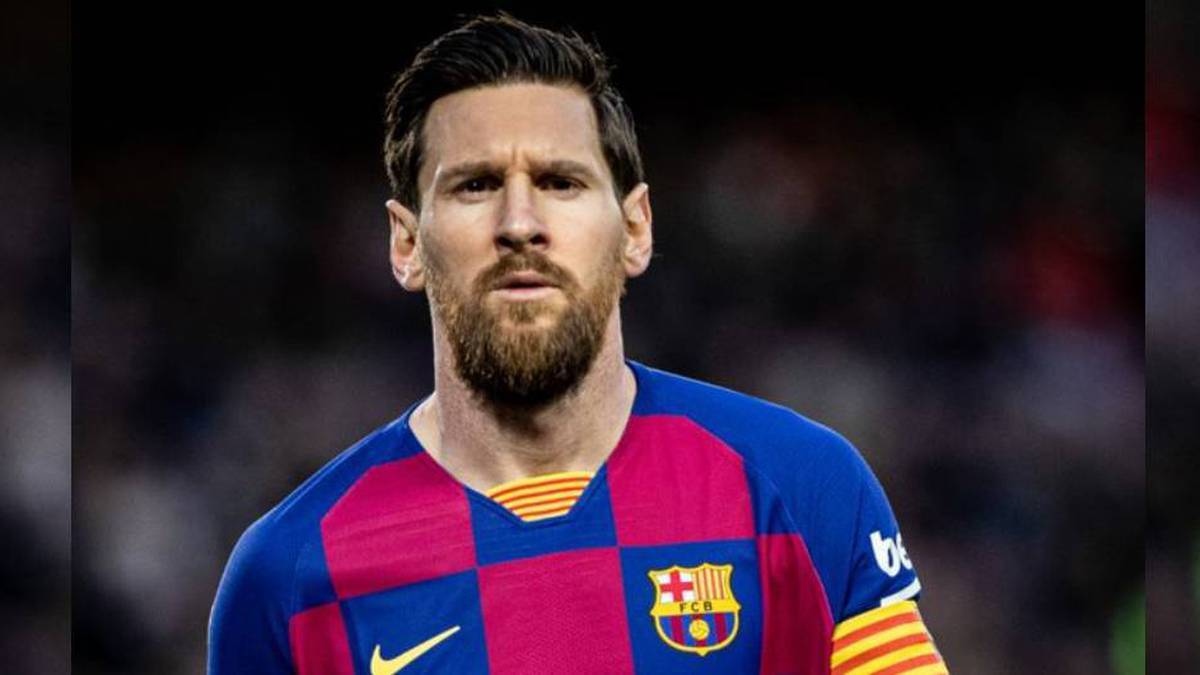