The good folks at Guinness could never have anticipated the intensity and confluence of fascinating storylines that would coalesce to make the finals of their inaugural International Champions Cup absolutely compelling viewing for football fans all over the globe. I know I'm prone to hyperbole but just take a look at the tremendously strong teams fielded by Carlo Ancelotti and Jose Mourinho, specifically Ancelotti's starting XI. Ancelotti has much at his disposal and it's still early to speculate, but it appears he may be getting closer to settling on his strongest side...and, oh what a side it is!

The first thing that became absolutely clear in the opening minutes of this match was that the chemistry between Cristiano Ronaldo and Marcelo remains as intuitive and crucial as ever. This partnership was dormant most of last year due to Marcelo's injury woes and the importance of their interplay was made manifest in Madrid's first goal when they switched places at will, causing havoc in Chelsea's backline, which Luka Modric was then able to exploit with a beautiful through ball for Marcelo to dispatch with a forward's finesse. The confusion and devastation that Marcelo and Ronaldo are able to create on the left flank was one of the missing ingredients from last year's squad and its absence was a major reason La Liga slipped away. Coming off a triumphant turn in the Confederations Cup, Marcelo seems fit, confidant and poised for a massive La Liga campaign.

Modric, the other man involved in Real's first strike, cut a dominant, assured figure, playing deeper than usual, masterfully spraying pinpoint passes all over the pitch. In a vacuum, Modric's brilliance was great to see after a rough start to his Madrid career last summer, but taking a wider contextual view--it was even more promising and special because his positioning allowed Isco to go forward and press the attack further up the field than we had seen in the first few matches of the tournament. Carlo Ancelotti, even at this early stage, deserves immense praise for having a seemingly innate, Grandmaster's sense of all the pieces at his disposal, not to mention a cool understated sense of how to leverage them to the most precise and deadly effect.

Chelsea leveled on a strange bounce that confounded Real Madrid's defense and saw Ramires burst into the open and lob a delightful little chip over Iker Casillas. That was essentially it for Chelsea in the first half, though. Real retained the lion's share of possession and with the ball Chelsea seemed to become one-dimensional forcing crooked, sometimes ill-conceived, mostly harmless longballs to Romelu Lukaku. On Fox Soccer's telecast in the US, Brian McBride made an excellent point about Sami Khedira's positioning and the underrated ability he has to sense the potential development passing lanes and shut them down before anything threatening can develop.

Overall, the Blues had trouble keeping pace with Madrid's tempo, with John Terry and Frank Lampard, in particular, being overrun and having to resort to cynical fouls. One such foul just outside of the box by Branislav Ivanovic irrevocably changed the game, as the 'false' Ronaldo stepped up and produced the latest masterpiece n his long running Free Kick As Work of Art exhibit to make it 2-1 Real. The pure austere swagger of his celebration said it all.

Despite some pressure from Chelsea early in the 2nd half, Madrid would never really look back. Victor Moses replaced Frank Lampard, something that should have happened after like 10 minutes, and immediately Moses' pace provided somewhat of an answer for Marcelo's marauding runs and pushed Madrid back more than they had been throughout the entirety of the 1st half. Iker Casillas made a brilliant save on Eden Hazard in the 53rd minute and just a few minutes later Isco lofted an absolutely inch-perfect ball for Cristiano to head home with authority. It was the exclamation point on a Vulgar Display of Power from Real Madrid's #7, a hungry, driven machine who really doesn't need his ex-manager to motivate him--but if said manager wants to pour gas on an already raging fire...then so be it.

After Madrid took a 3-1 lead, the tempo of the match settled. Angel Di Maria was introduced and added an electrifying dose of pace and ingenuity that Chelsea didn't seem to have an answer for. Di Maria just missed on a few chances that would really have punctured what was left of Chelsea's spirit.

Madrid closed out the match and what has thus far been a really promising preseason tour that's seen the team grow significantly each time out.

Who was your Man of the Match?

Poll Who was the Man of the Match? Cristiano Ronaldo (let's not take CR7 for granted) Marcelo Luka Modric Isco Your Choice (explain in the comments please) 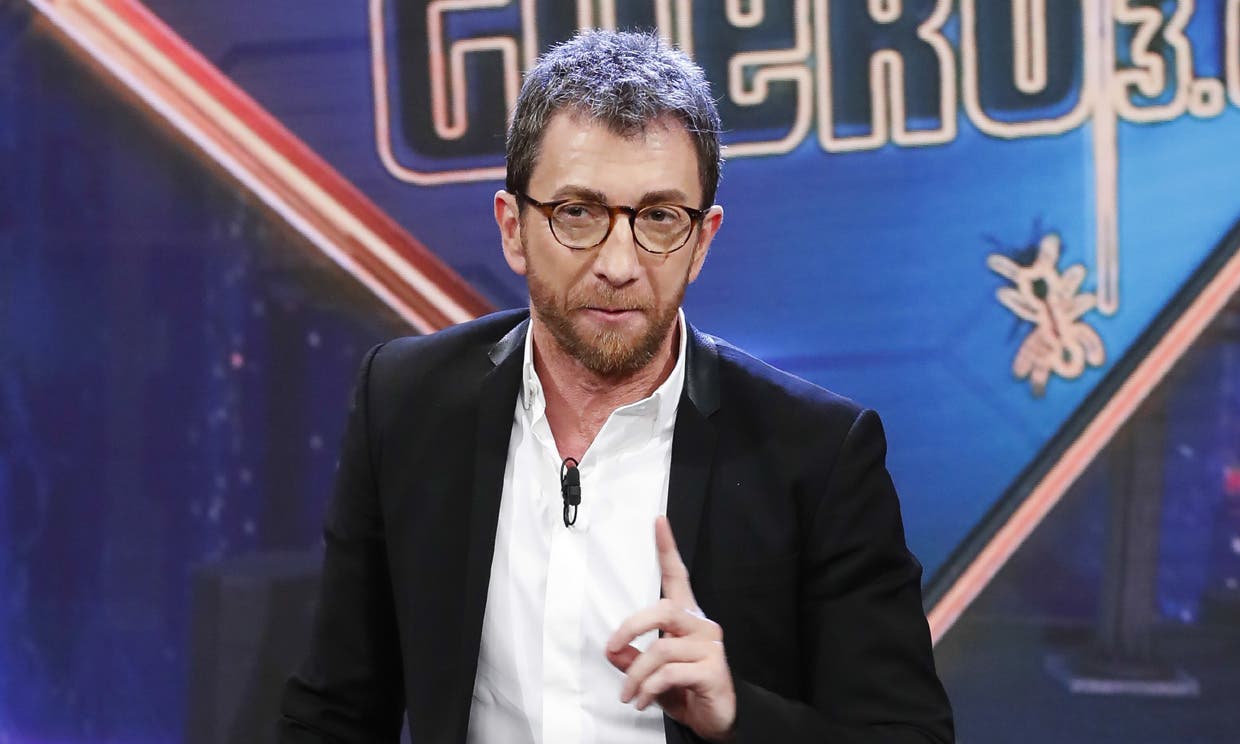 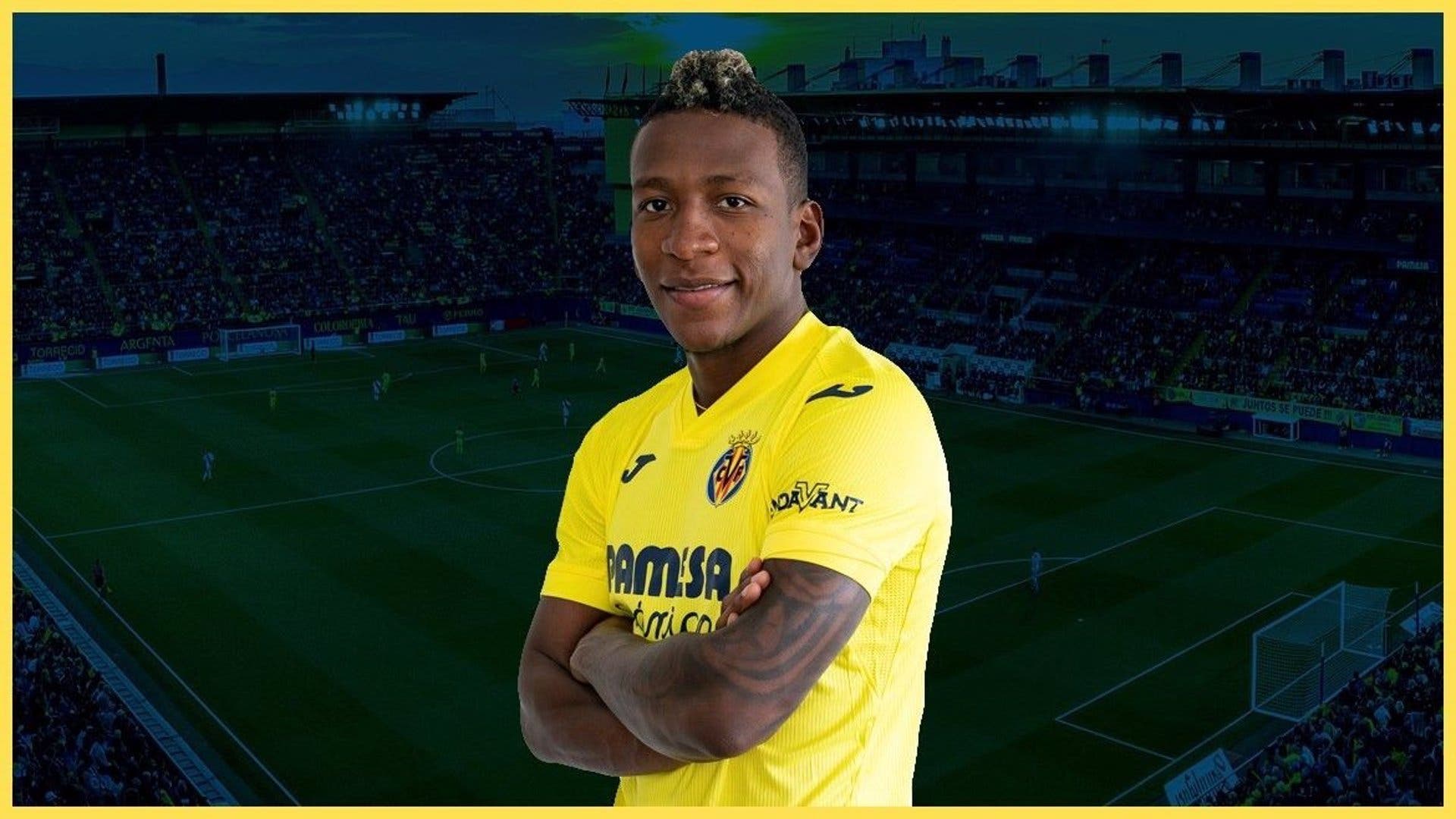 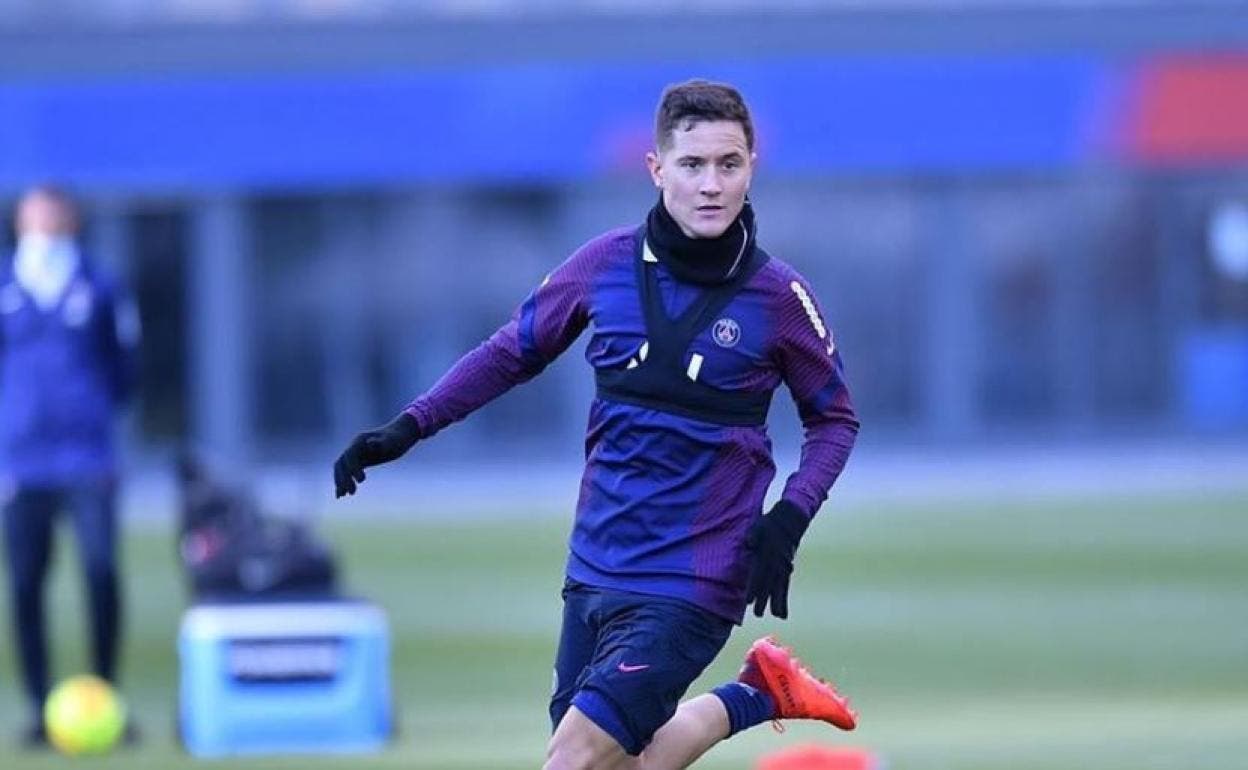