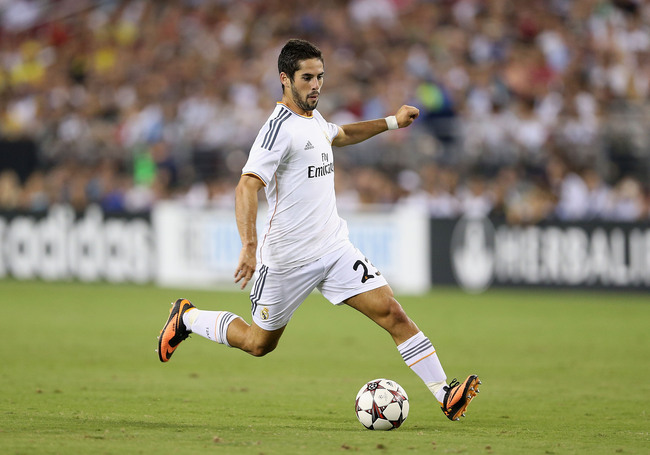 Mattia De Sciglio would not be a cheap signing, and he might not want to leave the club where he's earning his starting spot for Real Madrid's bench. Even if Coentrao is to leave, Marcelo will still be Real Madrid's starting left back, and that's why this report by Marca is all but reliable.

He's Italian and he plays for AC Milan. That's all Marca needs to link De Sciglio with Real Madrid's Carlo Ancelotti. While it's true that the rossoneri are going through a deep financial crisis, Galliani will not let De Sciglio go easily. And with Real Madrid likely spending a whole lot of money on Gareth Bale, a +15M€ move for Marcelo's replacement doesn't seem very likely.

De Sciglio would be a good fit for the club, though. He can play in both wings if needed, although he performs better in the left one. He's right-footed, but that's not necessarily a problem for that position, as Philipp Lahm has shown throughout some years of his career. He could also fill in the backup center back position if the team is desperately short of players there because of injuries.

If Coentrao leaves -and odds on that are quite high-, Real Madrid might have to land a replacement, but probably a cheaper one than Mattia De Sciglio. 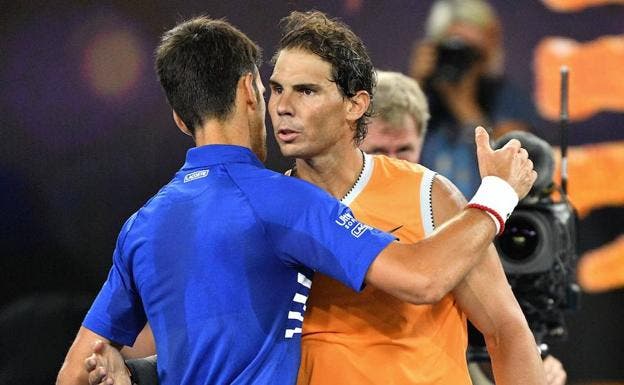 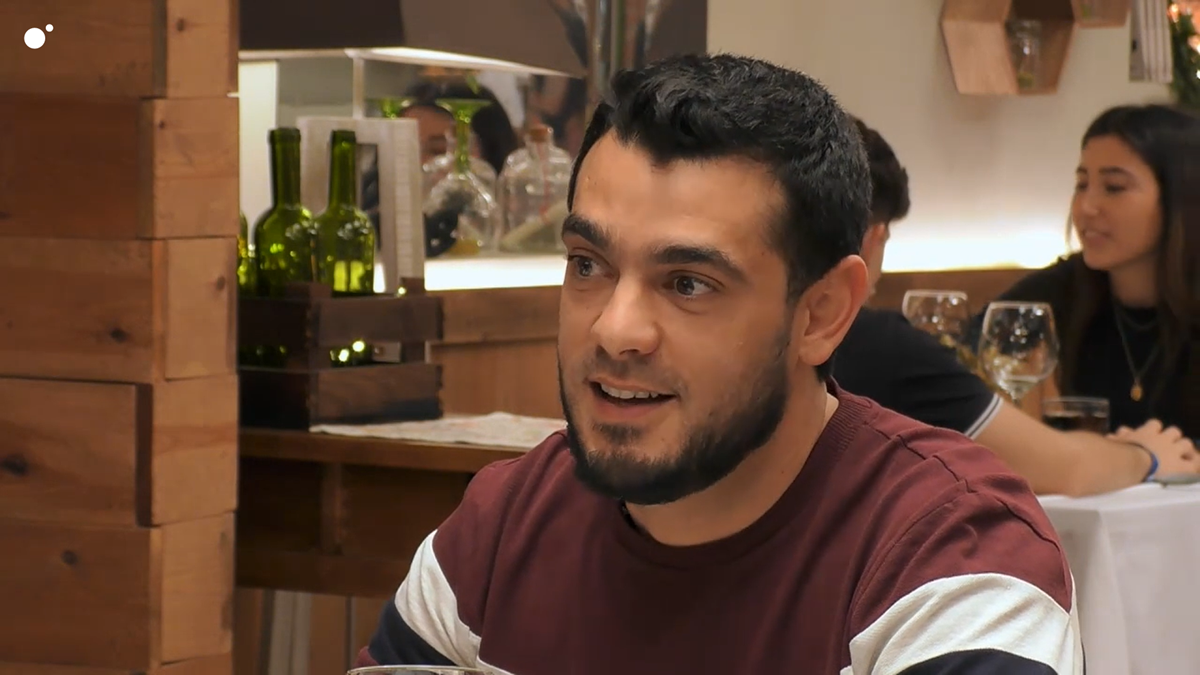 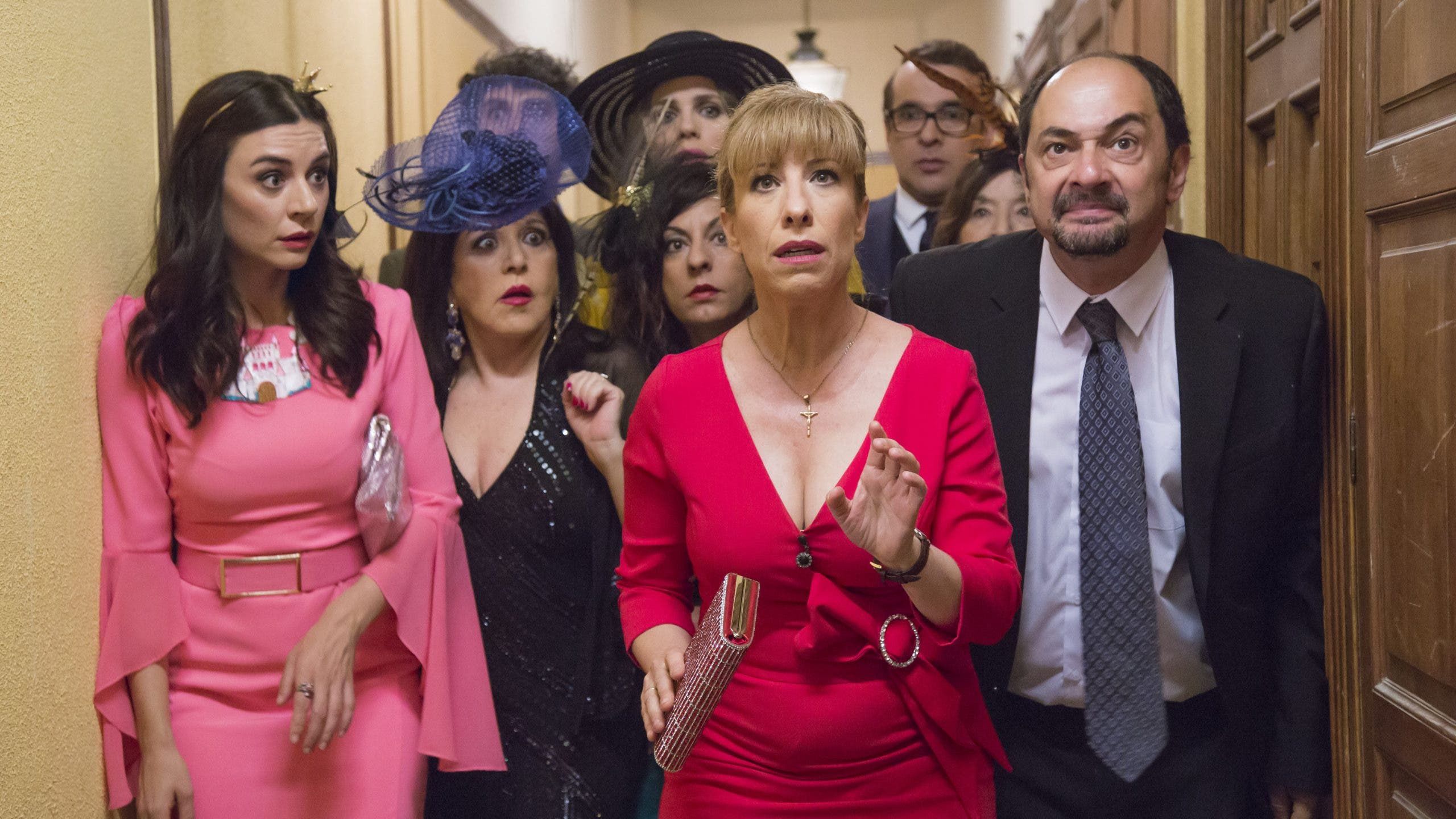