Real Madrid Offer 87M€ for Bale, According to ‘Punto Pelota’

Punto Pelota reported yesterday Real Madrid's new offer for Gareth Bale. While some journalists at that program have no clue, anchor Josep Pedrerol knows what he's doing when talking about Real Madrid. He has a good relationship with President Florentino Pérez, but he's also made his mistakes when he said Kun Agüero was going to sign for los blancos two years ago.

Now, he believes Real Madrid will surely sign Bale, although it might be late in this transfer window. Daniel Levy will have to make a decision about Florentino's offers. According to Pedrerol, Real Madrid put two different offers on the table. In the first one, Real would pay 87M€ for Gareth Bale in just one single payment, while in the second the team would split 98.7M€ in four years.

That way, Real Madrid would not be sending Ángel Di María, Morata or Jesé to the Spurs, even though all three of them were linked to the London-based club. 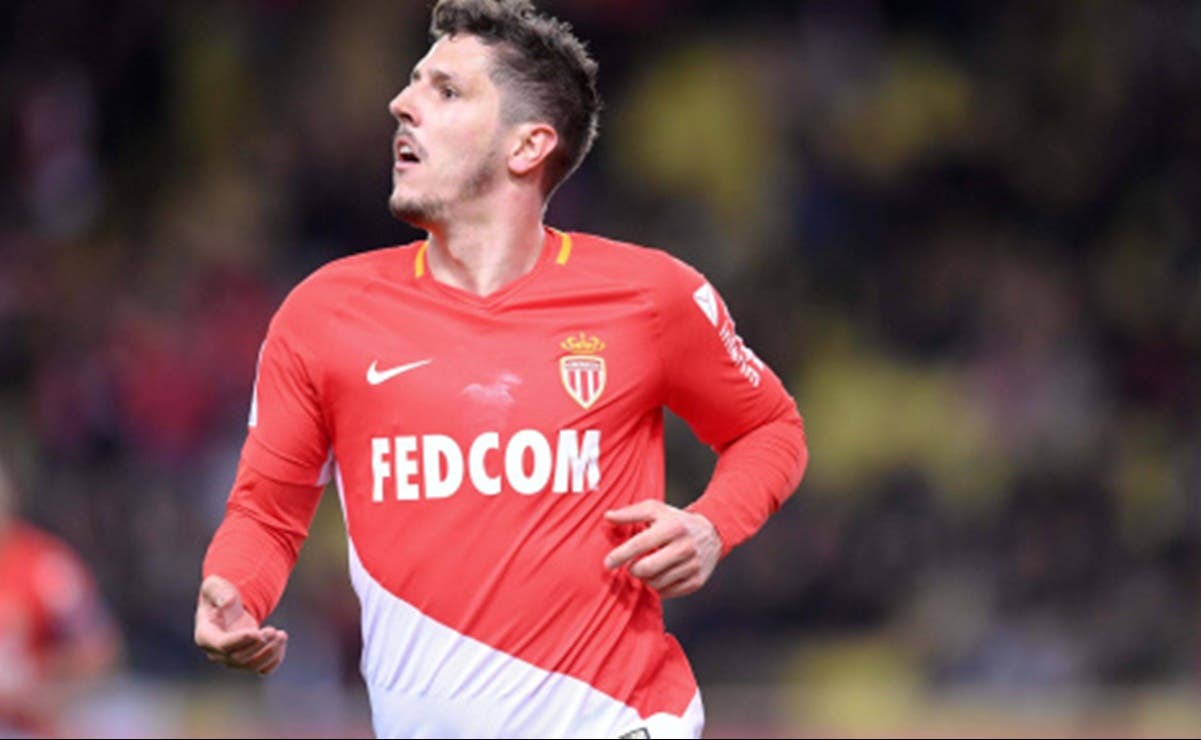 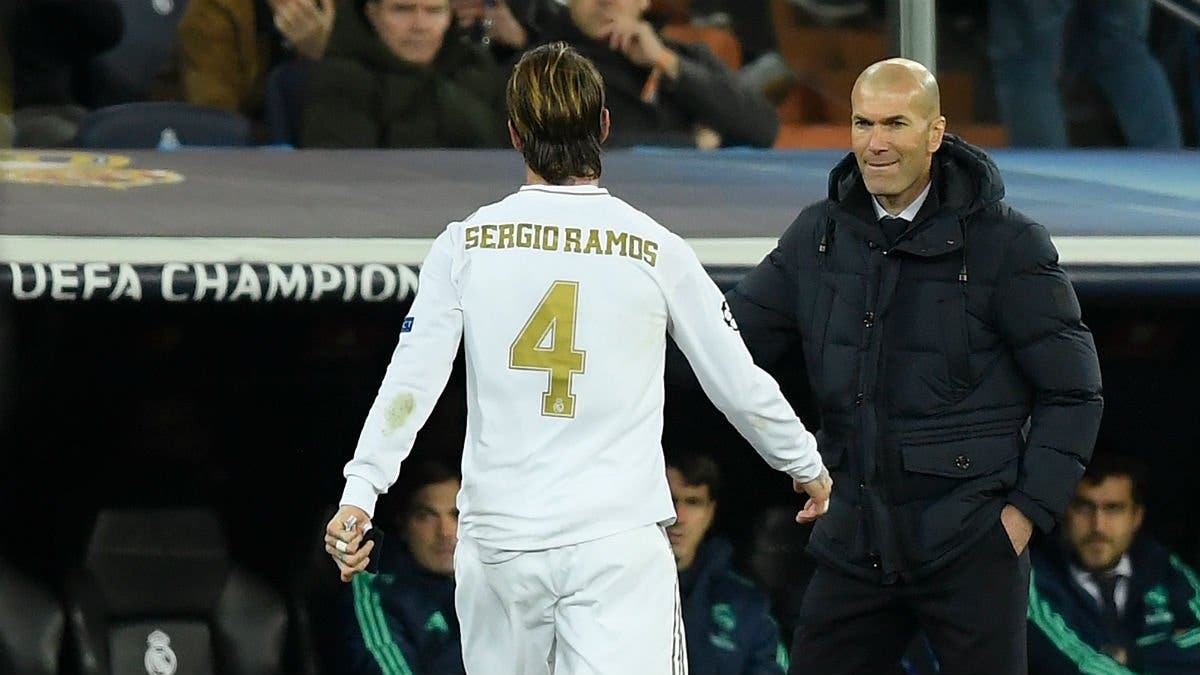 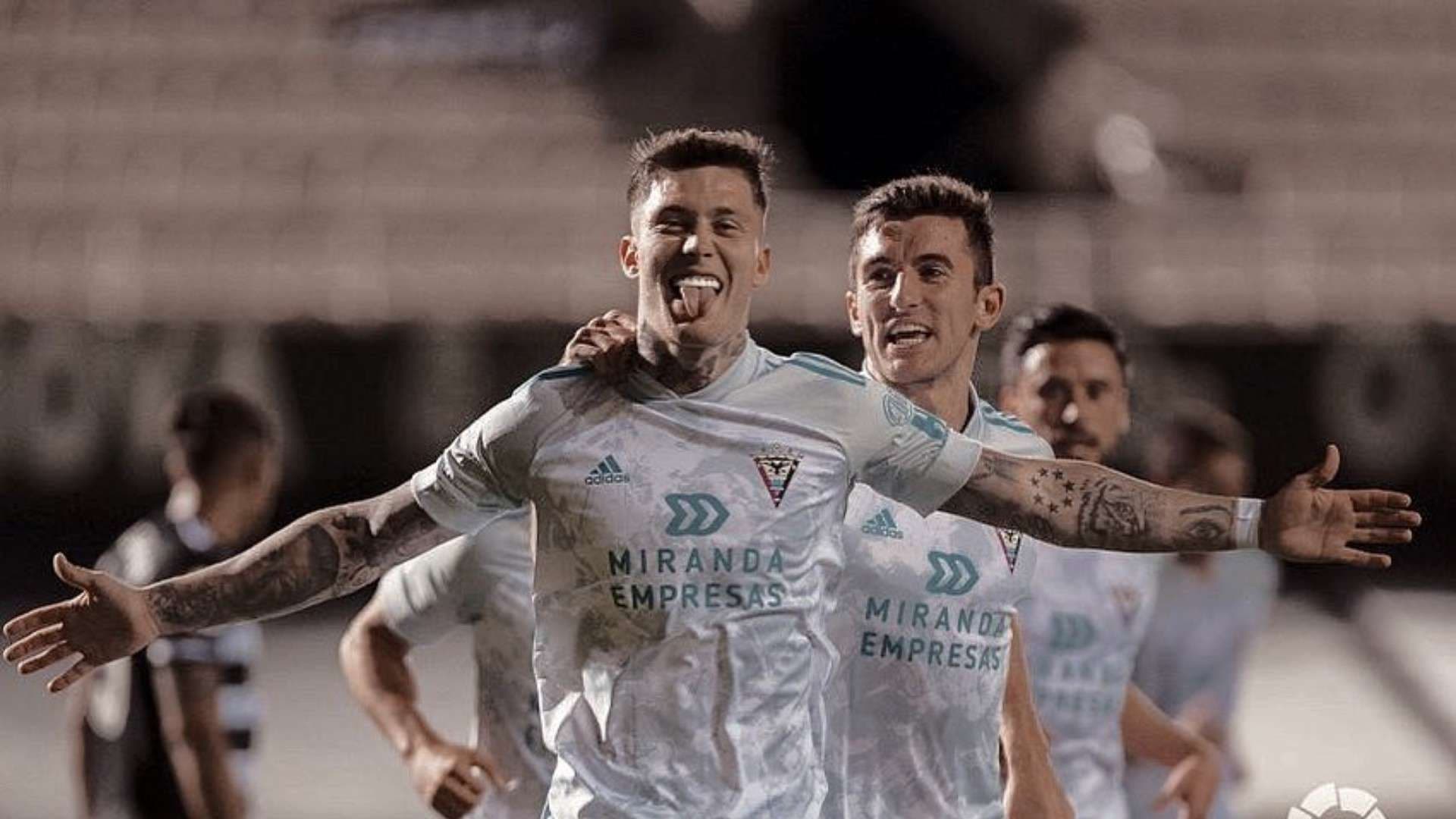