Di Marzio is always trying to get the latest rumors, and whether this one is reliable or not is still to be seen. Anyway, the Italian journalist reported on his website the reason why the Spurs are trying to sign Willian and Lamela for a combined transfer fee of more than 60M€: a deal for Gareth Bale has been agreed.

According to Di Marzio, Real Madrid would pay 108M€ to get the Welsh star. Coentrao would also be going to London, but Di Marzio doesn't give enough information to tell whether Coentrao's fee is included in the 108M€ or not.

One way or another, the move should be confirmed soon after the Spurs announce Willian's signing. If the London-based club manages to sign Willian, they already have a high-quality replacement for Bale, so nothing should stop them from finally pulling the trigger and allow Bale to join Madrid.

It is not confirmed, but if Lamela and Willian join the Spurs, Bale would certainly be closer to sign for Real Madrid than he has ever been. 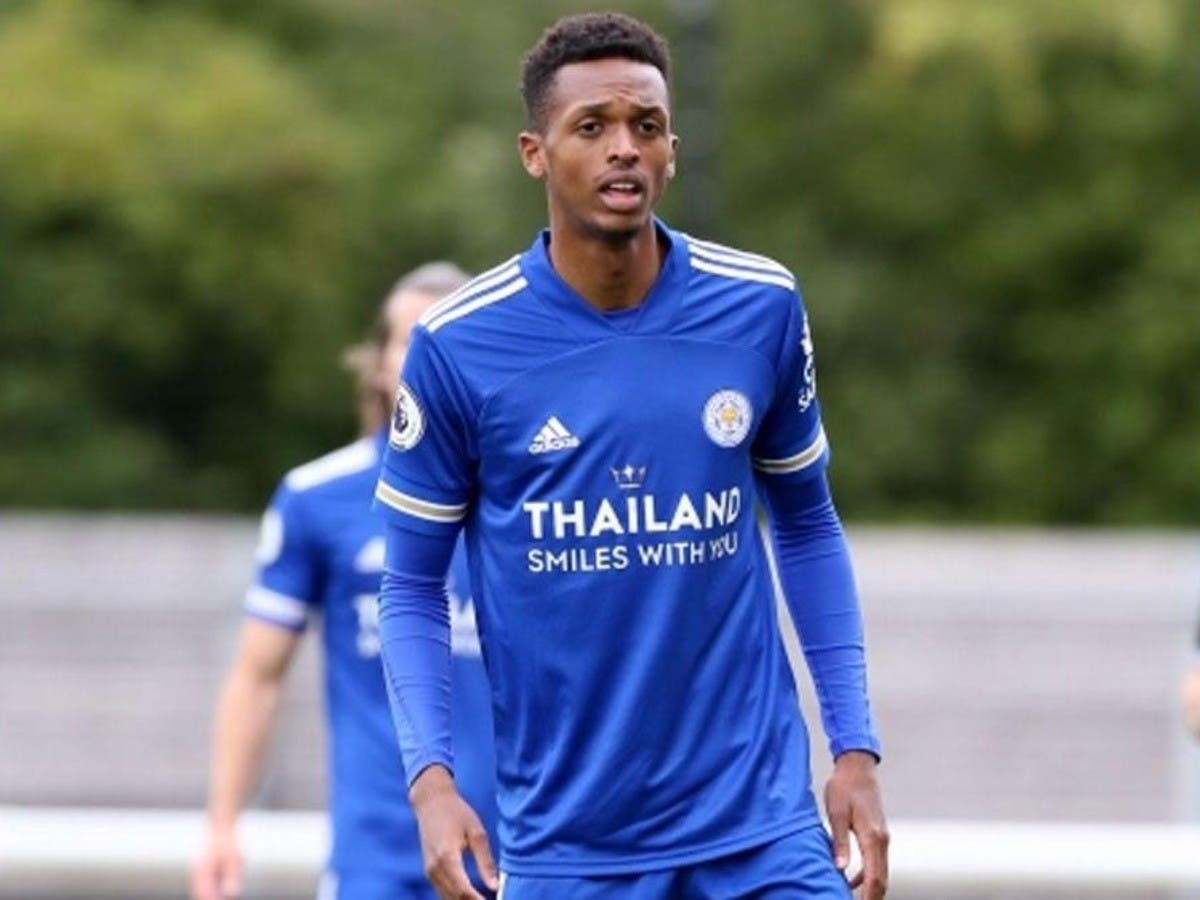 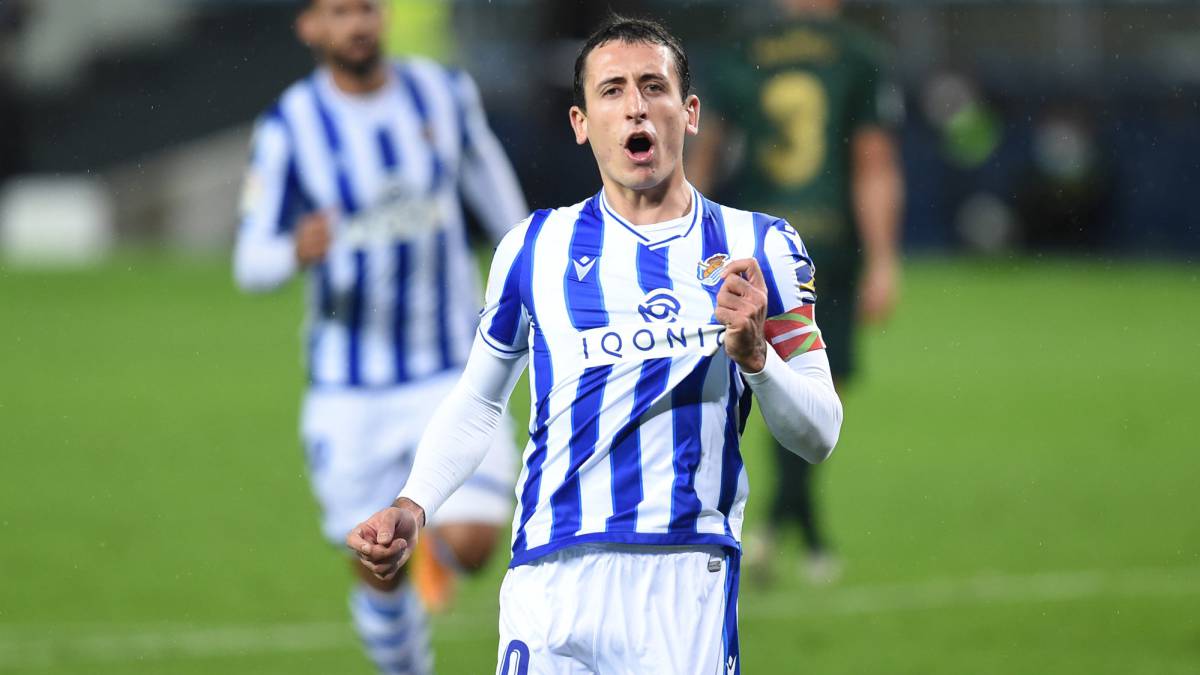