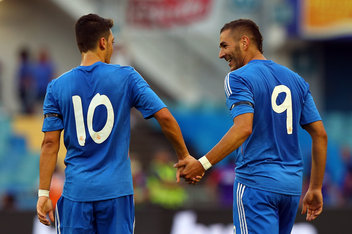 The two European giants felt each other out for the first 20 minutes of this one until Ezequiel Lavezzi's first opportunity to score on Real Madrid's doorstep went wide in the 22nd minute. Madrid's centerback pairing of Pepe and Nacho Fernández was just a step behind the pace in this moment, and continued in that fashion in the rest of their time on the pitch. Sergio Ramos and Raphäel Varane will reunite with the team soon though, so no need to panic there.

Karim Benzema provided the first half's only goal shortly after Lavezzi's miss in the 23rd minute. The Frenchman, who appeared to be much sharper and confident today, combined well with Mesut Özil on a two-man counterattack before clinically slotting home an edge-of-the-box strike in the bottom corner of Sirigu's net. Overall, Benzema and Özil had much better games than they have been having this preseason, and hammered out numerous dangerous combinations in front of PSG's goal.

The midfield is Real Madrid's deepest, most versatile area of the pitch. Today's match saw more changes here with Illaramendi recovering from injury. Modric started in the pivot position with Khedira and Isco to his right and left, respectively. In fashion typical to this stage of the preseason with so much tinkering going on, these players had a rough start to the match in terms of regulating space and understanding each other's movements. What you want to see in these scenarios is if they can improve during the match and grow into the game. And to me, it looked like they did do that. The second half saw Casemiro and Ángel di María come into the midfield as well.

The second half was far less exciting in terms of scoring chances. Cristiano Ronaldo was placed at the top of the formation in a central role where he saw little action after Benzema was substituted for Kaka'. Álvaro Morata was placed out wide again on the right. Neither team could put much together, however, in the second half.

It may sound repetitive at this point, but I'll point out again to not put too much weight on the early stages of the preseason. But we're in the third game of the Ancelotti era now and there are some trends developing that demand at least a bit of attention.

Dani Carvajal is one of those trends. The boy put together another impressive performance again today. That makes it 3 for 3 for him so far this preseason. Apart from providing the pace, width and crossing ability (all absent from fellow right back Álvaro Árbeloa's game) that we expected him to contribute, he's put in good shifts on the defensive end as well. He came up against a good attacking lineup from PSG today, including several battles with Zlatan Ibrahimovic, and more than held his own.

Real Madrid looked its most dangerous on quick transitions today. Sound familiar? Perhaps it's a case of Madrid's players being best suited for counterattacking, quick transitioning football breaking into space. Or perhaps the unfamiliarity of this preseason's instruction caused a reversion to what the players have become comfortable with over the past several years. Either way, it's early in the overall scheme of things and the squad obviously needs more time to get acclimated.

Real Madrid travels stateside next. The team will head to UCLA for further preseason training. All players absent from the team up to this point due to international duties will rejoin the squad for the Guinesss International Champions Cup. Real Madrid will face the Los Angeles Galaxy on August 1st in Phoenix, Arizona. 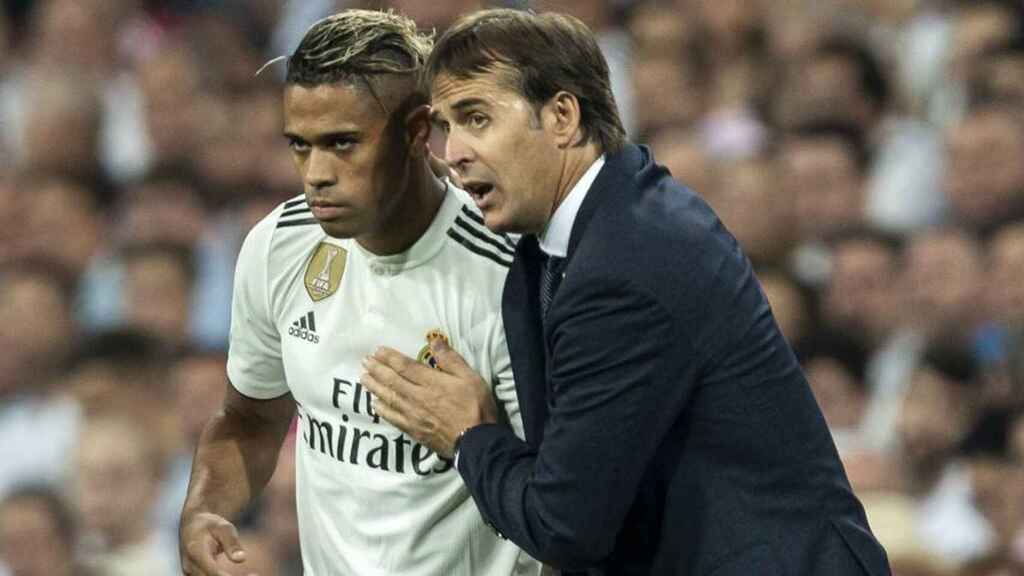 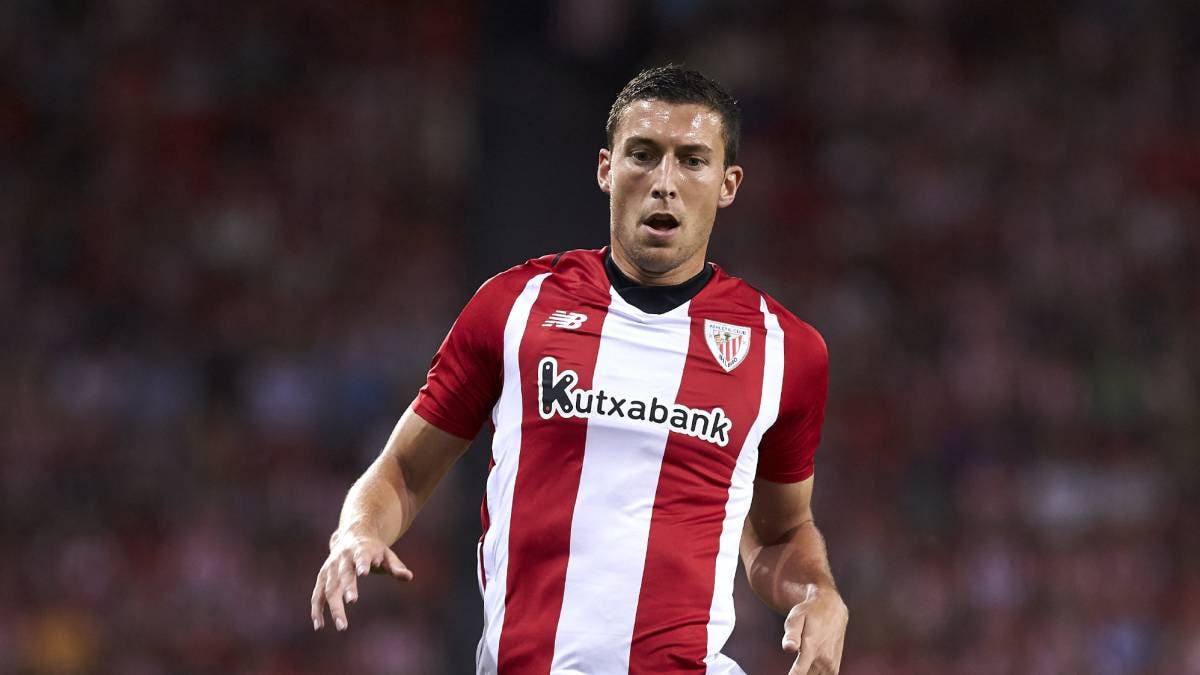 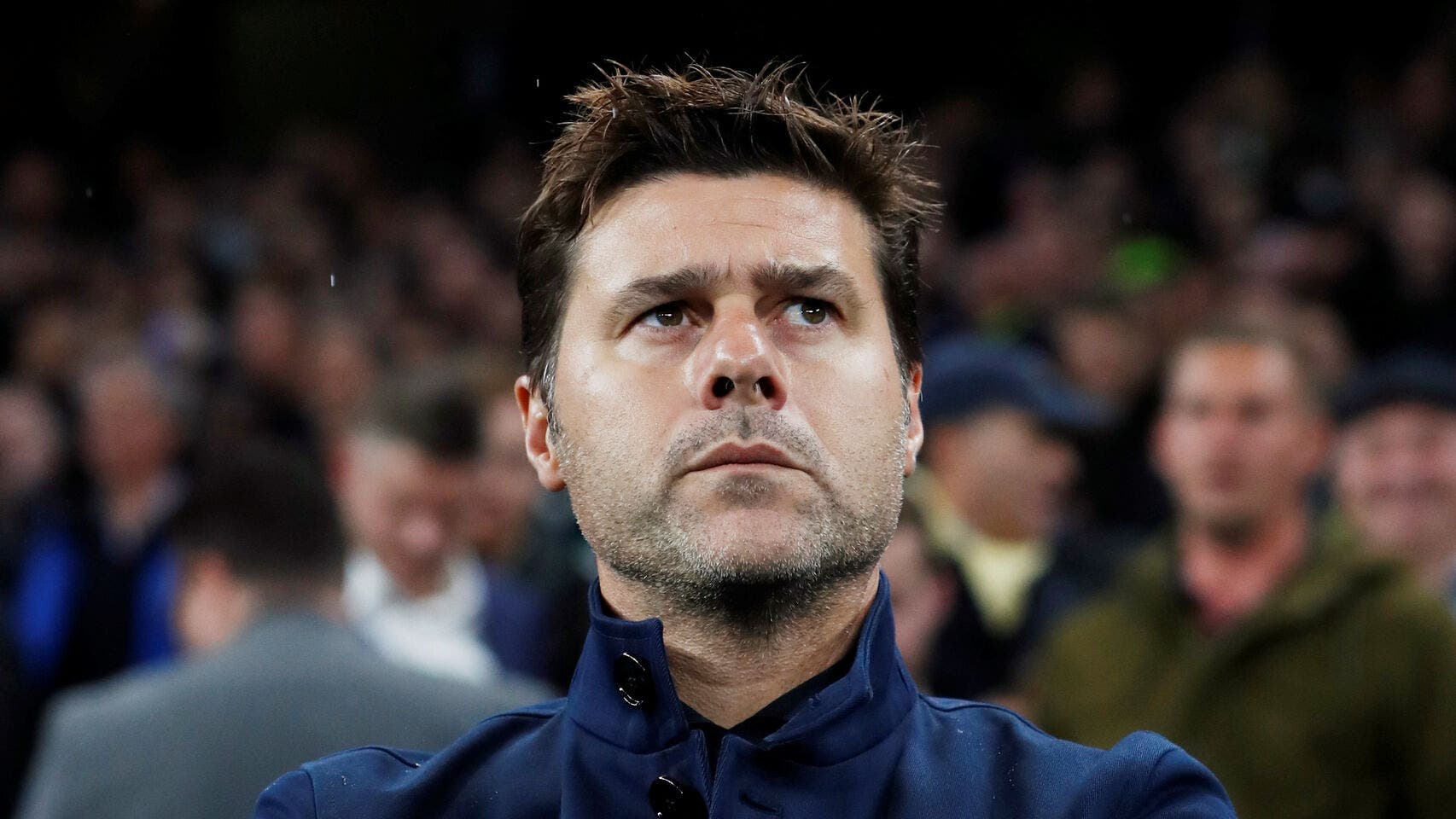