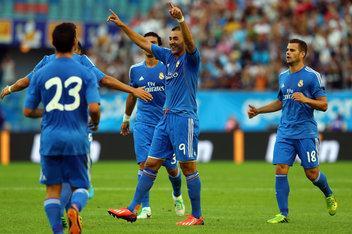 Real Madrid got a 1-0 win against Paris Saint-Germain in their first appearing with the away kit. Benzema scored Real's only goal after a good counterattack driven by Mesut Özil. Isco Alarcón, Diego López and Kaka' spoke to the press after the game.

Isco played another game in Real Madrid's midfield. The fans are yet to see him in the offensive line, where he impressed the football world these last two seasons under Málaga's uniform. It's true that he played brilliantly in the midfield with the Spain U21 team that won the Eurocup this summer, but it would also be interesting so see him playing more offensive-minded.

I'm really happy, I'm adapting well. I still have to get used to play with my teammates, but I'm improving there in every training session. It's always important to win, we've played against a tough team, but the most important thing is to get in shape for the next season. The quality of this team is amazing. We play as a team and not as individuals, and that's important. Ancelotti wants us to play well and have the ball.

Diego López kept a clean sheet, and this time he had work to do. He saved a flick from Matuidi in the first half and Lavezzi's long-range shot could have caused him troubles but López also prevented him from scoring. He's been playing well and Ancelotti will have a tough decision to make if he wants to start Iker Casillas for the next few games.

We played well against a tough opponent that was more in shape than us. We performed brilliantly both offensively and deffensively. This has been our best match this preseason, we're still improving and that's important. Ancelotti wants us to be a group and the team has received him very well. I feel much better as the games go by, I'm gonna give it all to have the chance to start.

Kaka' joined the game later on and he played as a second striker. The Brazilian player missed the game against Lyon and couldn't do much against PSG. If he doesn't make an impression in the remaining preseason matches, he will have a hard time finding his spot in the roster.

The team travels to the United States this Sunday to start the preseason stage at UCLA's facilities. 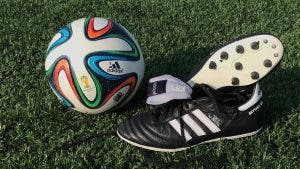 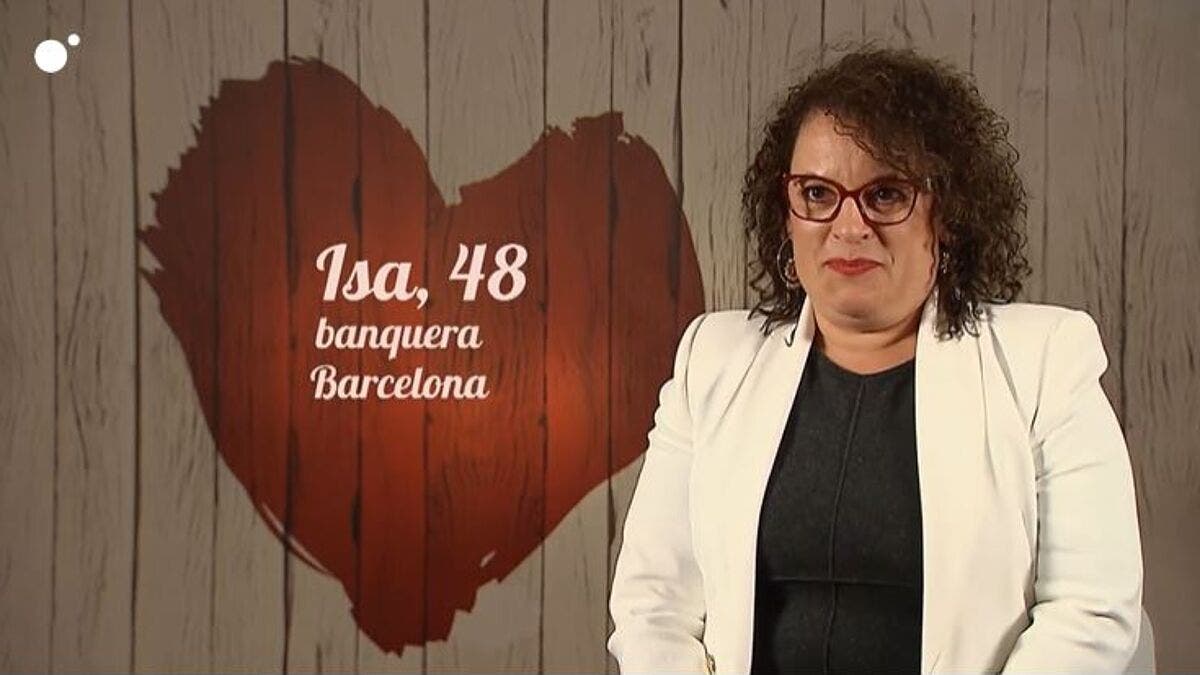