It's always interesting to pay attention to the preseasons of those teams under new coaches. Real Madrid designed a quite competitive preseason against top European teams like PSG, Chelsea and Inter Milan, mid-table teams like Everton and Olympique Lyonnais and much easier matches against the Los Angeles Galaxy and Bournemouth.

Arbeloa, Ramos, Casillas, Marcelo and Jesé had to wait until the game against Everton to get playing time because of their International duties in the Confederations Cup and the FIFA U20 World Cup. That meant that players like Diego López, Carvajal, Nacho and Coentrao had good chances to prove their value as a player. The first two made the best out of it, while Coentrao was thinking about a potential move elsewhere and Nacho is arguably not good enough to play for this club.

Isco started to show how good he is in Real's first match of the preseason. Bournemouth just earned promotion to the Championship, and they were no match for Real Madrid. Cristiano Ronaldo scored twice, Higuaín celebrated his last goal under a Real Madrid jersey and Casemiro, Khedira and Di María had the time to score as well. Illarramendi played the whole second half alongside Casemiro and the two of them looked promising.

This wasn't an easy game for los blancos. Olympique's physical presence was tough to stop for a Real Madrid squad that only had a single week of training on their legs. Unfortunately, Illarramendi suffered a muscle strain that had him sidelined for the rest of the preseason. Morata (P) and Casemiro were Real Madrid's scorers. This was arguably Real's worst game.

This was a very valuable win. PSG will supposedly be contenders in the next Champions League edition and Real Madrid managed to contain their efforts with a great goal by Karim Benzema. The match was quite sloppy and PSG had some good scoring chances by Ezequiel Lavezzi, but it was good for the team to get the win against such a tough opponent.

Ancelotti decided to keep the International players out even though they had joined the squad a couple of days earlier. Benzema scored twice and Ángel Di María completed a brilliant game with a goal. This was an easy win for Real Madrid against a team that is competing in the Major League Soccer already.

Casillas, Arbeloa, Ramos, Marcelo and Jesé finally got to play. And Real Madrid advanced to the final of this Guinness International Champions Cup. Cristiano Ronaldo and Özil scored Real's goals and assisted each other. Jesé was close to score a brilliant goal in his first minutes of the preseason, but goalkeeper Tim Howard saved the shot.

The Final of the Guinness International Champions Cup was played against José Mourinho's Chelsea. That's all the press needed to have three days of cheap headlines. Marcelo played a brilliant game and Cristiano Ronaldo scored twice to give Real Madrid's the preseason tournament. Isco didn't play well but he had the time to brilliantly assist Cristiano Ronaldo in Real's third goal.

The team then traveled to Missouri to play against Walter Mazzarri's Inter Milan. The Italian giants aren't having a good time with this squad, and they will probably struggle to get the last Champions League spot next season. Kaka', Ronaldo and Álvarez (OG) were the scorers.

Cristiano Ronaldo, Modric and Casemiro were Real Madrid's best players in this preseason. Isco should also be noted as he is adapting to the team really quick.

Benzema, Morata and Özil didn't have an easy preseason at all. While Benzema and Özil collected a Man of the Match Award against Galaxy and Everton respectively, Real Madrid clearly need much more from them if the team wants to raise silverware on May 2014. Morata should also play better if he wants to get minutes in Ancelotti's rotation.

The team has had an almost perfect preseason in terms of getting the results. But one could have expected more out of Benzema and Özil, two players that will have huge responsability in Real's potential success this season. Real Madrid fans should be eager to see Asier Illarramendi on the pitch. Varane's adaptation to the team after his meniscus injury will need to be quick as well as Nacho will not be able to be Real Madrid's third centerback. And the Bale card is still there to be played, isn't it?

More from Managing Madrid: Back in Madrid Carlo Ancelotti Post-Game Press Conference Real Madrid Vs Inter Milan: Real Dominate Inter, Win 3-0 Poll If you were to grade Real's Preseason, how would you grade it? A+ A A- B+ B B- C 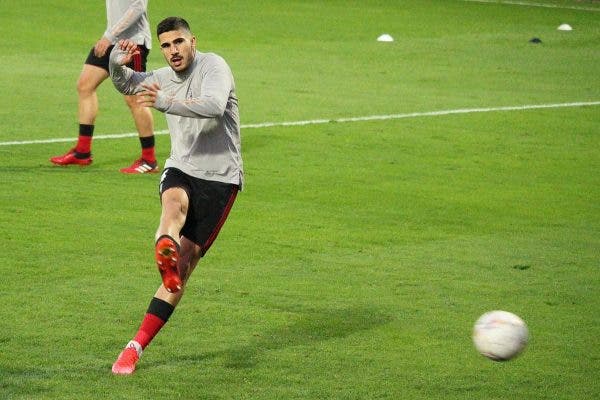 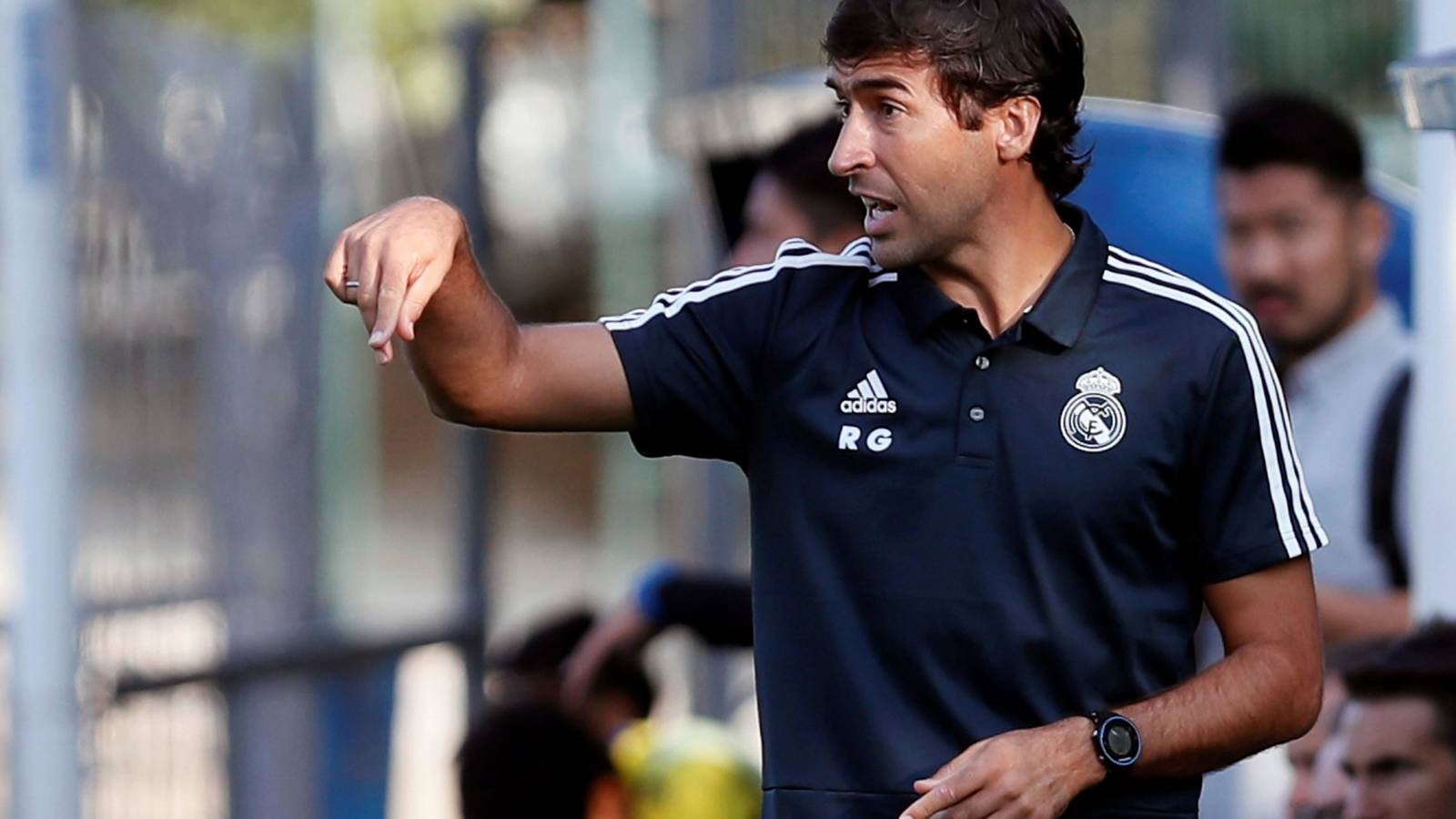 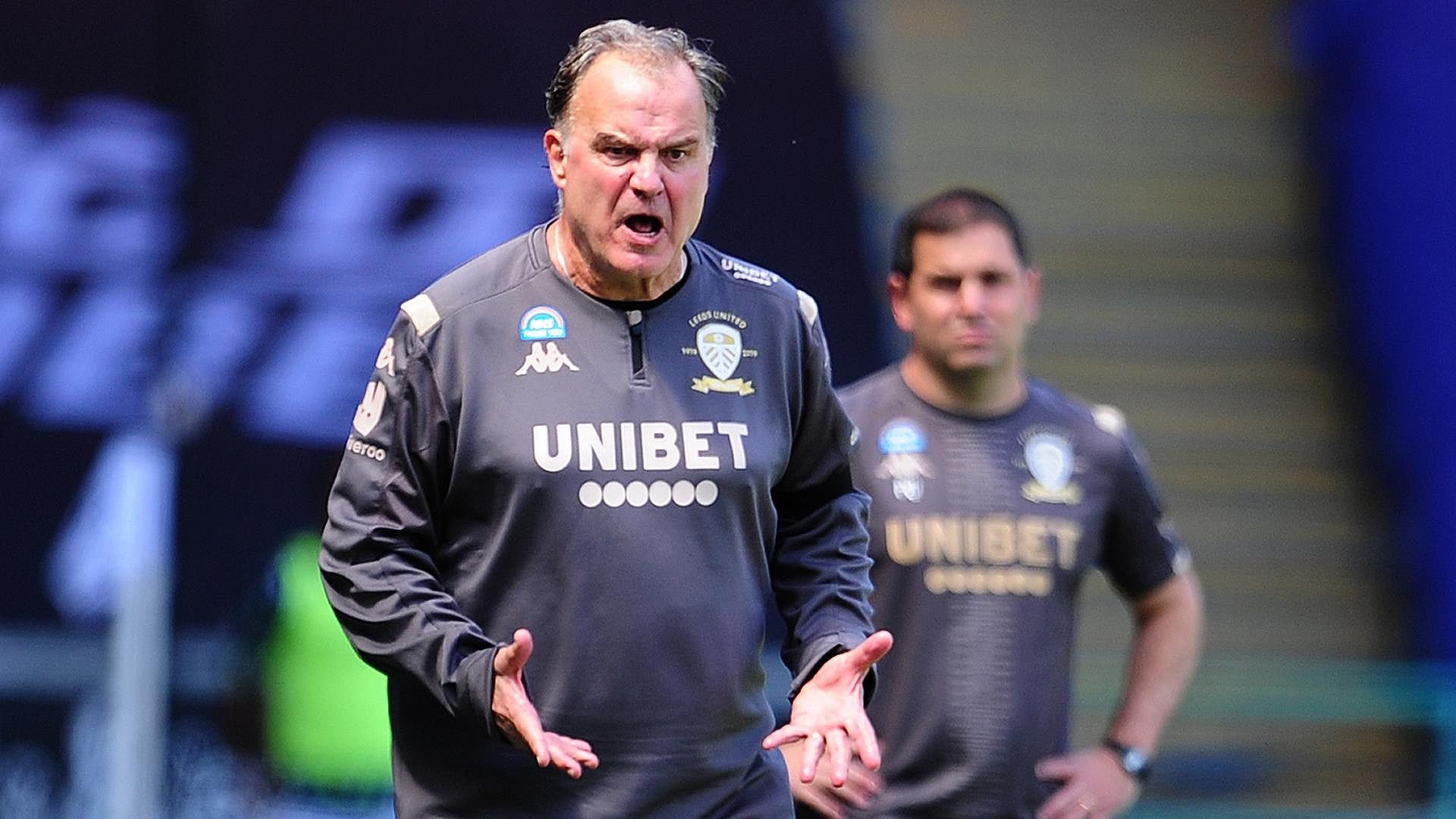