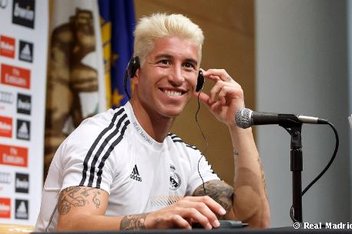 Real Madrid's vice-captain and defensive leader answered questions on Tuesday, following Iker Casillas' press conference yesterday. Ramos, and his bright blonde hair, was strictly focused on the upcoming season and leaving the past behind him. The World Cup winner gave high praise to Ancelotti, and expressed his excitement at the opportunity to work with and learn from the Italian manager.

The spaniard answered my question at the press conference. I asked, "Pipita moving to Napoli is a huge loss for the dressing room, who will we see step up in a leadership role?"

Ramos responded by saying, "Well, I think that as always there are players that due to their character and personality they just naturally assume those roles. Time doesn't give you that alone but also your personality, and there are plenty of players within the team that can assume that responsibility and take charge a little more than the rest of the players, even though they contribute the same. Also, sometimes they know how to put the team on their shoulders and how to carry the club. Obviously with the team there are players that will make a difference in this aspect."

Although he did not give specific names, it will be intriguing to see who steps up in the dressing room and fills the void left by Pipita. 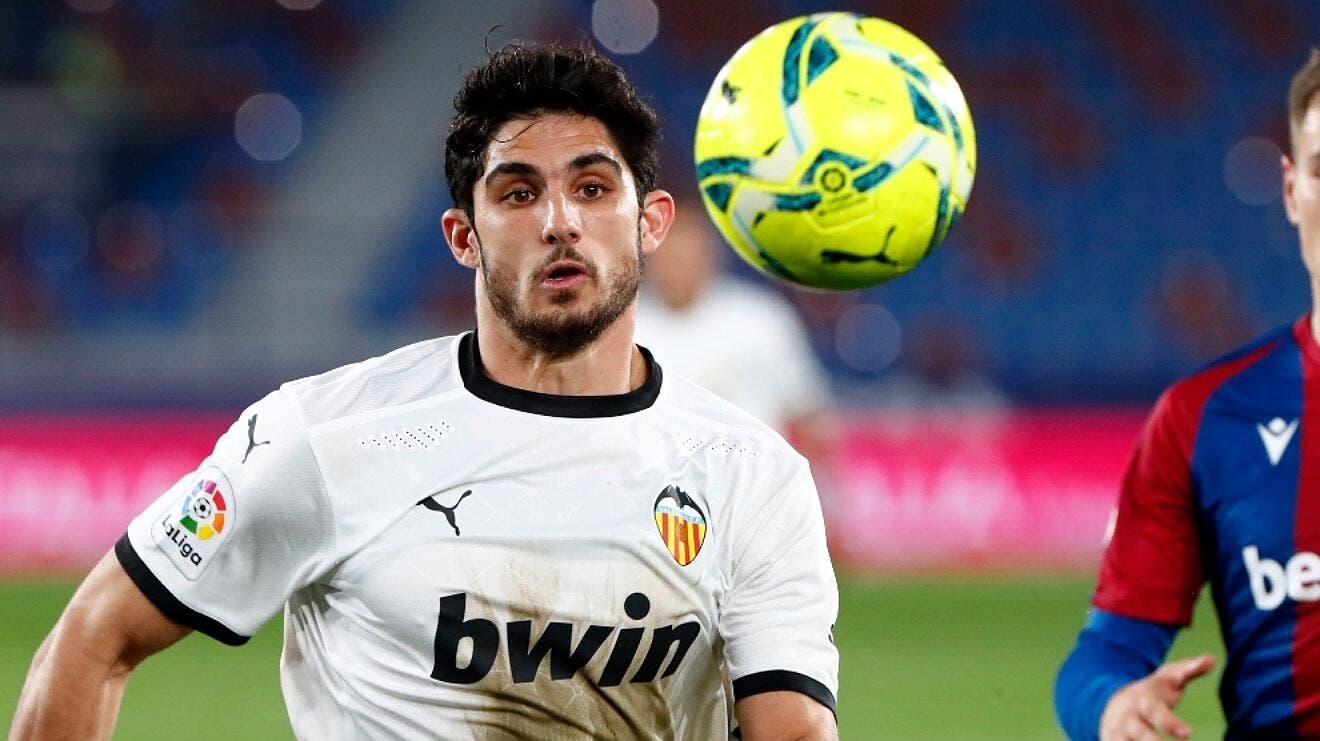 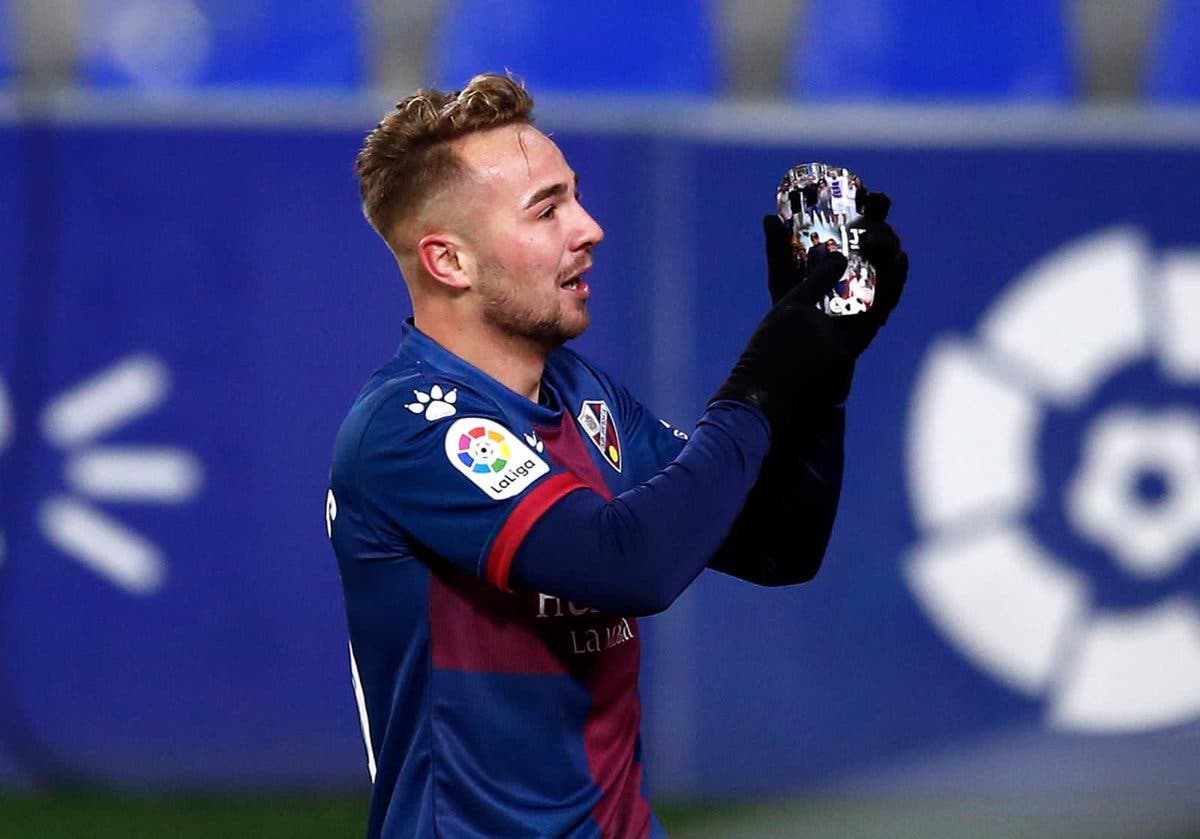 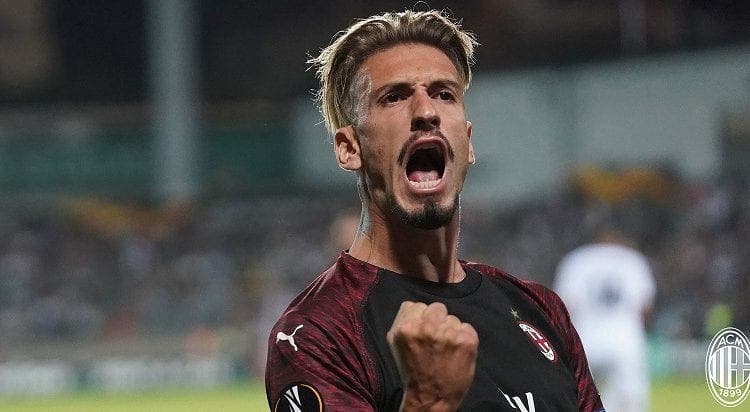