Thoughts On A Record Transfer

For five hours, Arsenal and Real Madrid were going to announce a signing for Arsenal in "one hour" as the clock ticked on and on on deadline day. The player: Mesut Özil. Eventually it was rumoured that the timing of the announcement was the reason for the delay.

A note to the uninitiated: the announcement of a signing is simply a courtesy to fans. Signings don't have to be announced. Announcements don't make a signing official, they merely tell us that the signing is official.

This rumour may not be true, but it says something interesting about perception. And it's likely Real Madrid didn't want this transfer going public on the day they signed Gareth Bale. It was Gareth Bale, after all, who was supposed to be taking the headlines and attention.

So it was hardly surprising, when the announcement was made, that it was relegated to the seventh slot under the banner headline. No good wishes from the club - merely a cold announcement.

Mesut Özil's transfer is a deeply unusual move that many fans have indicated they will find hard to digest. It is almost unheard of for a player of this type of class, uninjured and not in any form-dip, and the leading playmaker in Europe, to leave a club like Real Madrid. Real Madrid, after all, normally signs these types of players when they are on the market. Had Mesut Özil been on the market this summer, his sheer class and over-the-top talent would have had him linked to Madrid in the public imagination as a matter of course.

He breaks a record too - the most expensive sale in Madrid history. A player not even at the top of his game yet (no playmaker is near the height of his powers at 24 in the modern game) and yet a player who was at the top of the game in general. The type of player, again, that this club normally makes an effort to sign and almost never allows to leave.

Sid Lowe in Madrid notes today that the club will falsely try to sell us a line that Özil "lacked the stomach" to compete for a place, but notes that they were actually thrilled when such a huge offer came in and were happy to move him out. Yesterday, the panel on Punto Pelota agreed with this assessment. This mild smearing of the player's character is likely a form of cover. This is not a popular transfer, as Florentino Perez himself discovered at the Bernabeu today when his glamorous unveiling of Gareth Bale saw the fans shouting at him that Özil wasn't to leave. He shushed them, in vain.

There are some who consider this transfer to make sporting sense - perhaps they are right. But the player is gone and bemoaning what he might conceivably still have brought to the line-up, or ways in which he might have held it back, is futile. The player is gone, and we will never know.

So one simply wishes to say that for three years Mesut Özil lit up Madrid with his magic, and that he enthralled a Bernabeu that would often stand to ovation when he left the pitch. He developed from a very fine player into a great one - perhaps the classiest sheer playmaker on earth, and certainly the most efficient - capable of earning his club a record-breaking fee upon leaving. He was popular for his demeanour as well as his playing - a pleasant, hard-working personality.

He brought, as club and national teammate Sami Khedira (that last very old-school German) once said: "The joy of playing and the will to win." Khedira also noted, approvingly, "that opposing teams literally fear him." His ex-coach, Jose Mourinho singled out his "willingness to work hard" and his "respect for his coaches and his teammates" as key personal characteristics. He considered that these German traits were offset by his Turkish ones, which Mourinho believed to be his dynamism, tempo and technique.

He was popular for a reason. Fans still tune in to be dazzled, and Özil's football is beautiful in its vision and delicacy and yes - even in its unselfishness. He required no period of adjustment, said an impressed Cristiano Ronaldo upon his arrival, because he speaks "the language of football."  It's a language fans still understand. Ronaldo did - together they formed the most deadly football pairing of this century in La Liga.

We live, as Jose Mourinho once pointed out, in a world of some interesting hypocrisies and prejudices that those who hold them can't seem to grasp within themselves. Players who leave for bigger clubs are disloyal, those who leave for smaller ones lack ambition.

This transfer season a player who was attempting to fight for his spot (Ricardo Kaka) was labelled a waste of money and a drain on the club. Another player, Mesut Özil, left gracefully and brought his club a record fee. He is disdained for a lack of "heart" by the same fans.

These are all interesting contradictions that are worth some thought.

But finally - good luck, Mesut "Avatar Eyes" Özil. You brought an undeniable flair and beauty to Madrid's game that the faithful who shouted your name today at the Bernabeu won't be forgetting soon. Thank you for the memories. Health and happiness to you and your family from a grateful Madridista. 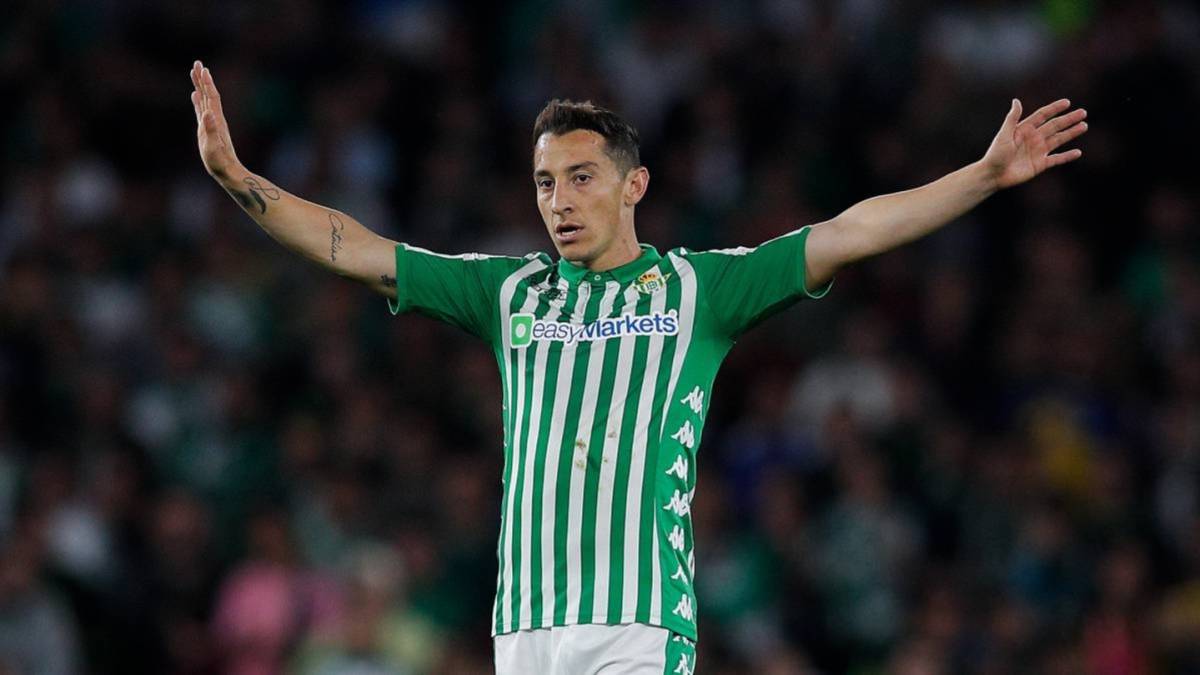 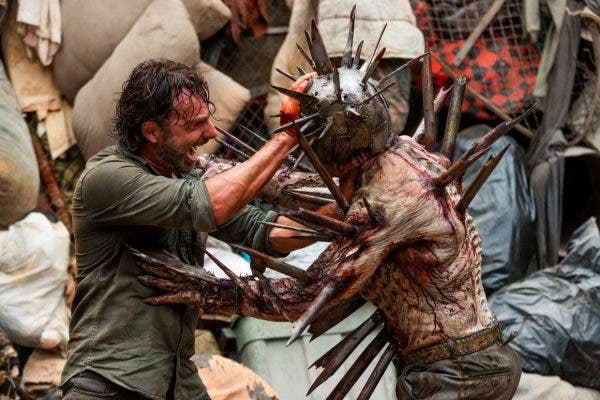